Valve has released information regarding the Dota Pro Circuit 2019-2020 season. It includes details regarding point distribution, it's accumulation and qualifiers. It features 5 Majors and 5 Minors that all offer DPC Points to determine the 12 teams to receive direct invites to The International.

The new season will also feature a few changes, following criticism and feedback received during the last season. Valve provided an FAQ which details things that have been added or changed. Here's our breakdown of the FAQ:

The 16 team double-elimination Majors will have the following point distribution: 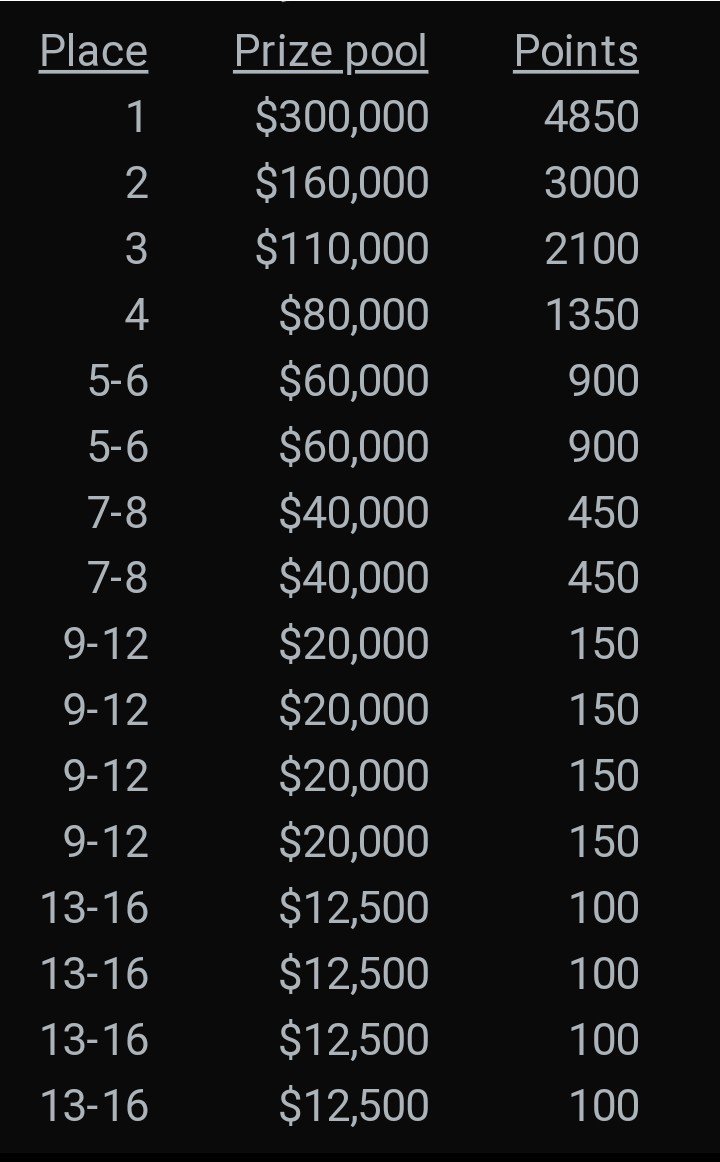 Minors will have the following point distribution: 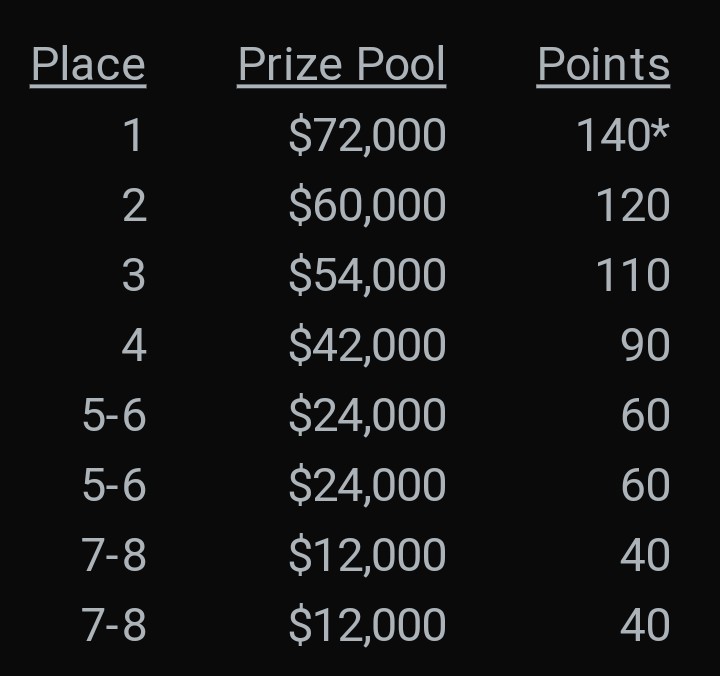 *Since Minor winners will also compete in the Major, they will only receive points for whichever one they receive the most points from.

Phase One will have 2 best-of-3 GSL groups of 4. The top 2 teams per group will advance to the Playoffs.

Phase Two will have 4 best-of-3 team double-elimination matches and the finals will be a best-of-5.

The Major's and Minors qualifiers have been combined for this season into a shorter one. This reduces complexity and time for players and organisers. It also provides teams that qualify for a Major, time to rest without compromising the time teams in a Minor require to get visas.

The qualifier dates are as follows:

The new format for Qualifiers to Majors and Minors is split into the following three Phases.

Phase Two features a 4 team double-elimination structure. The top 2-3 teams qualify for the Major, while the loser(s) advance to Phase Three.

Phase Three features a 4 team double-elimination. The top 1-2 qualify for the Minor while the remaining teams receive 20 DPC points.

With just over two weeks available for teams to submit their rosters, we could still see a lot of reshuffling as they all prepare for DPC 2019-2020 to begin.