Dota 2 - Which items to use to remove Silence?

Dota 2 - Which items to use to remove Silence? ⚡⚡⚡ Esports and gaming news, analytics, reviews on WePlay! The latest news on WePlay!

Dota 2 is one of the most complex games in existence. There are so many things about this game that you need to learn before you can become good at it. No wonder many new players quit after doing just a couple of games.

Apart from the hundreds of heroes and items to choose from, you also need to learn how to cope with all mechanics in the game. One of them is Silence, a very common "mini-disable" many heroes have. A well-placed silence can completely turn a team-fight around, so it's essential to learn how to deal with it.

Let's take a look at some of the most popular ways to remove Silence from you.

Some facts about Silence

This is a negative debuff released either from heroes or items that do not allow you to cast spells. You can still move, attack, and use your items, but you will be unable to cast any spells for the duration of Silence. To make matters worse, most of the silencing spells in Dota 2 are also AoE, which means that they can affect multiple units at once. 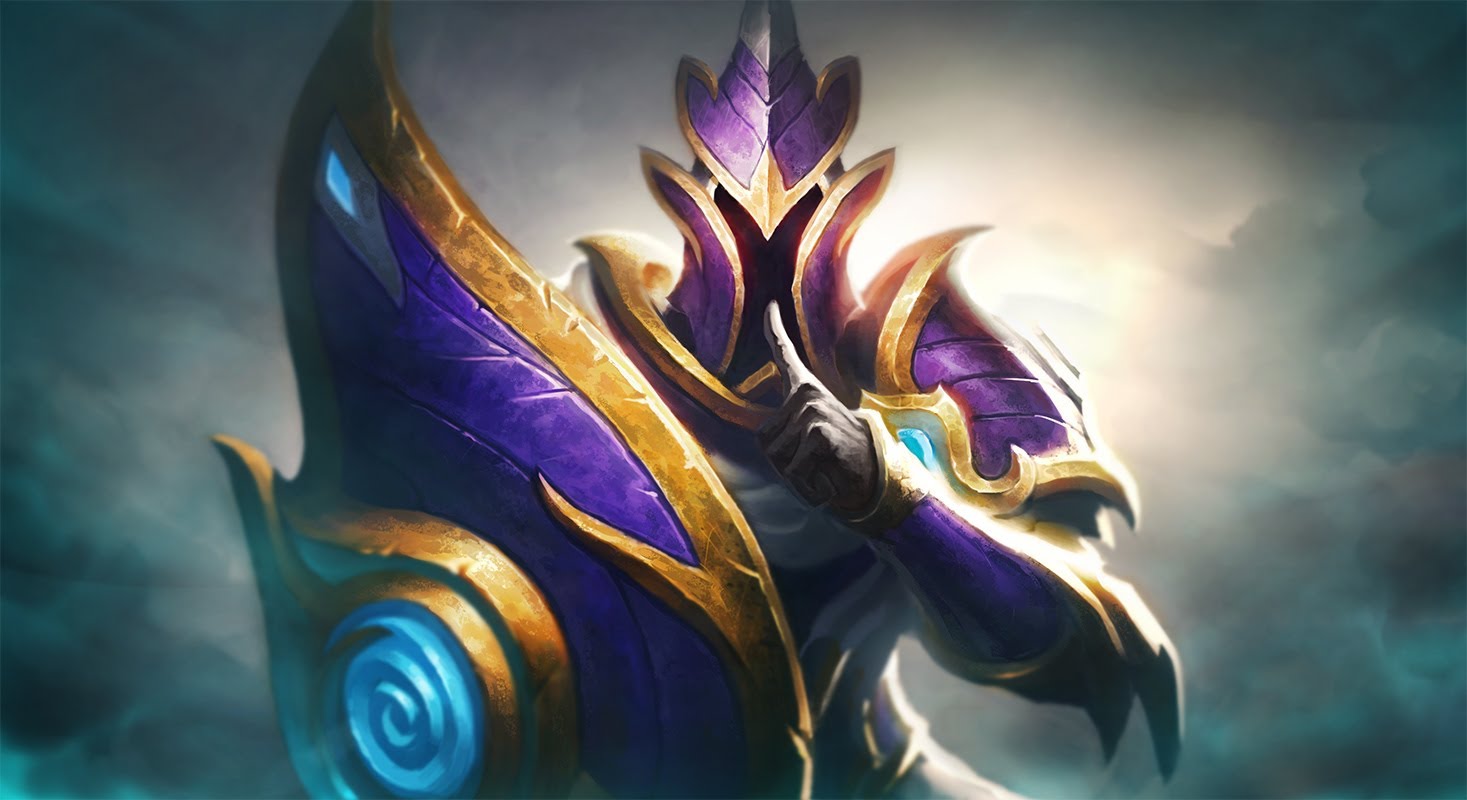 The most obvious answer about how to remove silence is by using items. There are a couple of notable items that can do the job:

Apart from buying specific items, you can also try to avoid negative debuffs. This means that you can wait until an enemy hero uses it, which means that he won't be able to use it on you again for at least a couple of seconds.