Dota 2 Tournaments -What kind of events are there?

Dota 2 Tournaments -What kind of events are there? ⚡⚡⚡ Esports and gaming news, analytics, reviews on WePlay! The latest news on WePlay!

Dota 2 is one of the most popular MOBA games in the world. As such, it attracts millions of people from all over the world daily. Some of them just play for fun with their friends, whereas others are always on the grind in the MMR leaderboard.

Apart from the casual Dota 2 scene though, this game is also one of the biggest esports in the world. In fact, it is the most significant esport when it comes down to prize pools. There are tournaments held in nearly every single continent around the world, most of which attract the best teams in the world.

With that said, let's take a look and see what do we need to know about the tournaments in Dota 2. We will divide them into two big groups - those that are included in the Dota 2 Pro Circuit, and those that aren't. 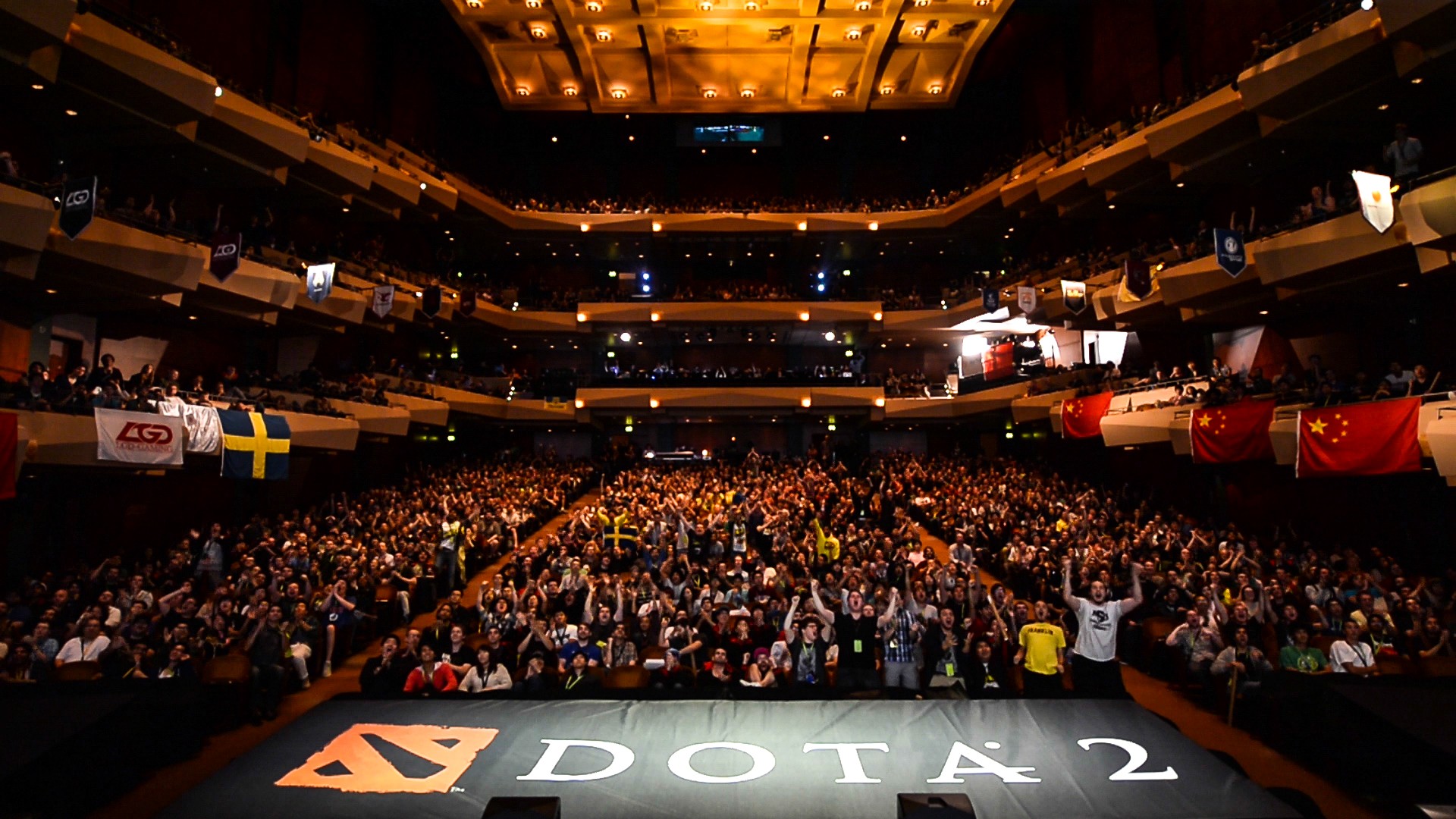 The first group of tournaments is those that are included in the Dota 2 Pro Circuit. What this means is that they are basically sponsored by Valve in terms of the prize pools. In addition to that, each tournament that is included here also provides DPC points. These points are needed in order for a team to qualify for the biggest tournament of the year - The International.

The DPC tournaments are divided into two main categories - Majors and Minors. Needless to say, the Majors are the more significant events of the two that have a prize pool of $1,000,000, as well as more DPC points. On the contrary, the Minors only have a $300,000 prize pool.

Every single Dota 2 Pro Circuit season has its specific rules when it comes down to these tournaments. As you can probably guess, every single top team prioritizes them because they are the only ticket to TI.

The second big group of tournaments in Dota 2 are those that are not included in the DPC. This means that they are not sponsored by Valve in terms of the prize pool, and they also do not provide any DPC points for TI 9. Despite that, they are exciting to watch because, in most cases, the absolute best teams are the ones that go there.

Unlike the DPC events, there are no qualifiers for these, which means that the organizers handpick every single team that goes there. This results in more famous teams playing in these tournaments.