Dota 2: The Top Three Mid Laners In The World

Dota 2: The Top Three Mid Laners In The World ⚡⚡⚡ Esports and gaming news, analytics, reviews on WePlay! The latest news on WePlay!

Apart from being one of the most played MOBA in the world, Dota 2 is also one of the most significant and most important esports. Nearly every single tournament nowadays has over $300,000 prize pool, which is just mind-blowing. In fact, the Dota 2 athletes are also the highest-paid esports superstars out of any game.

Today we will take a look at some of the biggest names in Dota 2. In particular, we will focus on the mid lane, the place where most players want to play. In most cases, this is the most skill-demanding position in the game, so the professional players that play here have incredible mechanical skills.

The ranking in this article is entirely subjective, so your personal choices' might differ from ours. With that said, dive in. 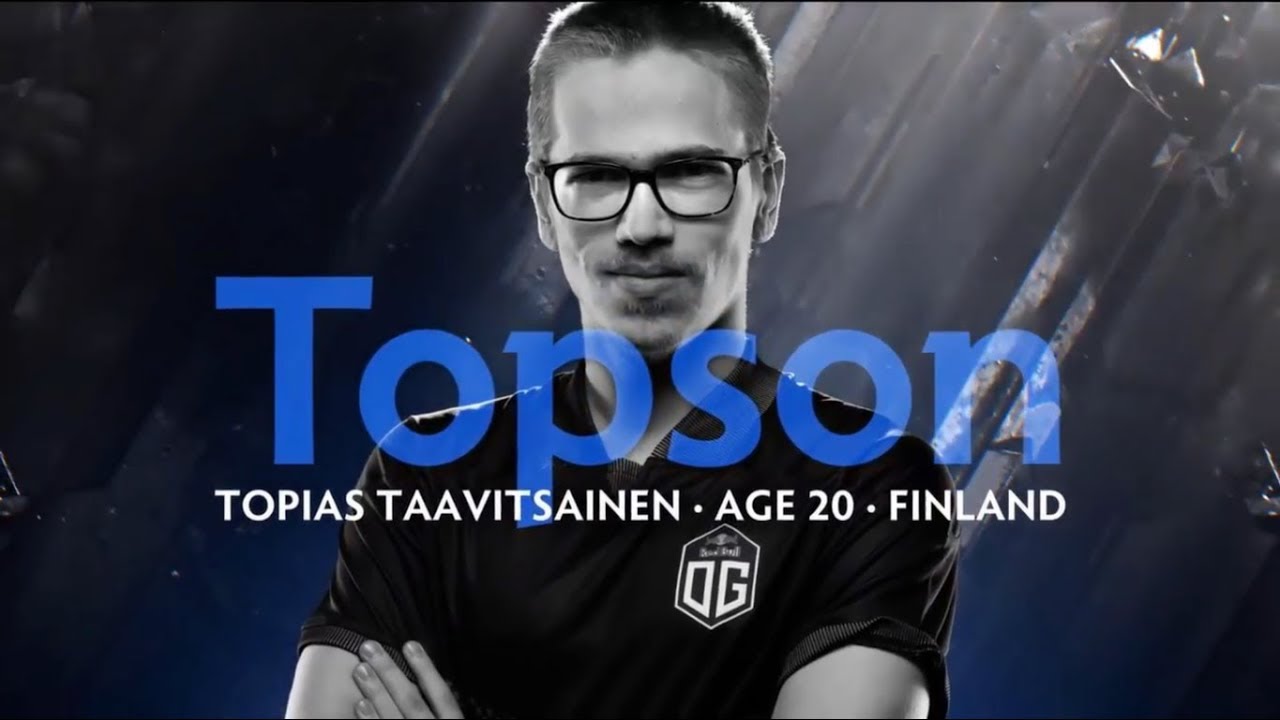 We think everyone agrees that Topson has to be one of the best mid laners of all time. The 21-year-old Finnish player completely re-wrote Dota 2's history, together with his team OG, after they won TI two times in a row. As a result, he and his teammates won more than $5,000,000, which is insane.

Many people believe that it was Ana who carried his team in both TIs. While it is true that the Australian superstar is perhaps the best player in the world, Topson is very close behind. His incredible performance during TI 9 was one of the main reasons for the teams' success. 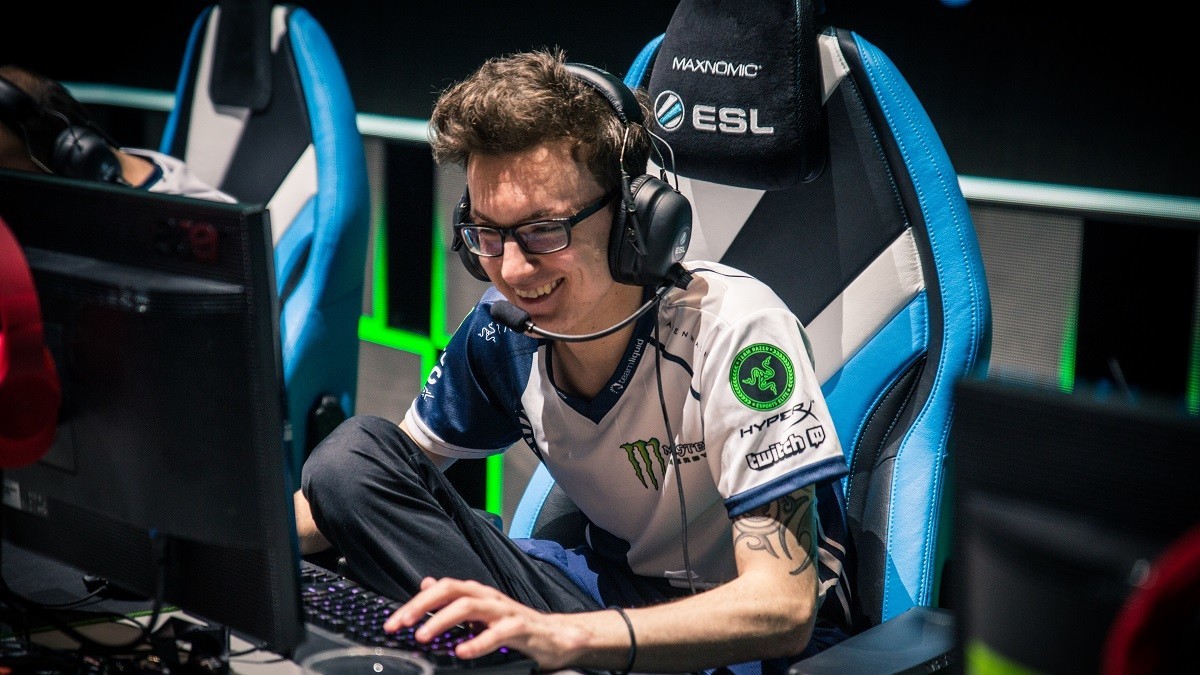 Ever since Miracle- entered the professional scene a couple of years ago, Dota 2 has never been the same. He is often considered as the most gifted player ever, which is not an overstatement. Regardless of which team he plays, he is always the leading player there, and the entire teams' tactics are built around him.

The first big team for Amer was OG, where he won three Majors in one year. However, after a disappointing performance at TI, he decided to make a switch towards Team Liquid, and the rest is history. Within just three years, Amer and his team won TI 7 and finished second at TI 9. 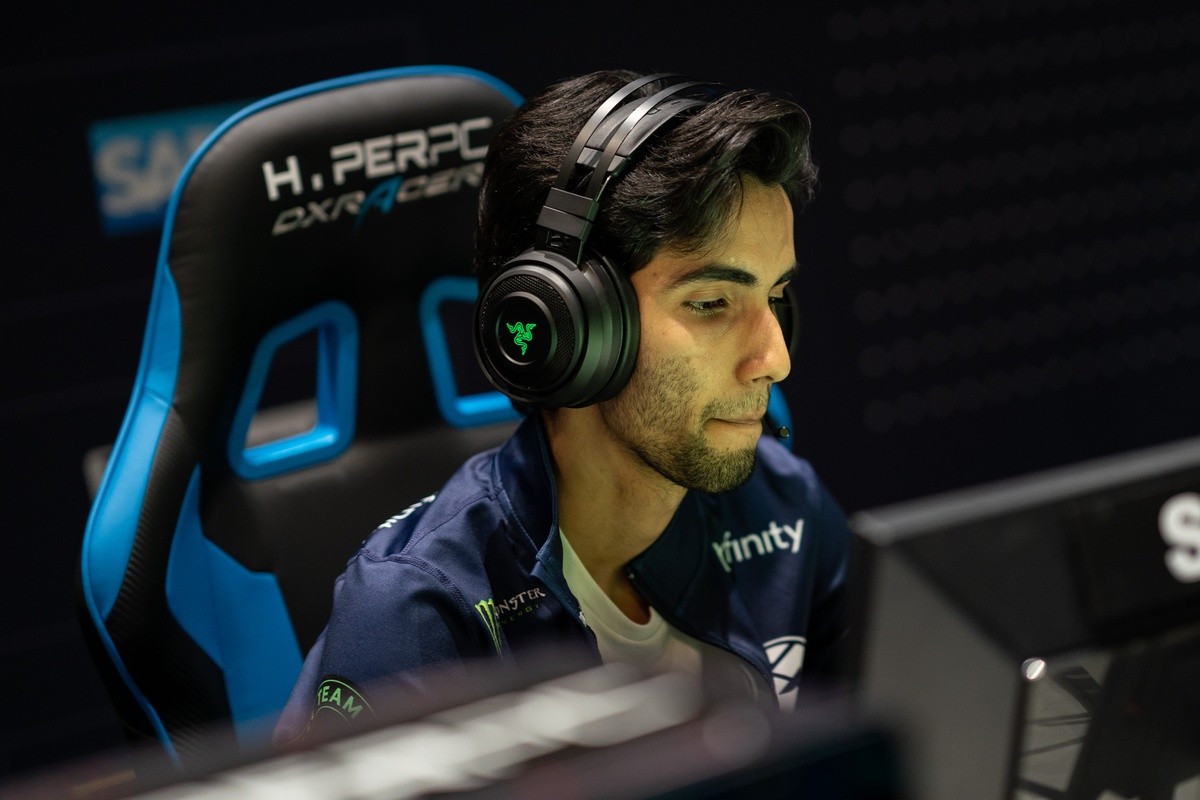 He started played Dota when at the age of eight, and since then, Sumail established himself as one of the best players in the world. The first big-stage appearance for him was one he got noticed by Universe, one of the best offlaners at that time. He quickly realized the potential of the kid from Pakistan and talked to EG to add him to the squad.

As a result, Sumail became EG's youngest mid laner ever, but that didn't stop the prodigy from shining. He quickly built a name for himself after completely outplaying his enemies on the lane. This, combined with his hyper-aggressive style, made Sumail a fan-favorite even today, despite not actively playing in any team right now.