Dota 2 - The Top 3 Most Iconic TI Finals ⚡⚡⚡ Esports and gaming news, analytics, reviews on WePlay! The latest news on WePlay!

The professional tournaments in this game are divided into two main categories - DPC and none-DPC. The second group of tournaments usually have all the best teams in the world because you don't need to go through qualifiers. In most cases, all contenders are directly invited.

However, when it comes down to the DPC tournaments, things are a little different. The teams there have to go through qualifiers in order to determine which of them will make it to the tournaments. Speaking of them, there are three types of tournaments in the DPC - Minors, Majors, and The International.

The last one is held only once per year, usually around August, and it has the biggest prize pool out of any tournament in the world. For example, The International 2019 took had over $34,000,000 prize pool, which is just mind-blowing.

With that said, let's take a look and see what are the most iconic TI finals ever played. Keep it in mind that the list here is entirely subjective, so yours might be different. 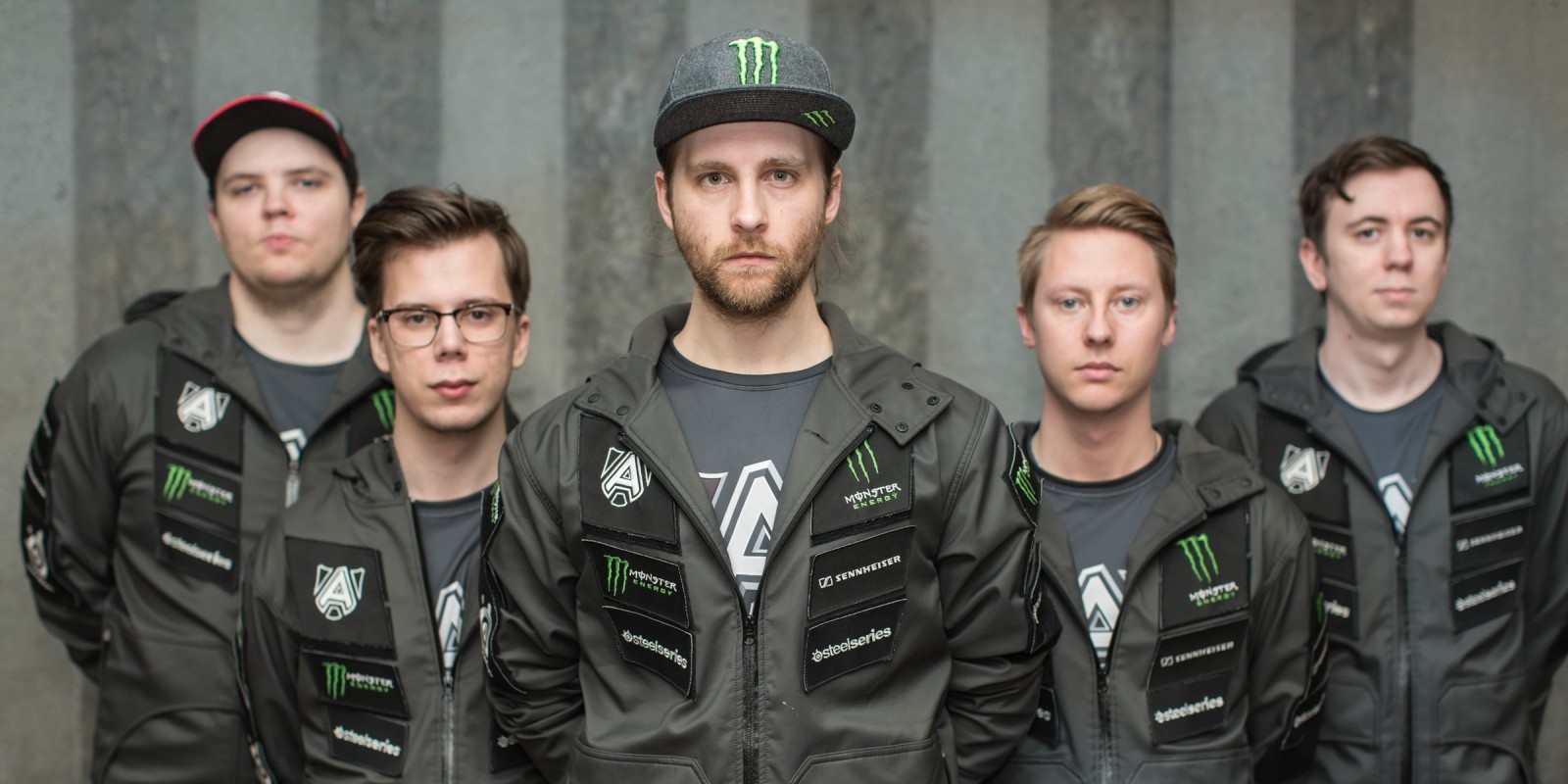 Even though some people might not agree, we still believe that this is the best TI final that ever took place. It was a best-of-five full of emotions, clutch plays, and a fantastic display of skills. In the end, S4, with his magic Puck, was able to stop Dendi from teleporting back, which resulted in a GG push from the European team.

This was a fascinating TI, especially for CDEC. The Chinese Dota 2 team came out of nowhere and surprised everyone on their way to the Grand Final. However, guided by Sumail's brilliance, the NA Powerhouse was able to deliver their knock-out punch and secured their first TI trophy.

The most recent grand final was a battle of the two best European teams. Even though people thought Liquid was going to lift the aegis, the result was different. OG played out of this world and completely annihilated their enemies. Following their success, they became the first-ever team to win two TI's in a row, something that no one thought is possible.