Dota 2 : The most popular items

Dota 2 : The most popular items ⚡⚡⚡ Esports and gaming news, analytics, reviews on WePlay! The latest news on WePlay!

Dota 2 is one of the most fun and also complex games in the world. Even though the game was released around eight years ago, it remains one of the most played games on Steam. In fact, it's widespread that you will see over 500,000 active players, which is a pretty high number.

Unlike other MOBAs out there, Valve's approach towards Dota 2 is not that aggressive. This means that there are not that many cataclysmic changes in the game, even though the Outlanders Update changed everything drastically. Instead, the company prefers to take it slowly by releasing small but constant updates that aim to improve the quality of life of players. Usually, those changes are aimed at the heroes and items.

Today, we will take a look at some of the most popular items in the history of Dota 2.  We purposely did not add the different types of Boots because it will just make no sense. 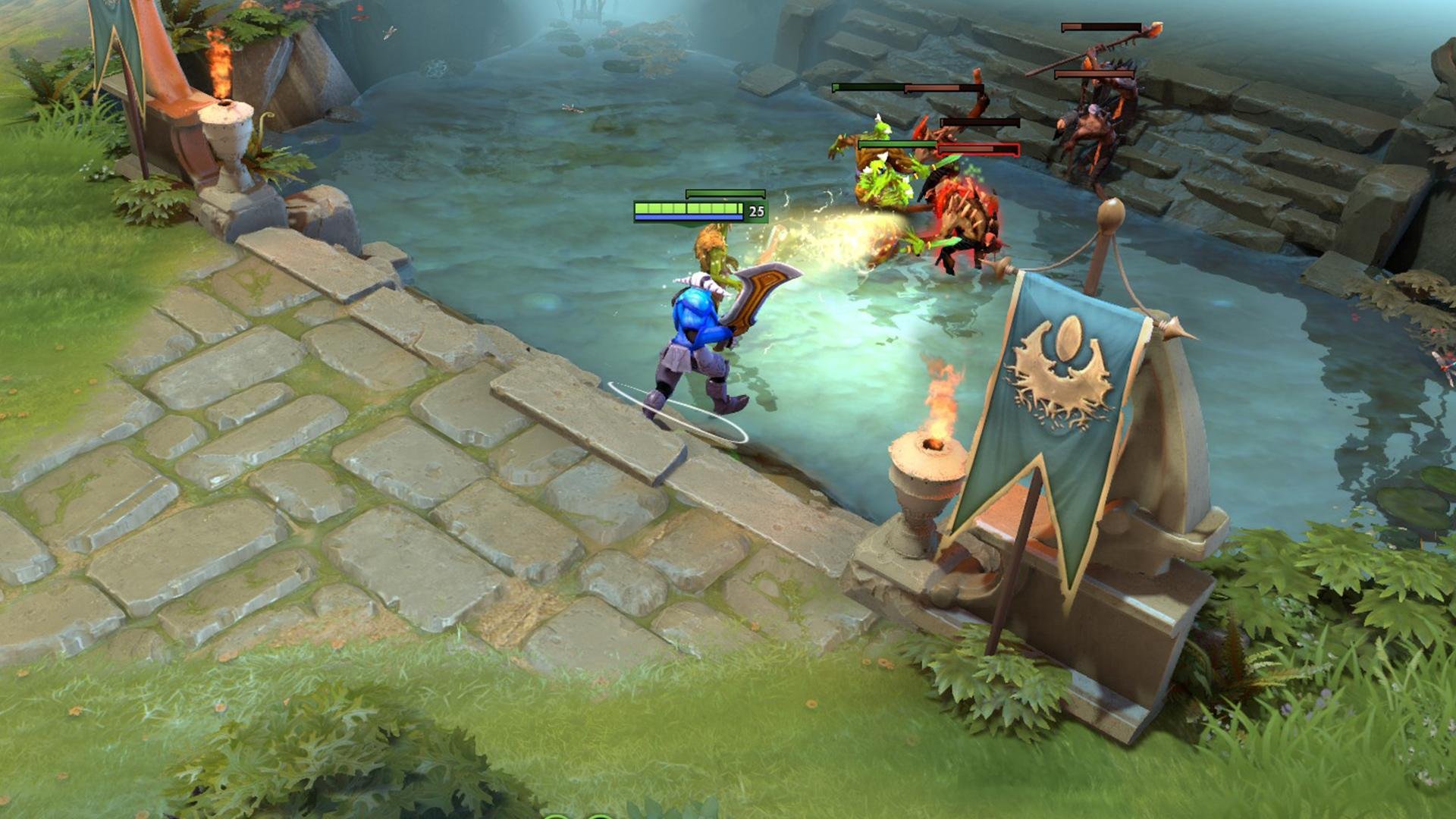 Surprise, surprise, the most popular item in Dota 2's history is Power Treads. This used to be the go-to boots choice for every hero back in the days. They give pretty decent stats, there is no arguing that. However, the thing that makes them so accessible back in the days was the fact that there were just no alternatives. Phase Boots, Arcane Boots, and Tranquil Boots were added a couple of years after PT. The only real alternative was Boots of Travel, but they are just too expensive, so most people tend to avoid them unless it gets very late in the game.

Another reason why PT is number one is that literally, every single hero buys a movement speed item. In fact, the only hero who can actually skip on this is Weaver, and most players still tend to buy at least a Brown Boots.

Currently, Power Treads offers a decent amount Attack Speed, Movement Speed, and stats. What's even more impressive is that you can all this for really cheap, which is one of the reasons for the items' popularity.

This has to be one of the most classic items you can get in Dota 2. It's so popular that some creators even decided to make a standalone cosmetic item (Axe has it).

Blink Dagger can work wonders in many scenarios and is widely purchased by every single hero. Every single one of them can potentially benefit from having this item. However, there are certain heroes such as Axe, Centaur, and Templar Assassin, where this item is an absolute must. It kind of sets them "free" and allows them to utilize their potential fully.

Unfortunately, many new players tend to avoid to purchase this item because it can be a bit tricky to use if you are new to the game. You need to stay away from damage in order to use it, and it does not provide any stats. Those arguments are enough for every new player to not even think of spending 2250 gold on it.

If you are an old-school Dota 2 player, you might remember that this item used to be very exclusive. There were just a handful of heroes who could benefit from it, and we didn't see it in-game all that often. However, in the last couple of years, this completely changed.

Right now, nearly every single hero in Dota 2 can purchase this item, and it has some effect either on his ultimate, or other abilities. This is one of the main reasons why it became so popular in the first place.

Some heroes absolutely need this item to be effective, whereas others, not so much. For example, Invoker without an Aghanim is very hard to do anything during team fights. On the other hand, you have heroes such as Templar Assassin, who's Scepter is not even half as good as compared to Invokers'. Apart from the effect, it has on certain spells, this item also provides pretty decent stats for what it costs.

Another thing that made it so famous is that you can now get it from killing Roshan, and you can also add it as a buff. This will free a slot, which is absolutely game-breaking later on.

The last item on our list is the infamous Black King Bar, an item that's been around for ages. However, unlike the Aghanim Scepter, this item has always been popular, even during the DotA days.

Every single core player reaches a point in the game where he needs to buy a BKB. In fact, this is the only item that can save you from instant death, especially in certain sticky situations.  Of course, you need to remember to press it because believe it or not, some players forget how it works.

Black King Bar is one of the few items that hasn't changed much after it was first released. Perhaps the most significant adjustment to it was that its duration started to get lower. However, this was very much needed because a 10-seconds BKB late game is way more potent than a 10-seconds BKB during the first couple of minutes.

Every single meta has its own set of heroes and items. Having said that, we tried to include those items that are not really meta related. This doesn't mean that you should always try to buy them at all costs. Each Dota 2 game is different, so always try to adapt if you want to have any chance at climbing the ladder.