Dota 2: The 3 most famous teams in the game

Dota 2: The 3 most famous teams in the game ⚡⚡⚡ Esports and gaming news, analytics, reviews on WePlay! The latest news on WePlay!

One of the things that come to mind when you think of MOBA is Dota 2. This game has proven itself as an all-time classic that will be played for decades to come. However, apart from being just a game, Dota 2 is also one of the biggest esports in the world. In fact, it has the biggest prize pools out of any other esports, including the likes of League of Legends and Fornite.

Having such a big professional scene means that there are also many teams playing. That's why we decided t make a list of some of the most famous Dota 2 teams in the world. Every single organization on this list has proven themselves in various tournaments, and most importantly, they've survived the test of time. 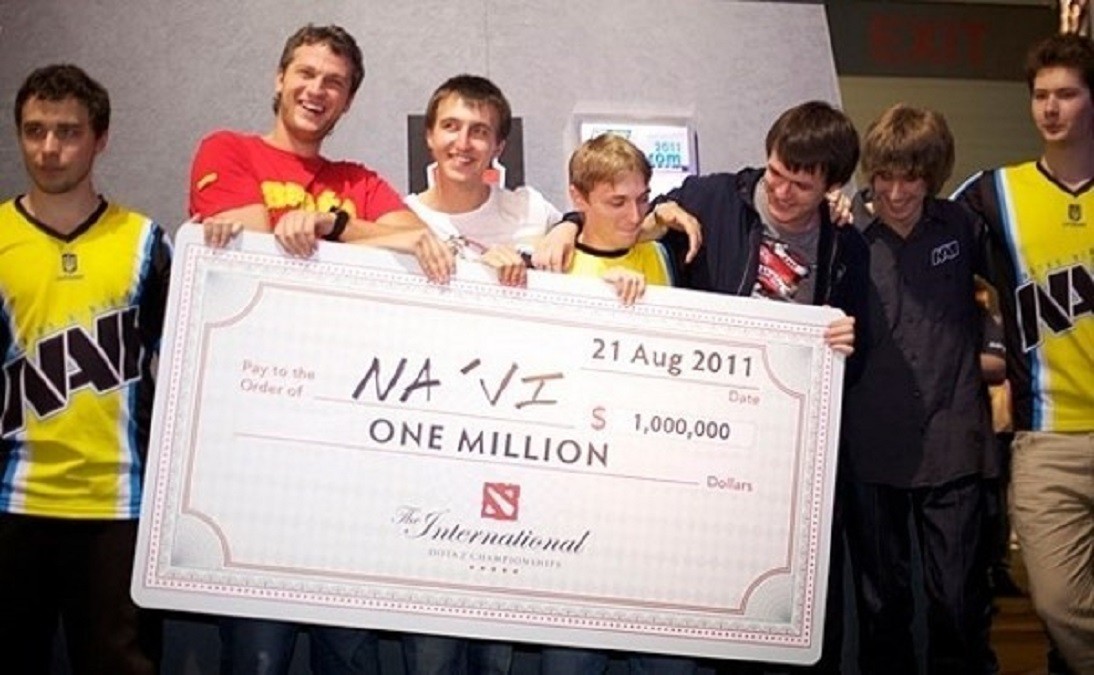 Na'Vi is, without a doubt, the most legendary Dota 2 team in the world. Every since the organization was created back in 2010, they quickly took over the CIS scene and then - the world as a whole. In fact, this was the first team to win TI, which had a massive $1,000,000, which was unheard of back in the days.

One of the players that made the organization so famous was Danil "Dendi" Ishutin. The legendary Ukranian mid laner is still one of the most beloved players in the world and has a huge fan base, despite not being that active in the professional stage.

Unfortunately, the Ukranian powerhouse is not in its best state right now. The main reason for that is because they've gone through a series of roster changes. 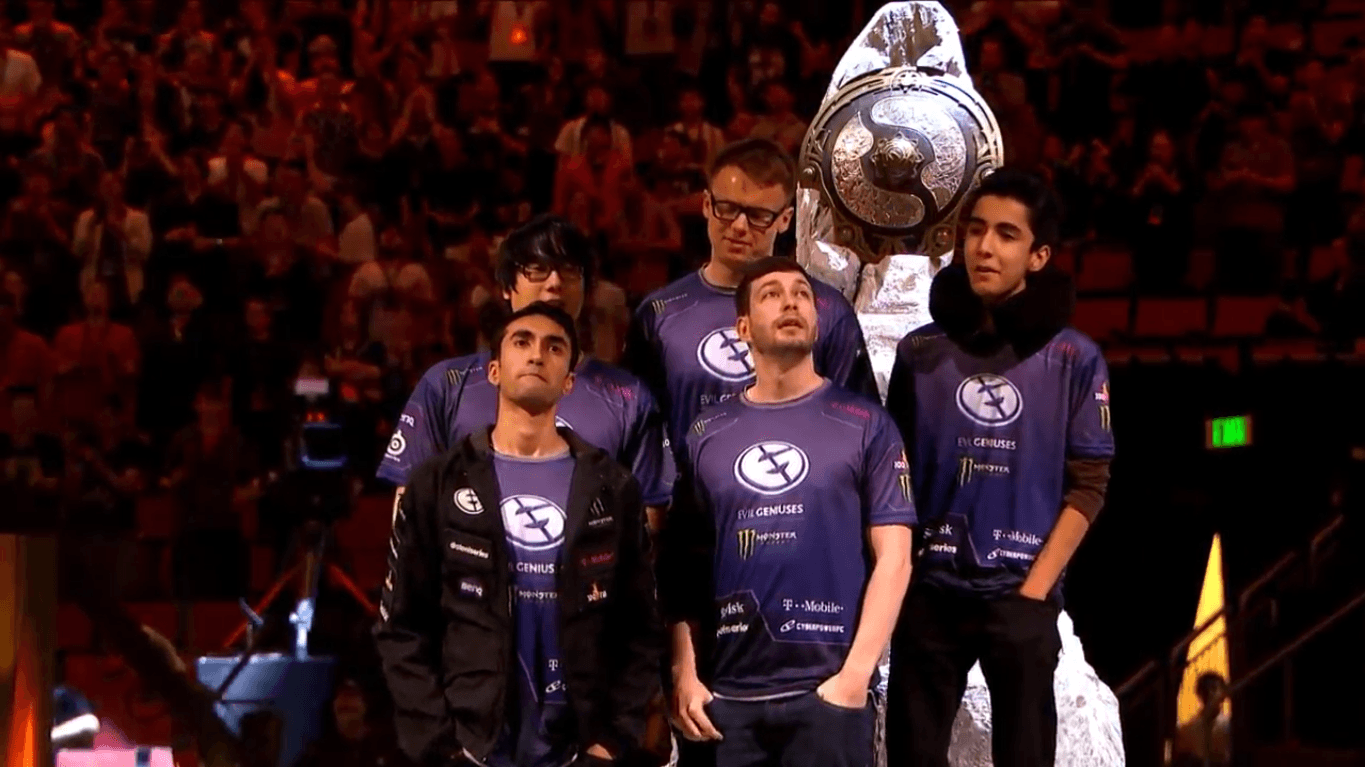 EG is the best North American Dota 2 team ever. The organization has been around for ages, and they have multiple teams in various games. However, their Dota 2 squad is the one that shines the brightest, especially after the TI 5 victory a couple of years ago.

Historically speaking, EG always had some of the best individual players in the world, which has been a core part of their strategy. Even today, after all those years since TI 5, they are still a force that everyone respects. 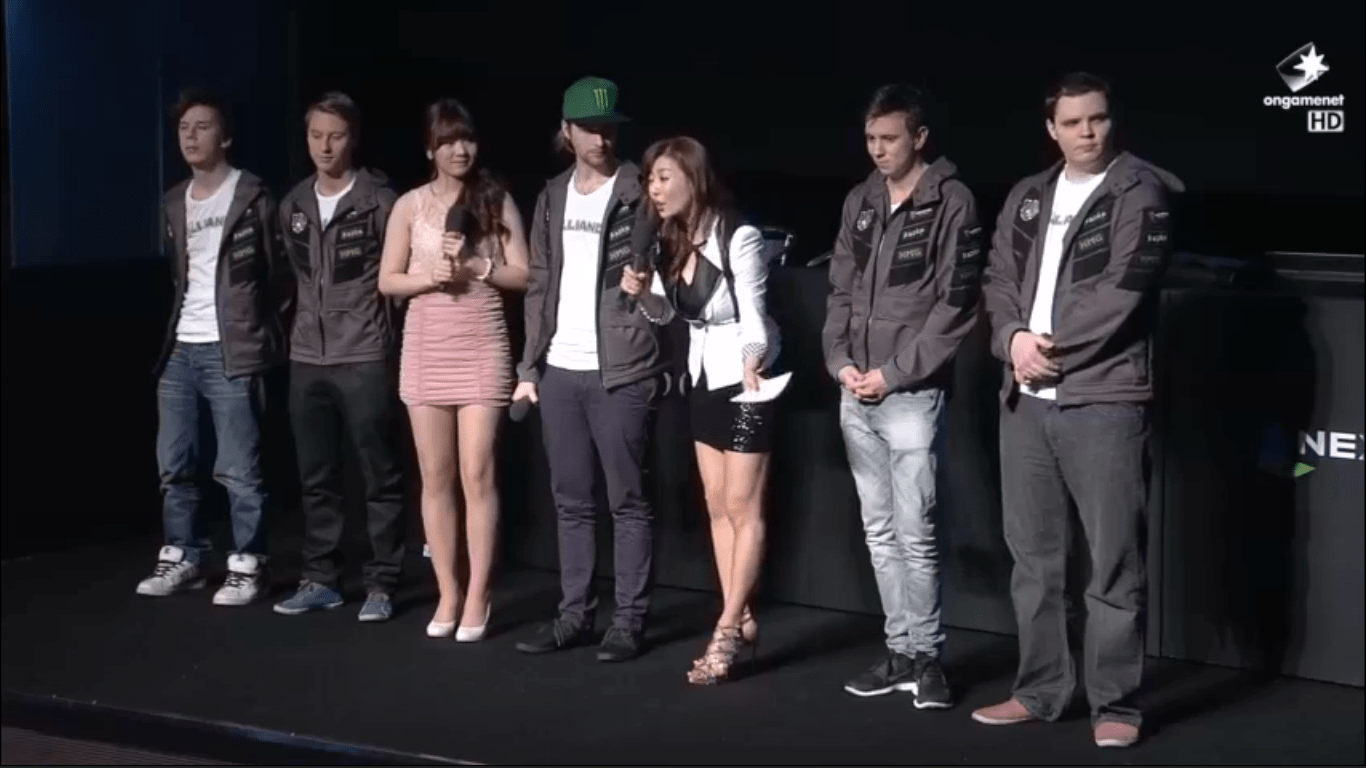 This European team is one of the most recognizable brands in Dota 2. They've been around since the beginning and swapped a couple of rosters until they found the perfect mixture of playstyles.

Without a doubt, the moment which every Alliance fans remember is TI 3. Natus Vincere and Alliance played in the Grand Finals, and many people still claim that this was the best Grand Final ever played. After a series of individual clutch plays, the European giants were able to deliver their knock-out punch and became the new TI champions. Their entire TI journey back then wholly re-invented the way people played Dota. Instead of the usual five-man team fights, Alliance introduced a new way to win games via split pushing.