Dota 2 is one of the most popular MOBA games in the world.  Although people some people think that it's reasonably easy to play, the game definitely has its specifics. Once a player learns what each hero does and how to use most items, the challenge ahead of him is to figure out how to kill the enemy throne. It might seem like a pretty straightforward thing to do, but that's not the case.

Previously, players believe that the only way to achieve this goal is to engage in deadly 5v5 fights until one team prevails. Although this is still true up to a point, team Alliance showed everyone that there are also other ways of playing Dota 2.

Today, we will cover the so-called "split pushing," one of the most annoying things in Dota 2.

The art of Split Pushing 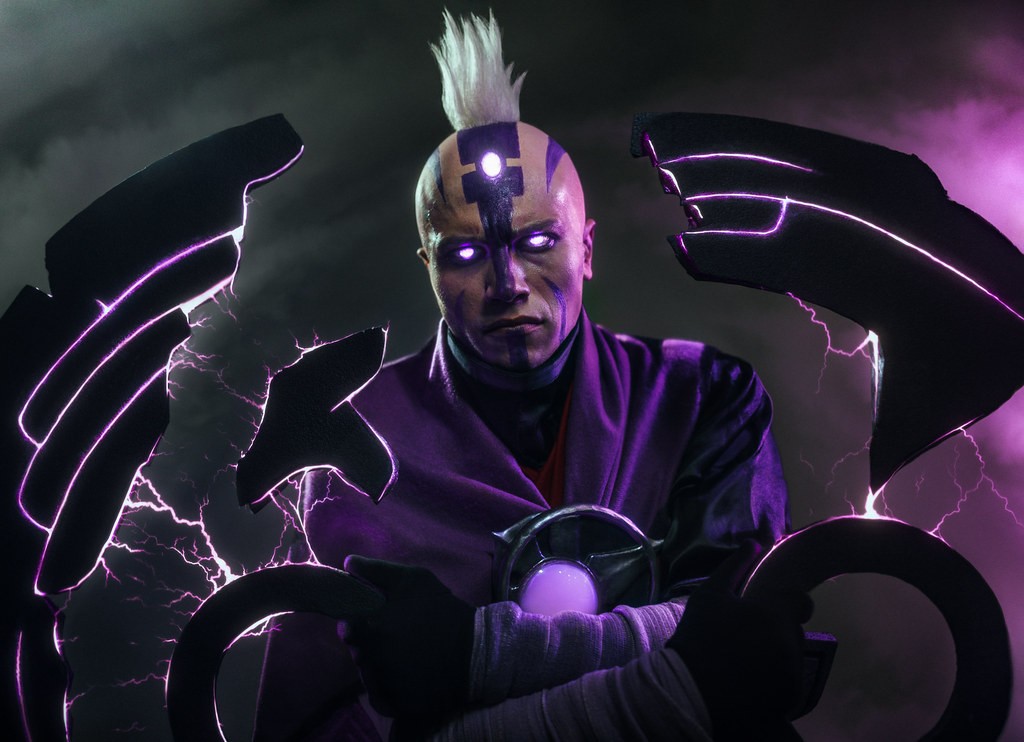 This term became very popular a couple of years ago, and it's used when a hero is pushing a lane where there are no enemy heroes. Usually, this happens while the other team is gathered and trying to bring down an objective, such as a tower, for example. Although it might seem useless at first, split pushing can actually be a game-winning tactic, especially in certain situations. For example, there are many line-ups where you just can't engage in a fully-fledged 5v5 combat because you won't stand a chance. So, the only way in which you can win this game is if you don't allow your enemy to gather up.

Split pushing does precisely that. By applying pressure on the opposite late, you force someone from the enemy team to come back to defend. This allows you to quickly teleport back to your team and try to have a one + hero advantage in the fight. Sure, no one can guarantee that you will win, but it is still something that helps.

The most important thing when you decide that it's time to split push is to carry a TP scroll. If you don't have one, you will either die or won't be able to join your team.

Lastly, always know where is your enemy on the map so that you can predict their rotations. The last thing you want is to get caught and killed because you will leave your team with one less hero to defend.

Oh, and one more thing, pick a hero that is capable of fast split pushing such as Anti-Mage, Nature's Prophet, Lone Druid, and so on.