Dota 2 Ranking System - How does it work?

Dota 2 Ranking System - How does it work? ⚡⚡⚡ Esports and gaming news, analytics, reviews on WePlay! The latest news on WePlay!

Dota 2 has a pretty interesting ranking system that can get a little bit confusing, especially if you are new to the game. This system went through many changes throughout the years and it seems like Valve is always trying out something new. In fact, Valve did the very first MMR rest around two years ago. Up to that point, there was never an actual reset or any ranked seasons for that matter.

Let's take a look at how does the ranking system work right now and what can you expect from it. 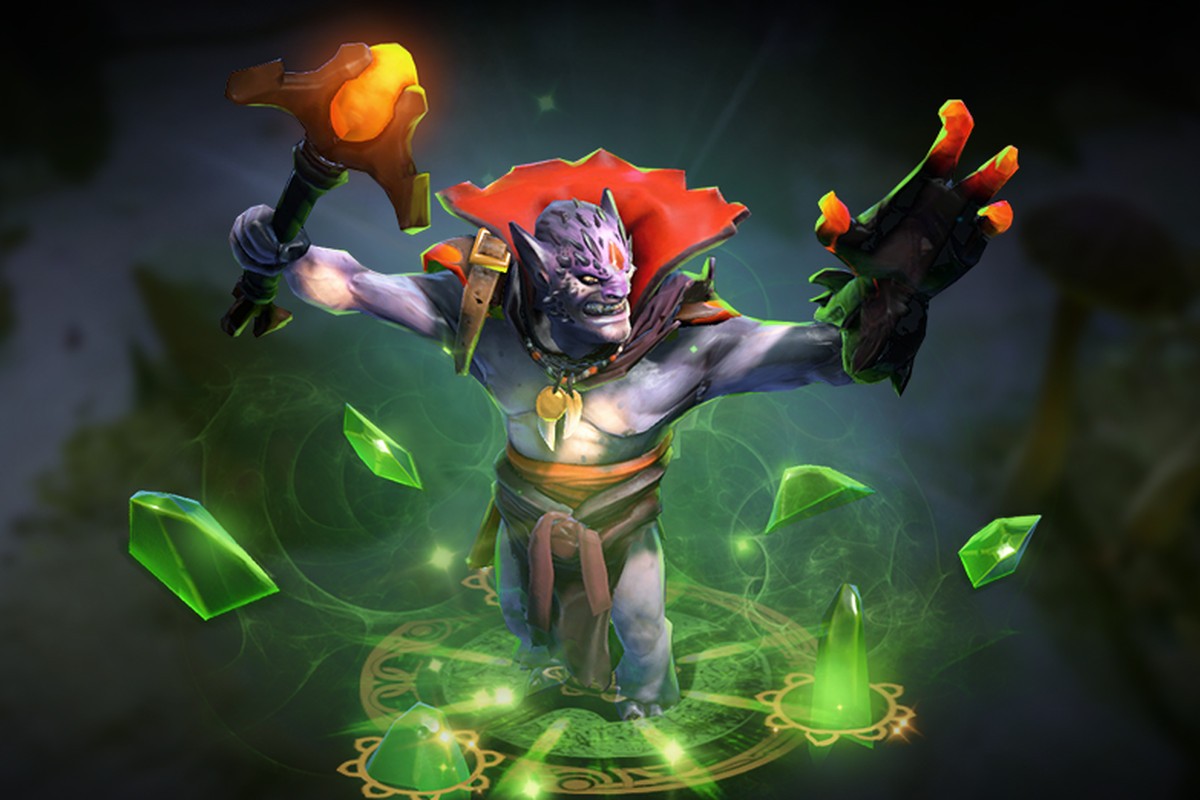 You can often find the ranking system in Dota 2 under the name Seasonal rankings. This rank basically represents the skill of a player and it does that by showing their matchmaking rating, a.k.a MMR. That said, there are also other things in this section such as behavior score, positions and more.

Right now, the MMR you have on your profile corresponds with a certain medal. Right now, there are eight medals in total and each of them has five starts. In order to progress through them, you need to win games. After a certain amount of wins, you will get one star added to your medal. Luckily, once you reach a certain medal, you can't drop below it, even if you only lose. This is a very controversial thing in Dota 2's matchmaking that is loved by some and hated by others.

Here are all eight medals from the highest to the lowest: Immortal, Divine, Ancient, Legend, Archon, Crusader, Guardian, Herald.

You can keep track of your progress by checking the percentage below your profile. The closer it is to 100%, the closer you are to getting that next star or medal. Right now, the only way in which you can increase your percentage is if you win games. It does not matter if you have good or bad KDA, the only important thing is to win.

Once you reach five starts, you will be given the next one-star medal and you have to this all over again until you reach Immortal. Once that happens, you will get a specific number on top of your medal that will indicate what is your current place in the leaderboard. The closer you are to the top, the better.

How to start ranking and how long does it last? 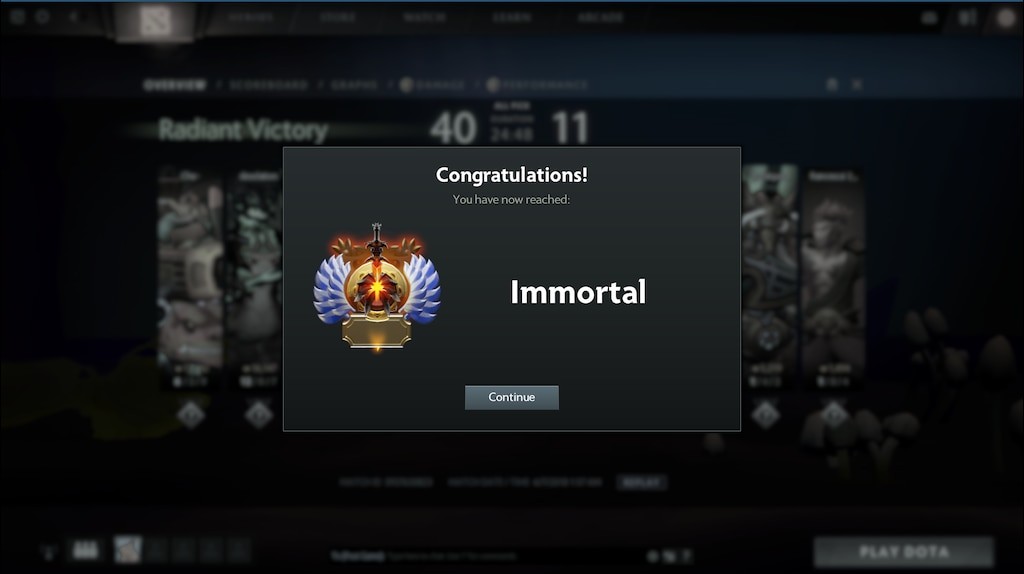 As you probably guessed, you can't just download Dota 2 and start playing ranked games right away. In order to start the grind,m you need to do 100 normal games before that. They can be played in any mode but most people decide to play Turbo because this is the fastest one.

Once you reach the 100-games milestone, you will have to do ten calibrating games on a core hero and then the same on a support hero. These 10 games are very, very important because they will determine where will you end up after them. Needless to say, you need to perform very well in all of them in order to get a high rank. Avoid feeding, leaving, game ruining or any other bad thing like this because the end result will be catastrophic.

Once you do both calibrations, you will be awarded with the higher medal from the two.

Unfortunately, you won't be able to keep this rank forever because Valve tends to reset the ladder once every six months. Sometimes it can last for a little bit longer but usually, that's the case. Once the reset comes, you need to do the calibrations all over again. In nine out of ten cases, you will be given near the same MMR you had before the rest. Of course, it is possible to climb up a little bit but unless you play flawlessly, the chances are very slim.

Dota 2 always had the "smurf plague" but it seems like Valve never really cared about it until recently. We can clearly see a tendency in the last couple of updates as they try to deal with the pesky game ruiners. One of the methods of fighting with smurfs is the introduction of a valid phone number.

In order to participate in ranked matches, you need to have a valid phone number that's attached to your Steam profile. Of course, people still bypass this form of validation but it's still something.

As we mentioned above, each medal has five stars that you need to progress through in order to advance to the next medal. The first three (Herald, Guardian, and Crusader) are pretty easy to climb, as long as you have a general idea how Dota 2 works. There are no "playmakers" here but rather people who are learning the game.

Once you have some knowledge about the game, you will most likely reach Archon or Legend. This is where around 60+% of the Dota 2 population stays, which makes it pretty hard to escape. In most cases, the players in these ranked levels have a pretty good understanding of the game but they lack decision making and communication.

Ancient and Divine are the two zones where you can find decent players that know what they do and can communicate very well. What's more, many of the highest-rated players are also smurfing here, so it's pretty common to stumble across some of them.

Finally, we have the Immortal Bracket, which is consisted of the best Dota 2 players in the world. In order to reach this, you need to know the ins and outs of the game and be able to communicate on the highest possible level. Needless to say, you will need a lot of practice before you can get here.