Dota 2 is one of the most famous MOBA games in the world that brings together millions of people. Regardless if you're are a casual player or a die-hard fan, this game has something unique to offer.  Having said that, if there is something that sets this game apart from its rivals, it has to be the professional Dota 2 scene. The Dota Pro Circuit is a "league" that consists of Minors and Majors hosted by different organizations all over the globe. The best teams in the world compete in qualifiers and then in the actual tournaments to get as much Dota Pro Circuit (DPC) points as possible because this is the ticket to the most significant event in esports  - The International. Even though Dota 2 has fewer players in comparison to League of Legends, for example, The International (TI) has the biggest prize pool out of any tournament in any esport.

As you can probably guess already, qualifying for TI is no walk in the park. Many teams try their best and still fail to go there because the competition is just fierce.  With that in mind, let's take a look at the Dota Pro Circuit, how it works, what are the rules, and when can you watch the events that are included in it.

DPC or none DPC that is the question

In order to get an idea of what the DPC is, think of it as a competition that consists of Major and Minor sponsored by Valve. Every single tournament that's not backed up by the NA company is considered to be a none DPC tournament. However, that doesn't mean that it's bad. In fact, there are many none DPC events such as the ESL One series that are always packed with the best teams in the world. That said, the tournaments that are included in the DPC bring more weight because apart from the money, they also give particular points.

Speaking of money, all Minors and Majors have a fixed pize pool. The Minors have a $300,000 prize pool, whereas the Majors $1,000,000. There were cases where the prize pool of a Major was higher (the Supermajor), but that happens very rarely.

Each DPC tournament consists of teams from the six significant regions in Dota 2 - Europe, CIS, North America, South America, Southeast Asia, and China. The slot distribution depends heavily on the performance of the teams in that region. Usually, Europe and China are the strongest ones and have the most representatives of any event. 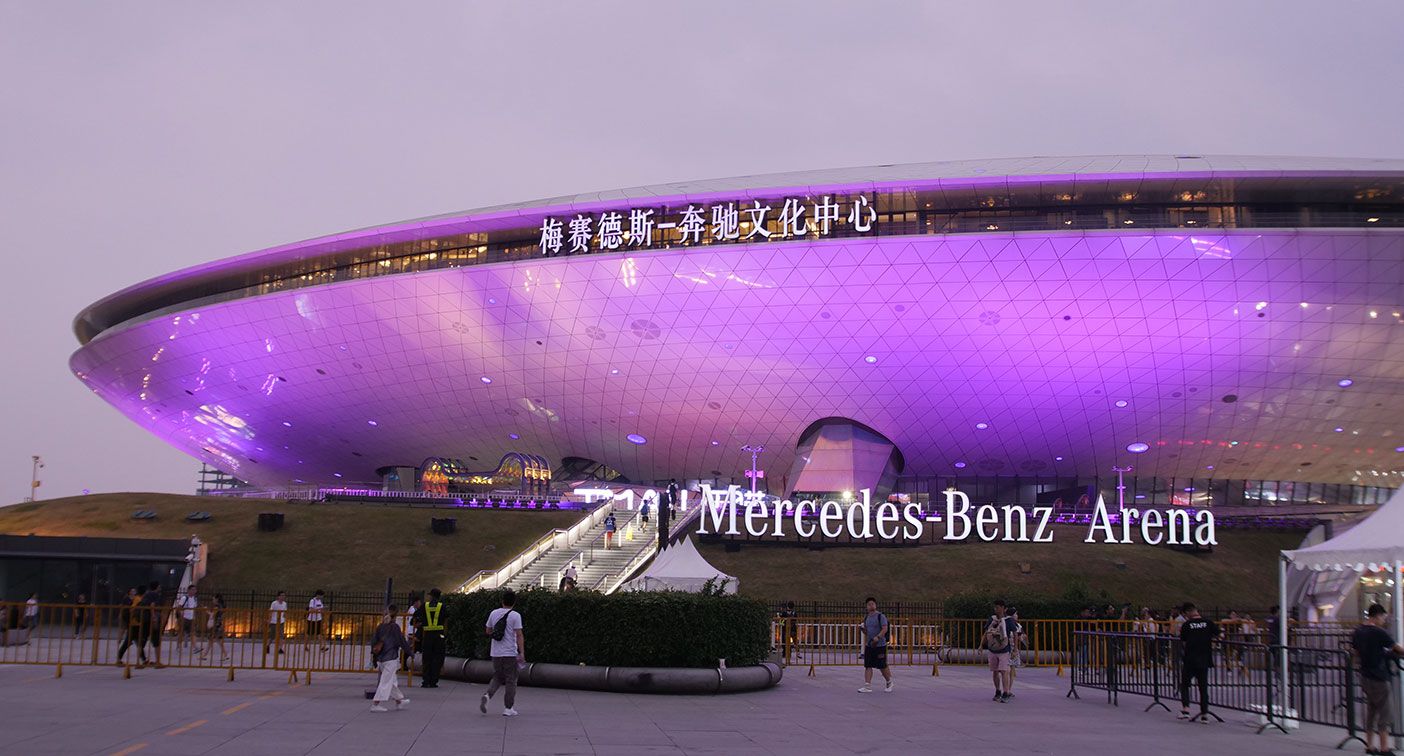 In order to actually attend the Minors and Majors, a team had to go through the regional qualifiers. Previously, the contestants were divided into two different qualifiers - one for the Minor and one of the Major. However, after the 2019-2020 DPC changes, there is only one qualifier now that brings together all teams. Those who perform better will get a slot for the Majors, whereas the others will have to fight for their place in the Minor.

Another significant change this year is that every single team that plays in the regional qualifiers will receive DPC points. Previously, this only happened to those who managed to qualify.  This change will definitely increase the chances of some teams to have a shot at going to TI eventually.

Substitutes have always been a very controversial topic in Dota 2. Even though the players wanted changes in this direction a long time ago, Valve only decided to take action now by implementing new rules in this regard. Unlike last season, if a team plays with a substitute in any LAN portion of an event, it will get a 40% DPC point deduction. The idea behind this is to basically encourage the teams to stick to their roster, which is a good thing. However, sometimes, this is just impossible.

As if the 40% point reduction was not enough, if the team decides to remove a player AFTER they've secured their slot for the given tournament, they will receive an additional 20% penalty. So, in a gruesome scene where both things happen, that same squad will only win 40% of the DPC points that they would have earned, should the changes not have occurred. 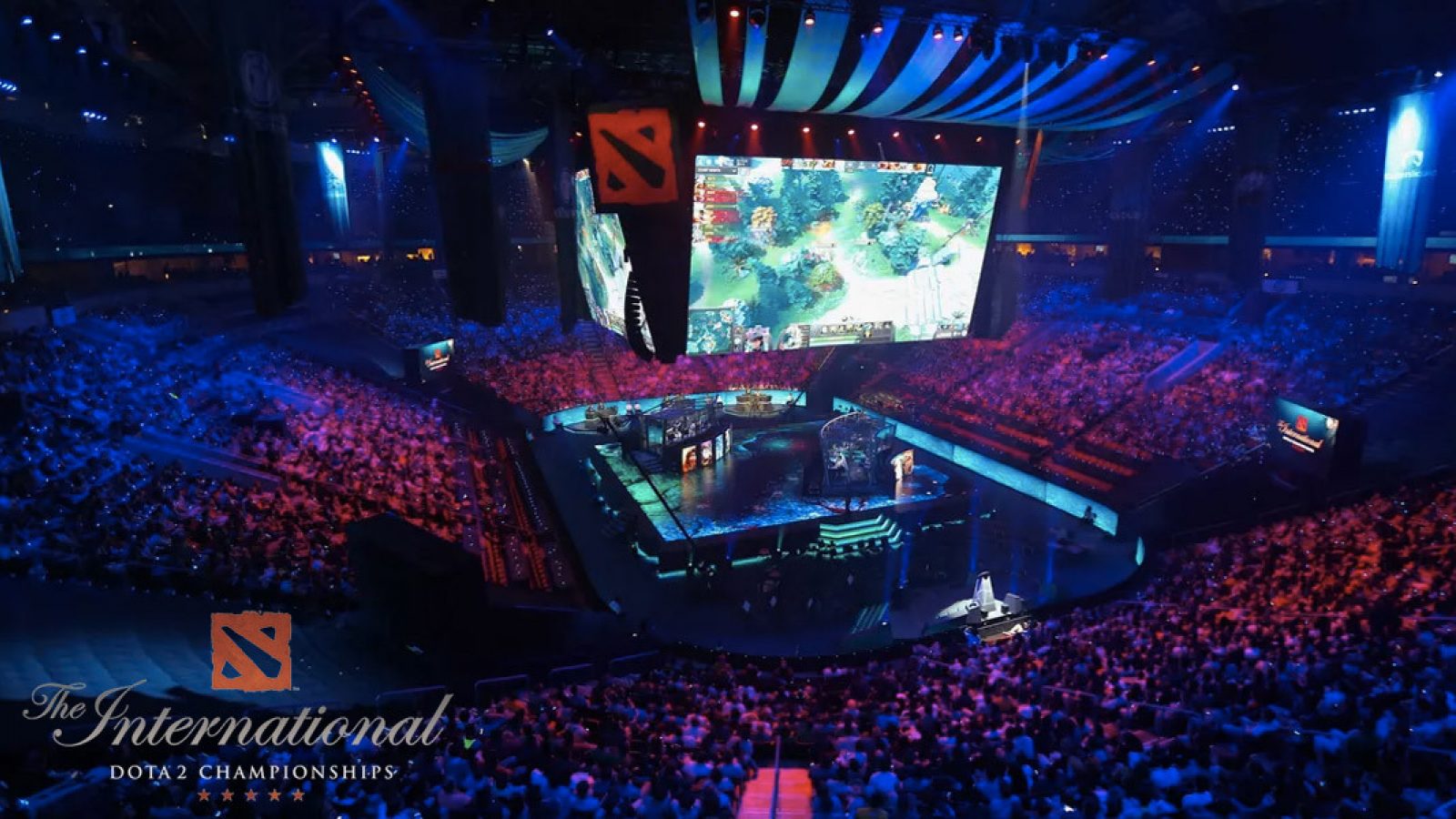 Every single esports has its signature tournament. League of Legends has LCS, Fornite has the Fornite world cup, and Dota 2 has The International. However, unlike the other two games, TI's always go down in history because they have the biggest prize pool out of any tournament. For example, this years' TI 9 had a jaw-dropping $34,330,068, which is absolutely insane. With an average of 762, 942 viewers, this competition was one of the biggest things that happened in the world of esports this year.

Prior to 2019, every single The International was always held in Seattle, NA. However, after a series of Reddit posts and complains about it, Valve decided to host TI 9 in Shanghai, China. It seems like they are happy with the results and will change the region once again, this time to Europe.

The International is what matters the most for every professional Dota 2 player. That's why you can often hear them in interviews talking that this is the only tournament that matters. So far, only one team managed to win it two times, and that's OG. The European powerhouse re-wrote the history of Dota 2 after winning the most significant event in esports two consecutive times.