Christmas holidays are that exciting time of the year when we prefer to celebrate and spend our free time with our closest people. So do Dota 2 pro-players all over the world. In this article, we've collected posts from players' social media, which they shared with the audience during the Christmas celebration.

The CIS team will participate in WePlay! Bukovel Minor 2020 and its players don't celebrate Christmas on December 25 (instead, they used to celebrate it on January 7), but the official Twitter account wished a Merry Christmas to all the fans by posting a funny photo of team's roster.

Another CIS team among WePlay! Bukovel Minor 2020 participants, which players celebrate their usual Christmas on January 7, but their official account didn't forget to congratulate fans with some jokes.

Ghostik thanked the team in his social media:

"I want to thank Team Spirit for the time spent together, and it was nice to work with such a good organization. Sadly, it happened before the Minor, but this is life. I am still very motivated to play, and you will know about my plans in the nearest future."

The team wished a Merry Christmas and also gave a little winter present to the fans.

He celebrated Christmas with the family: 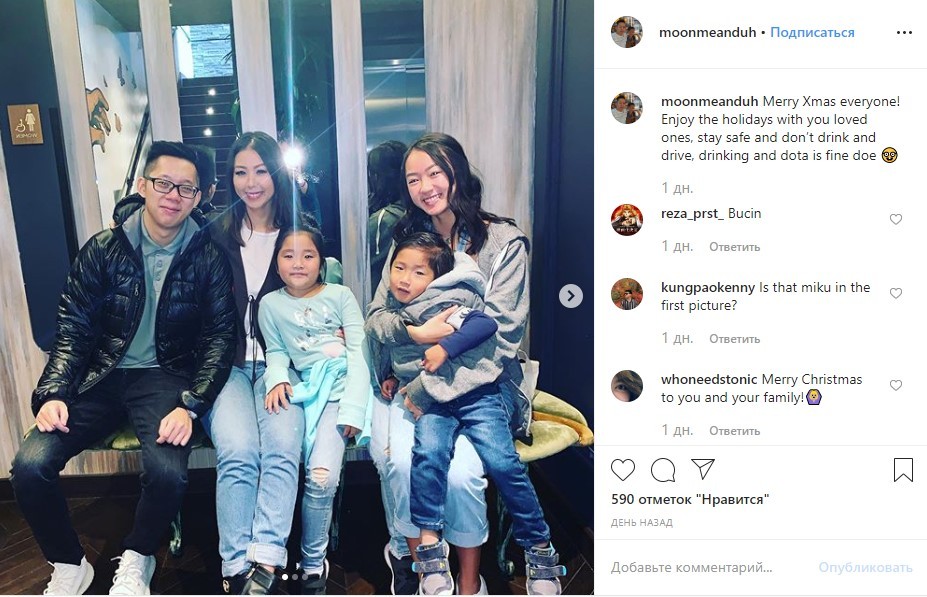 The team congratulated the fans in 12 languages: 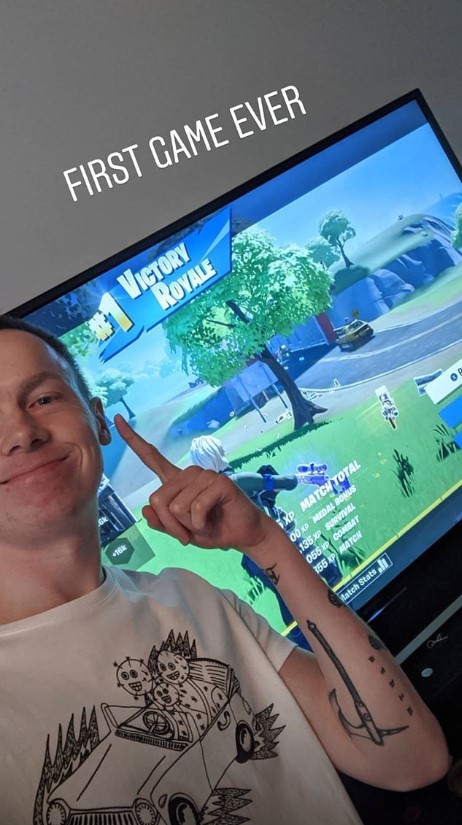 Creative greeting from the team's Twitter. We don't hint at anything, but this is a cool desktop wallpaper for fans of the organization:

This year Team Secret highlighted its Twitter with the most brightest Christmas gift - a video with the players congratulating the fans:

The team's official Twitter account started a thread with Christmas gifts that fans got this year. Read the answers - you'll find some cutest presents:

OG's Twitter congratulated all the followers in Dota 2 style

While Johan "N0tail" Sundstein had come up with exciting ideas on the Christmas eve:

Of course, he congratulated his followers, too. We all know his sense of humor

By the way, he spends his holidays at home with his pets:

But at the same time, at some sunny place (or is it an old nostalgic photo, what do you think?): 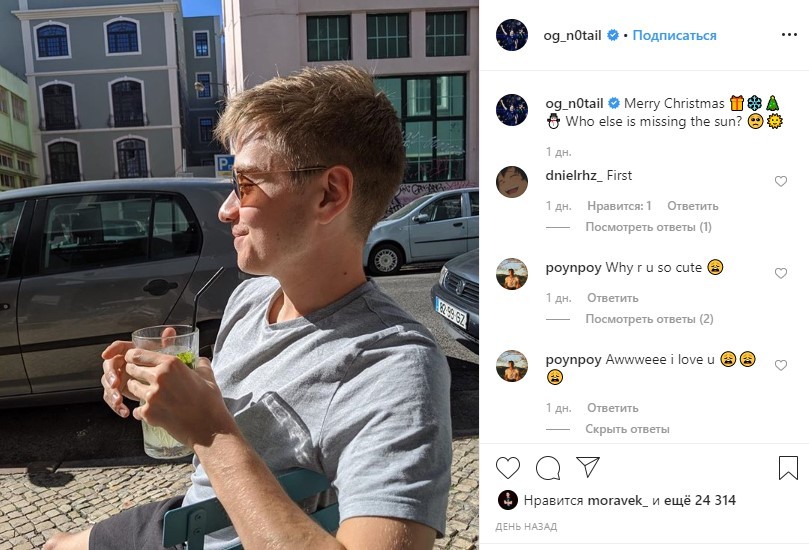 By this warm moment of joy, we wish you long and exciting holidays, full of different winter activities and a snowy Happy New Year! Or maybe you prefer to spend your holidays on the beach near the sea? Let us know in the comments or tag WePlay! on Twitter and share how you celebrate Christmas and spend your holidays!