Dota 2 Mechanics Guide - Everything you need to know about the Vision ⚡⚡⚡ Esports and gaming news, analytics, reviews on WePlay! The latest news on WePlay!

Dota 2 is a truly fantastic game that can make your day just a little bit more interesting. However, in order to take full advantage of it, you need to learn every single hero, item, and mechanic in the game because otherwise, there will always be something that you will find confusing.

Unfortunately, most new Dota 2 player doesn't bother to do that, which means that they quit in just a couple of days. If you're reading this, the chances are that you are already interested in finding out more about the game, which is absolutely awesome.

With that said, today, we will take a look at one very interesting mechanic that everyone has to master at some point - the Vision. Although many people believe that this is self-explanatory, that's not really the case.

General Information about the vision in Dota 2

The easiest way of describing this mechanic is basically to think of it as what you can see on the map. It goes without saying, but it's just not possible to have a vision on every single part of the map in Dota 2. In fact, the vast majority of it is hidden by a thing called "Fog of War," which means that you can't see what's happening there. The only way in which you can get some sort of vision is if you have True Sight. That said, here are a couple of ways in which you get can get some sort of vision:

Apart from the obvious sources of vision in Dota 2, most heroes have a mechanic that's often known as "Caster Vision." This means that a hero will vision over a certain location from where the enemy hero is casting his spell or attacking. Although this might seem useless, the Caster Vision is actually a very important mechanic in Dota 2 because it allows you always to know where your enemy is attacking you. Imagine if you were just saying on your lane, and someone was spamming you with his spells without you having an idea where it's coming from.

Abilities that reduce the vision 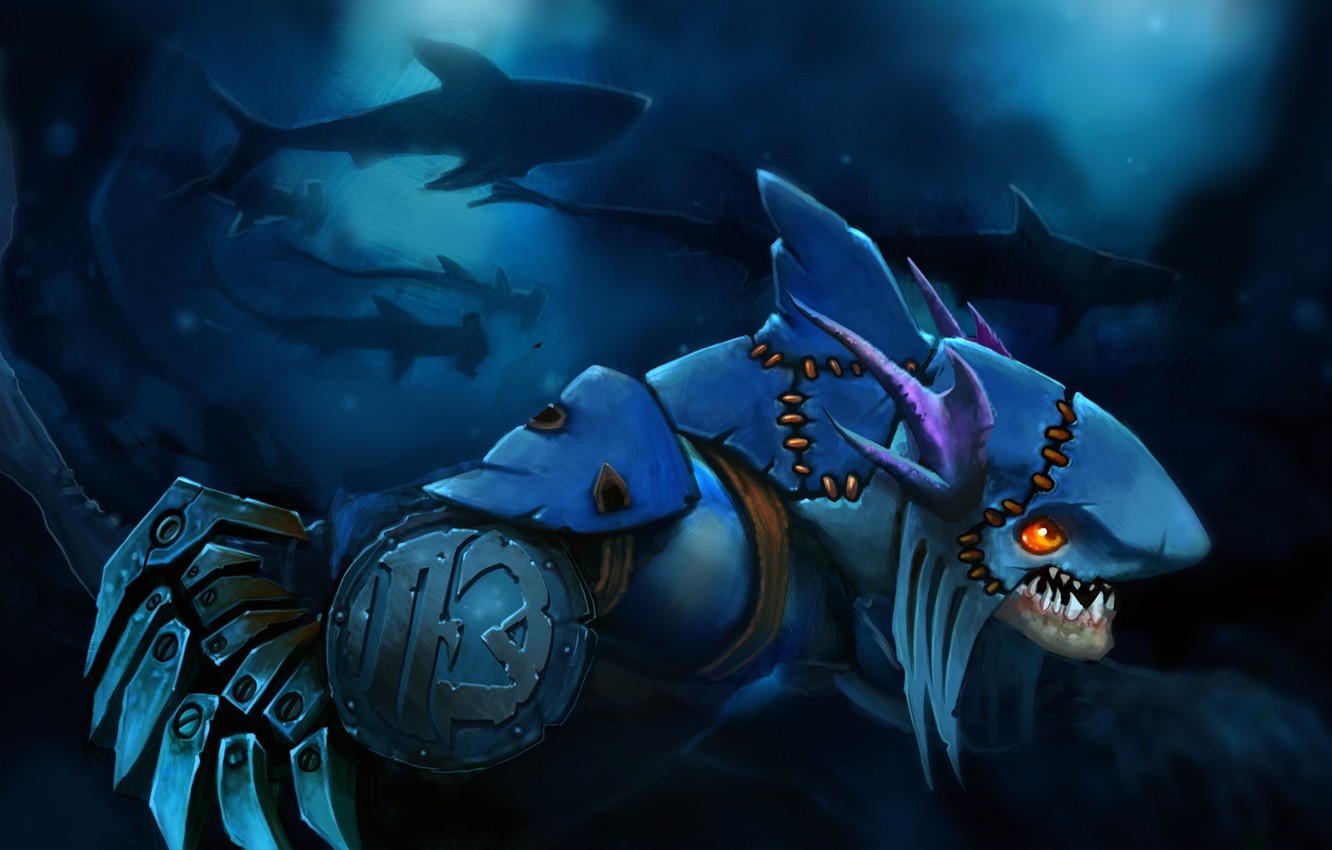 In addition to the abilities that provide vision, some of them also reduce it. With that said, here are a couple of very popular examples:

Heroes that have a lot of vision advantage

Not every single Dota 2 hero is the same when it comes down to his skills, attributes, and role in the game. Well, the same thing applies to vision as well. Some heroes are just way better than others and can take full advantage of it, depending on the pick. Here are a couple of notable examples: