Despite its nearly nine years old, Dota 2 is still one of the most popular MOBA games out there. At the same time, many new players quickly give up on it when they see how hard it is actually to play. You have to invest a lot of time to learn what each hero and item does, and even then, there are tons of micromechanical things that are also very important to know.

Having said that, today, we will take a look at one of the core mechanics for every carry player - Critical Strike.

Necessary information about the Critical Strike 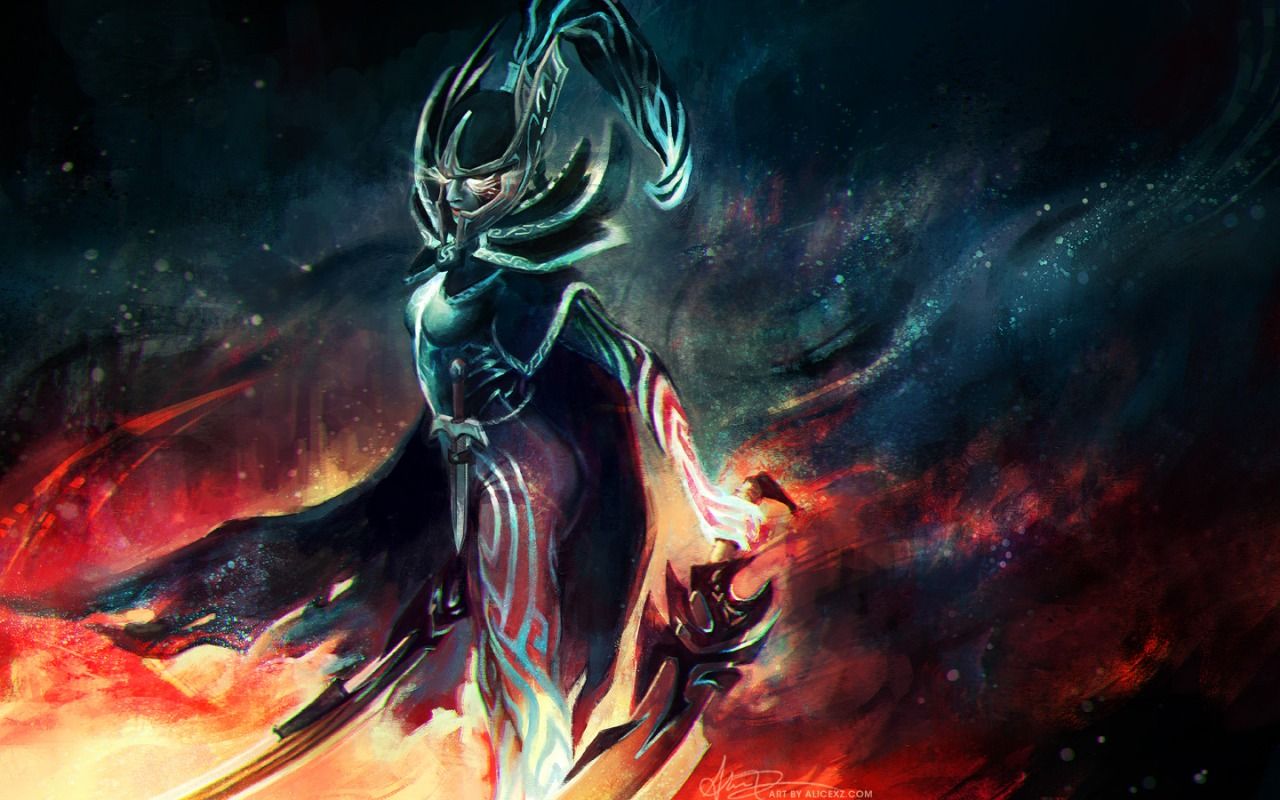 If you're to the game, you might wonder was are these red numbers that appear over certain heroes sometimes. These numbers project the damage from the Critical Strike of the attacks. In other words, this is a passive attribute that allows you to do bonus damage. Depending on the hero and the items he has, the percentage for a critical strike is different.  The actual damage amount you will do with your critical strike depends on the start of your attack. In other words, you will do as bonus damage from the current items and buff you have. So, if you have a double damage run that you use after you issue the attack, it wouldn't count towards the critical strike bonus damage.

Some heroes have this passive ability as a part of their own skills, whereas others can only obtain this effect with individual items.

Critical strike is a passive ability that gives a chance to deal bonus damage on a successful attack. That said, here are all items that provide some sort of critical strike bonus:

How does Critical Strike work?

The easiest way to predict how much damage are you going to do with a critical strike is to check your damage. Whenever the effect triggers, the total damage you do will be a result of your own damage plus the multiplier from the ability or item that provides the critical strike effect. Of course, you need to take into account the item of your enemies, especially those that provide armor.

The entire critical strike effect occurrence has been changed many times throughout the years. The most recent one is called "pseudo-random," and it seems to be the best one yet.

As we mentioned above, you will know when you hit someone with a critical strike. Watch out for a red number that pops up from your enemy.  When this happens, it means that you've landed a critical strike. However, it's essential to know that this number does not tell the complete story because it doesn't take into account the different reductions. In other words, although you've crit someone for 2000, the chances are that this is not the exact damage you've done to the target because it will have some sort of resistance.

Stacking critical strike and interaction with other modifiers

Contrary to popular belief, you can't stack multiple essential effects of the strike. Sure, you can buy items that have it, but if you also have an ability that does the same, only the one with the higher multiplier will trigger. In other words, you can't use both at the same time. However, when the leading ability or item doesn't trigger, you still have the chance for the other smaller percentage item or ability to do that. The proc chances basically are separate from each other.

In terms of the interaction with the other damage modifiers, we can safely say that critical strike works with some modifiers. For example, it can do wonders with lifesteal and cleave, because it amplifies both of these stats. On the other hand, if you have an item such as Eye of Skadi, for example, your critical strike won't increase the slow on the target.

Heroes that have critical strike as an ability 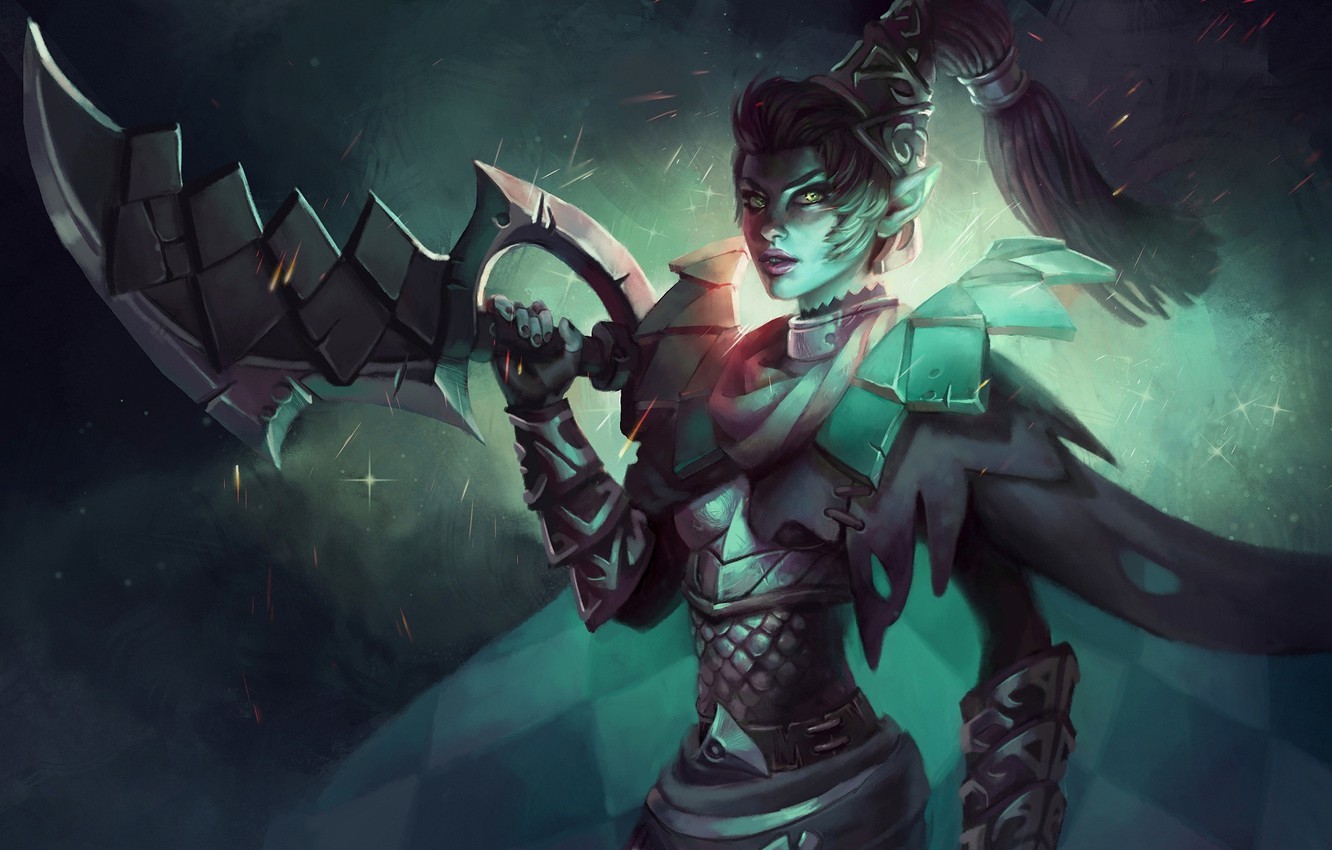 Here are some of the most popular essential heroes that have a critical strike skill in Dota 2: