Dota 2 is one of the hardest MOBAs in the world, despite being on the market for nearly ten years. With over 120 different heroes and items to choose from, it's not hard to see why some people decide to just give up on the game after their first couple of tries. In fact, even if you survive the initial "purge," you will still have to learn more about the game and, more importantly - about the mechanics. Unlike other MOBAs, Dota 2 has many unique mechanics that require some time before you can understand how they work.

One of those mechanics is the cleave. Let's dive in and take a look at this very interesting mechanic and see how it works.

Information about the Cleave

The easiest way of explaining this mechanic is to think of it as a long-range attack. When you hit someone with your melee attack, it will also deal with some damage to the targets that are located next to him. In other words, this mechanic is only available to melee heroes. Sadly, range heroes do not have the option to cleave, even though there are certain spells such as Outworld Devourer's Arcane Orb that provide just that.

A very important thing to remember about the cleave effect is that it doesn't work on the primary target. Instead, the effect is only applied to the targets that are close to it. So, in some cases, if you want to do more damage to a certain target and you have enough cleave damage, it might be a smart idea just to hit another target that's nearby. By doing this, you can make the most out of your cleave.

It's important to remember that cleave also works against invisible units. However, if the unit is under the "hidden" effect (e.g., Slark's Shadow Dance), it won't work. Needless to say, the same applies to invulnerable units.

How do the damage and AoE work? 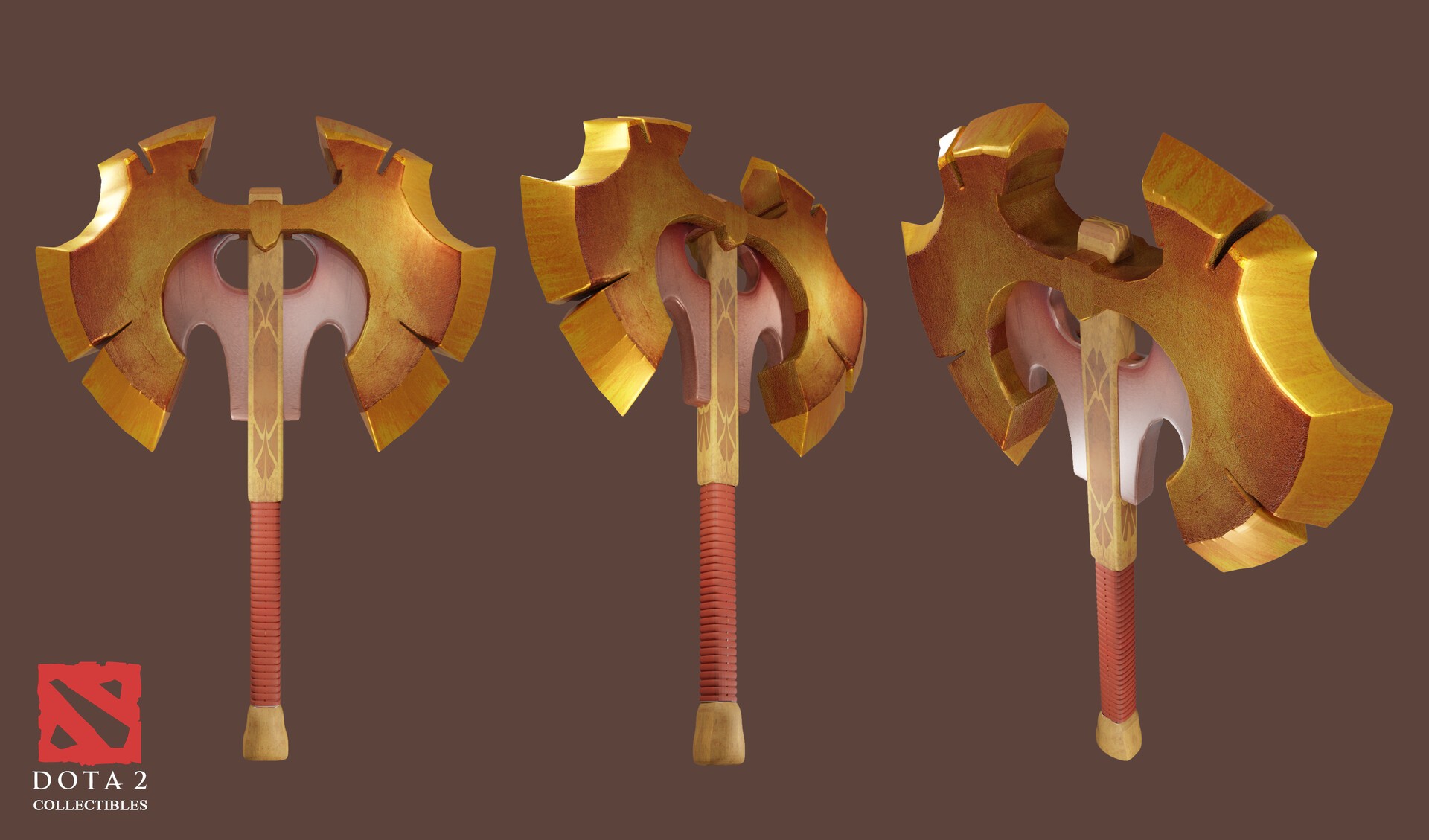 As you probably guessed, the cleave damage is entirely physical, apart from OD's spell that we mentioned above. In other words, the cleave damage you do will depend heavily on your own attack damage. Despite the fact that the cleave works against targets that are immune to spells, it doesn't benefit from spell amplifying or lifesteal mechanics. Apart from these two modifiers, cleave actually works with any other modifier in the game. This means that if you crit with your Daedalus, this effect will also be spread to other targets, resulting in an insane amount of damage.

On the other hand, not every single modifier works for the cleave. For instance, if you have an Eye of Skadi, the slow effect will only be applied to the primary target, not the one that is located close to it. This is pretty self-explaining because if it didn't exist, cleave will be just way too strong, especially on certain heroes that benefit from those special attack modifiers.

When it comes down to the area of effect of the cleave, it is usually a small triangle near the unit that you're attacking. It doesn't matter where exactly the target is located, the damage you do to it will pretty much be the same.

Heroes that have cleaving abilities

As we mentioned earlier, there are two main ways in which you can have this mechanic - either as ability or if you buy the right items. With that said, here are a couple of heroes that have cleaving abilities:

Apart from these abilities, there are a couple of talents that also provide a very decent cleave bonus. Alchemist, Phantom Assassin and Doom are the heroes that have them.

When it comes down to cleaving items, there is only one of them that does the job right - Battlefury. It is by far the most popular item for every single melee-core out there. It's reasonably cheap and offers excellent damage and HP/Mana regen, making it a perfect fit for most fragile carry. While it's definitely not that strong during the late game, this item is the best farming tool in Dota 2.

The profit you can get buying a Battlefury is immense, which is why every single player tries to get it as soon as possible. This is where it gets tricky because you need to time it right if you want to make the most out of it. There are cases where you can get pressured early on, which will result in a very late timing. If that's the case, it's better to think of another approach to this game because this won't work.