Dota 2 is a fantastic game that has over 120 different heroes and items to choose from. Each of them is unique in its own way, which makes the game very interesting.

Some heroes have an uneasy task to support, whereas others are mainly occupied with carrying the team to victory. Having said that, there is one particular position that can basically fit both of the roles mentioned above - Offlane. Although the offlaners are technically cores, it is possible for them to sometimes play as supports, depending on the hero.

With that said, let's take a look at the top five items for one of the hardest positions in Dota 2. 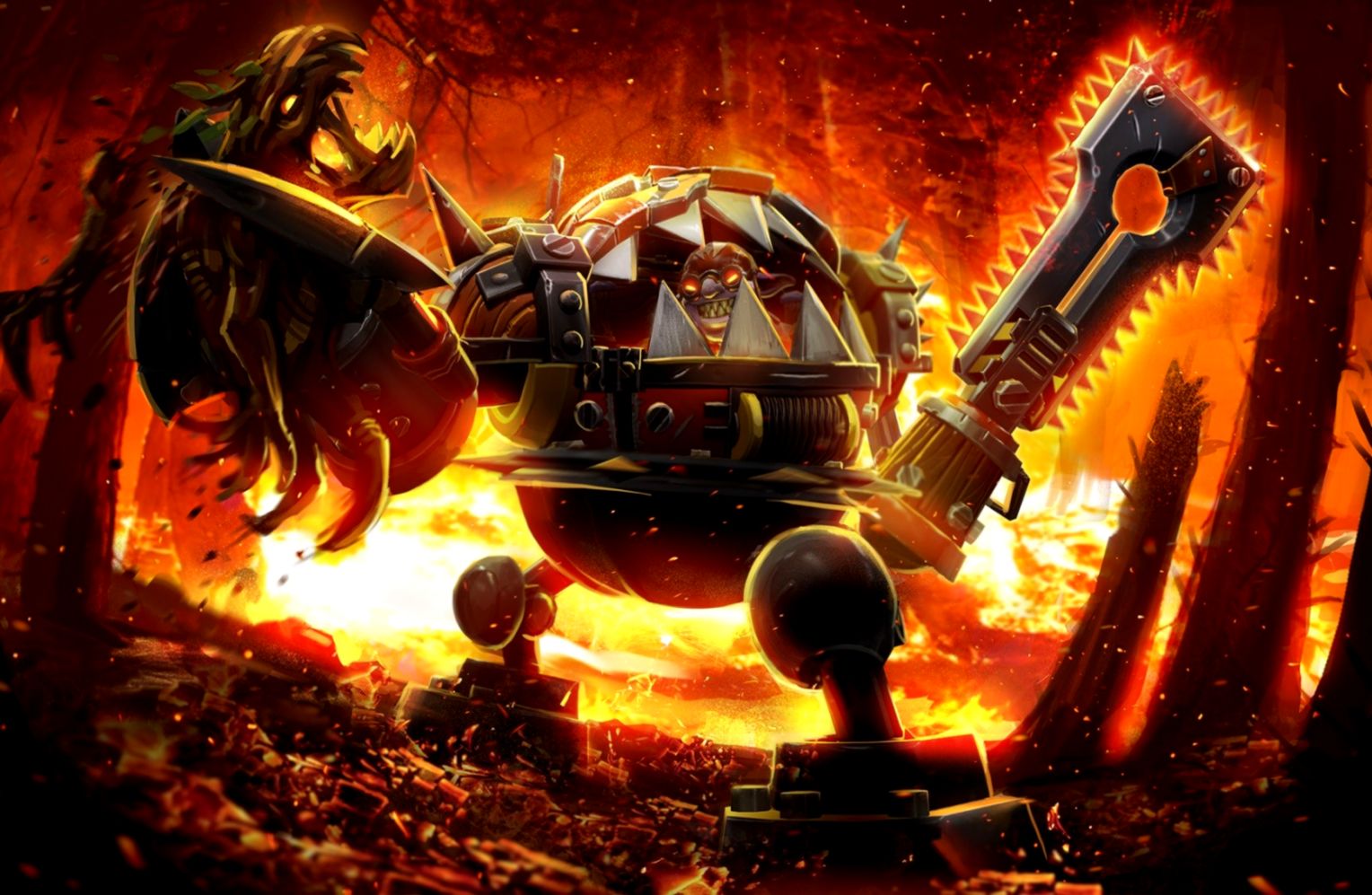 On paper, every single item in Dota 2 can be fit into the offlane position. Some of them will work well, whereas others not. In the end, it all comes down to the specific scenario, the hero lineup, the enemies, and more. However, there are a couple of items that just work, regardless of the hero and his current role in the game: