Dota 2 Items Guide - What You Need to Know

Dota 2 Items Guide - What You Need to Know ⚡⚡⚡ Esports and gaming news, analytics, reviews on WePlay! The latest news on WePlay!

Dota 2 is one of the most popular MOBA games in the world that has been around for nearly eight years now. However, those of you who are old-school players know that Dota 2 origins from DotA, which was a custom map in Warcraft III: The Frozen Throne. At one point, this custom game became more popular than Warcraft itself and developed its esports scene. As a result, Valve teamed up with the creator of this fantastic map called IceFrog, and together, they've released a standalone version of the map called Dota 2. Since its launch back in 2011, Dota 2 became one of the biggest and leading esports. Numerous tournaments all over the globe have some of the highest prize pools out of any game.

However, before you can start dreaming of becoming a millionaire from Dota 2, you need to learn how to play this very complex game. One of the key elements to this is learning everything you can about the available items. There are over 150 different items, so it won't be easy, but we got your back.

General things to keep in mind 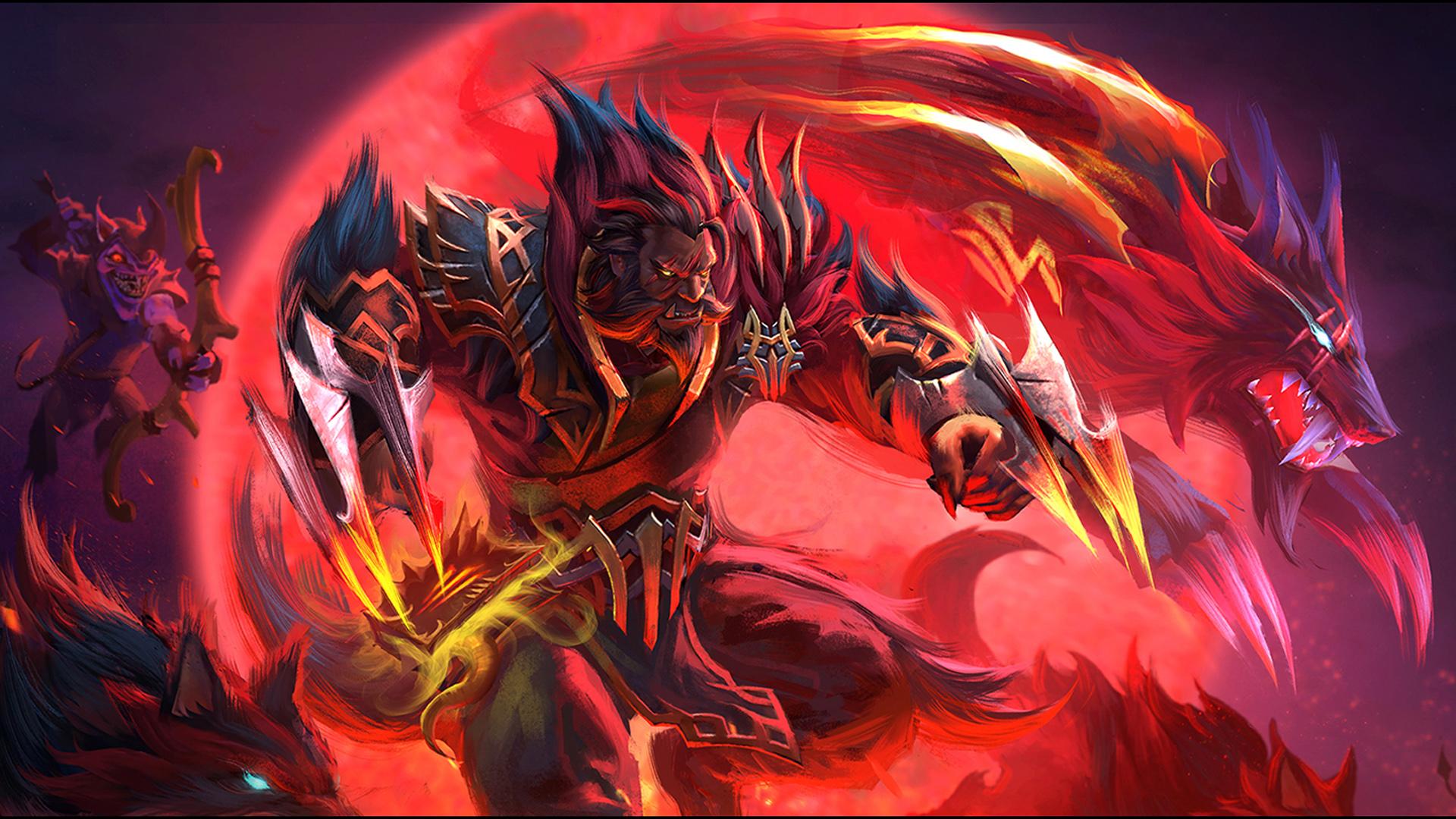 Which items to get? 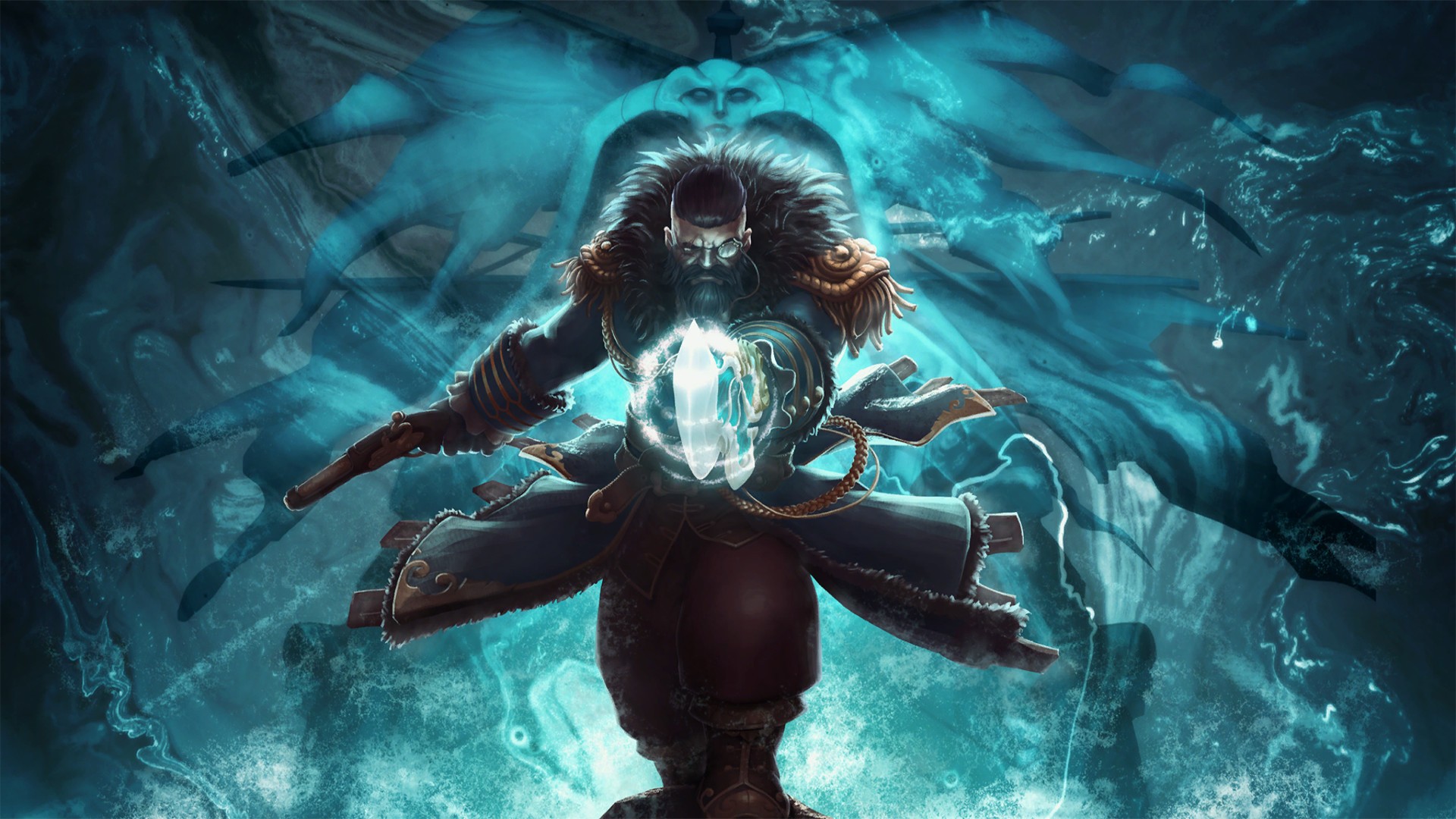 This has to be one of the most common questions that every single new Dota 2 player asks. There are numerous hero guides out there that can give you some advice on what to go for, but keep it in mind that everything in Dota 2 is situational. You always have to think and decide which item is the best for the given situation. For example, players don't buy a Black King Bar on heroes such as Puck, for example, but when there are a lot of spellcasters from the enemy team, this item becomes precious.

The cool thing is that Valve added in-game guides a couple of patches ago that help a lot. In most cases, the things there are pretty accurate in terms of the general item choices, which makes the life of new players a lot easier.

After you buy the first starting items (tangoes, salves, early stats, etc.), you have to start thinking which items are worth buying. Here are a couple of things you need to know in order to make the best choice: 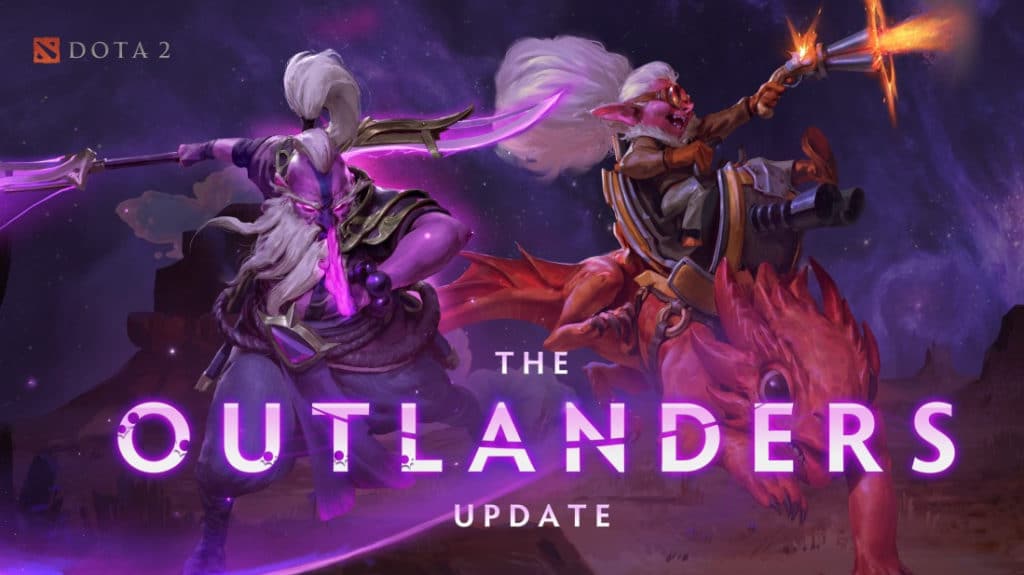 The Outlanders update introduced an entirely new thing in Dota 2 called Neutral Items. Unlike those from the shop, the only way in which you can get your hands on those is if you kill the Neutral Creeps. Of course, the drop is not guaranteed, which means you might spend a lot of time "farming" them. Despite that, it's worth giving them a shot because some of them are broken.

This was our general Item guide for the new Dota 2 players out there. We truly wish you luck and remember, if you want to become good at the game, always think about what items are the best for your current game!