Dota 2 has over 150 different items to choose from, and each one of them is unique in its way. However, when it comes down to "role-specific" items, there are a couple of items that definitely stand out.

Check out the WePlay AniMajor event from June 2-13, to highlight the current meta for yourself on the example of professional games.

Apart from the items that you can purchase from the shops, the Outlanders Update also introduced a new kind of item called "Neutral Items." As the name suggests, you can only get them by killing Neutral Creeps. However, their drop chance is mostly based on RNG, which means that we won't be covering them in this article. Nevertheless, some of them are very strong, so if you are lucky enough to get one, definitely try it out.

With that said, let's take a look at some of the best supporting items you can get in Dota 2 right now. 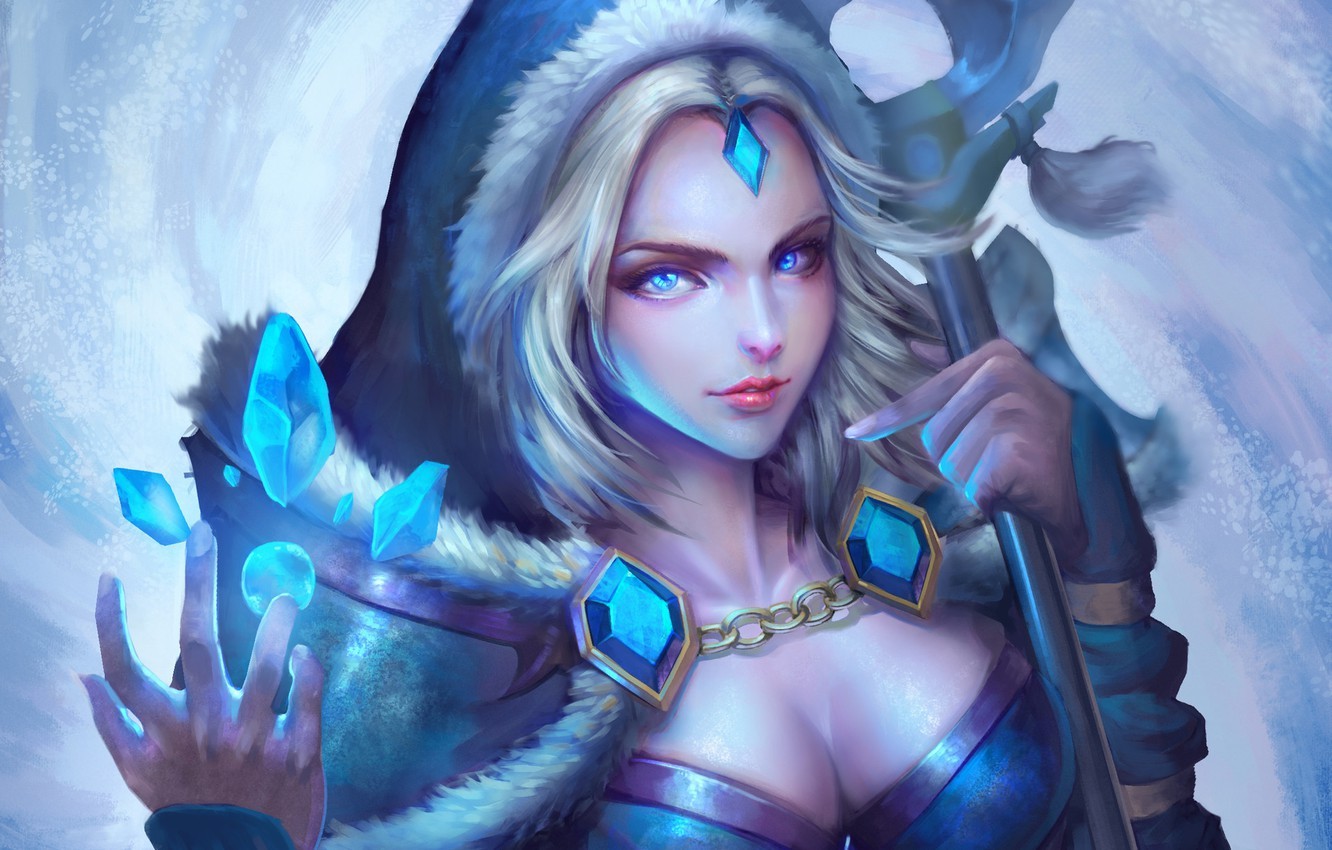 Before we dive in, it's essential to know that every single item in the game can potentially be a support item (with a few exceptions, of course). Unlike other MOBA games, Dota 2 is very diverse, so you can often see core players with support items and vise verse. However, for the sake of this article, we will just list the top five items that are usually purchased by every support player. Of course, items such as tangoes, wards, and smokes won't be included.

Without furder ado, here are the top five support items that are usually purchased by supports:

As we mentioned earlier, every single item in Dota 2 can potentially be used as a support item, depending on the situation. That's why you need to always adapt to the specific game so that you can make the most out of it. Even though it might seem hard, that's why Dota 2 is loved by many fans from all over the world.