Dota 2 - How to win the middle lane

Dota 2 - How to win the middle lane ⚡⚡⚡ Esports and gaming news, analytics, reviews on WePlay! The latest news on WePlay!

Dota 2 is a very complex MOBA game that features over 120 different heroes and items. However, even when you finally get to know what each of them does, you have yet another big challenge ahead if you - the mechanics. This is probably the most significant differentiating factor when it comes down to skills in Dota 2.

Once you learn the basics of how everything works, it's time for you to choose your position. Many people like the mid-lane concept and choose this to be their main position. However, little do they know, this is a very hard position to master, and many things can go wrong. With that said, here is our in-depth guide that aims to help you win your one versus one match-up more easily. 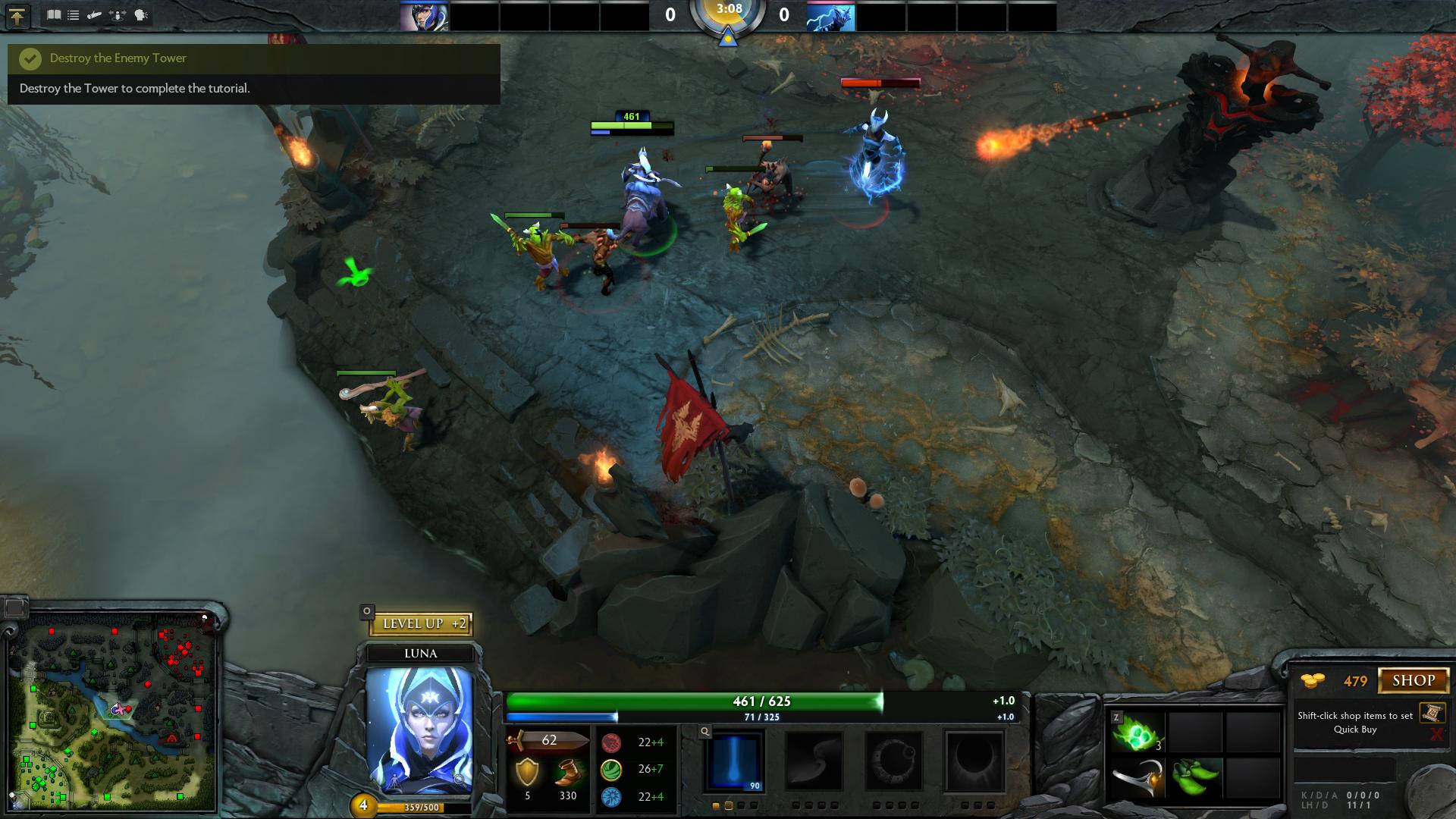 Even though it goes without saying, the most important thing in a 1v1 scenario is to choose the best hero for the situation. This means that you shouldn't play the hero you want, but the hero that needs to be played in the current situation. Although it all comes down to the individual skill of each player, there are a couple of heroes that are just way better than others.

A piece of good advice will be to try and always play the "meta heroes." This means to pick the heroes that are considered very strong in the current patch. In 99% of the cases, one of those heroes will be played mid, so make the most out of it.

Also, you can try to google what are the counters of a certain mid hero that the enemy picks. For instance, if you are playing against an Invoker spammer, it might be a good idea to pick Templar Assassin or Phantom Assassin because both of them are very strong against this hero. Alternatively, if you are a DotaPlus subscriber, you could see some of this information directly in-game.

Getting the proper items

Now that you've chosen the hero you want to play with, it's time to choose which are going to be your go-to items. This depends heavily on what hero you are playing against. However, the general rule is that you should get as many stats as possible early on. Not only are you going to do more damage, but you will also become a lot tankier, which works wonders.

Having said that, sometimes, it might be a good idea to emphasize more on health regen rather than stats. This is especially true for certain match-ups such as versus Skywrath Mage, for example. After all, the most important thing is to stay alive.

Speaking of staying alive, you also have to remember to continually buy HP and mana regeneration items during the laning stage. There are even people who like to buy at least ten mangoes during this period just to make the most out of their spells. 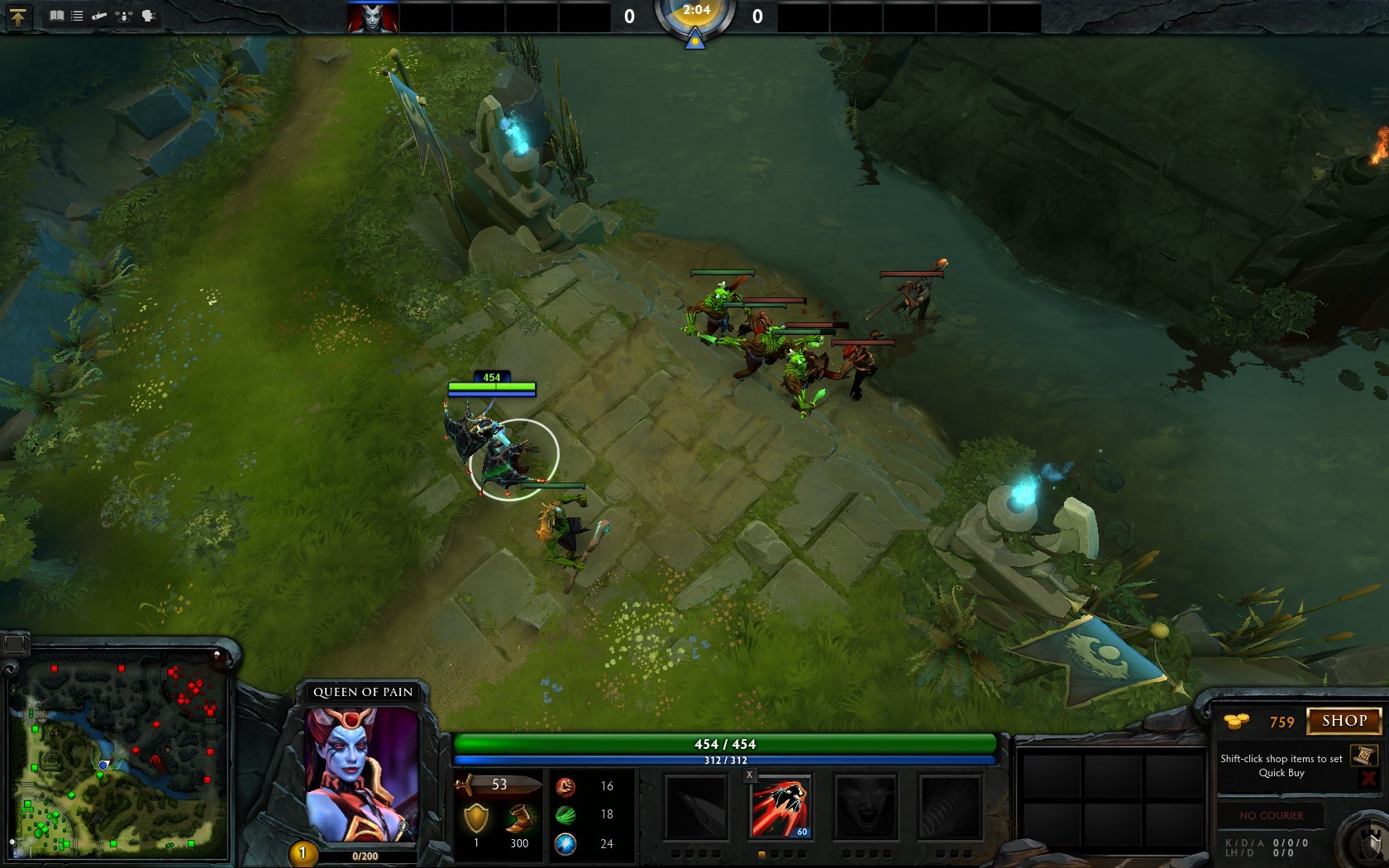 Some Dota 2 players believe that the mid lane is the position that requires the most skill to play. While this can be true up to a point, every single Dota 2 position is tough to master, so we can't just point out that this is the hardest. However, one thing is sure - you need to know how to last-hit if you want to survive.

Securing those creeps early on can be the difference between a win or a loss, especially early on. That's why you should try to practice your last hits as much as possible if you want to survive. Also, you need to try and deny the creeps from your enemies constantly. This will reduce the XP that he receives, and it will prevent him from receiving the gold bounty from that unit. Of course, this is all easier said than done, so you will have to practice a lot before you can master this technique.

When it comes down to ganks, this is something that you need to always be on the lookout when you play mid. Many roaming heroes will gladly make your life a living hell. To avoid all of this, you need to have a good vision on your lane. That's the only way in which you can at least see when the enemy heroes are trying to gank you. However, they can sometimes use a Smoke of Deceit, which will make things even harder. Try to always communicate with your team-mates because they can tell you if a certain hero is missing from the map. After all, it's not hard to guess that if the two enemy supports are not on their lane, someone is about to get ganked.

While the playstyle of every single Dota 2 player is strictly individual, there are a couple of general rules that you should follow. First, always try to play as aggressive as possible. This is a great way to pressure your enemy in the laning stage because it will prevent him from getting last hits. What's more, if you play more aggressive, you have a way bigger chance of actually scoring a kill, which should be kept in mind.

Unfortunately,  some enemy heroes just don't allow you to play aggressive. There are many examples here, but perhaps Monkey King is the best one. This hero can simply zone-out every single mid-lane hero, which makes the laning stage against him very hard. That's why if you want to make the most out of it, you should try to play more defensively and farm the neutral camps that are close to you. This is a great way to get some extra farm without risking your life.