Dota 2 - How to stack Neutral Creeps ?

Dota 2 - How to stack Neutral Creeps ? ⚡⚡⚡ Esports and gaming news, analytics, reviews on WePlay! The latest news on WePlay!

Dota 2 is a game that's full of some exciting things to do. With over 120 heroes and 150 items, we can easily see why people consider it to be one of the most complex games in the world. Even when you finally learn what every single hero and item does in the game, there will still be many things that you won't know.

Unlike every other MOBA game out there, Dota 2 has a unique mechanic called "creep stacking" that is used all the time. However, to take advantage of it, you need to know how to do it properly. That's why we decided to make this guide and explain how to stack the neutral camps properly. You can read the info below, but it will be also helpful to check out the games of professionals, like at the Kyiv Dota 2 Major,  where this mechanic will surely be clearly demonstrated during the live games and you could figure out it's advantages for yourself.

Let's check it out. 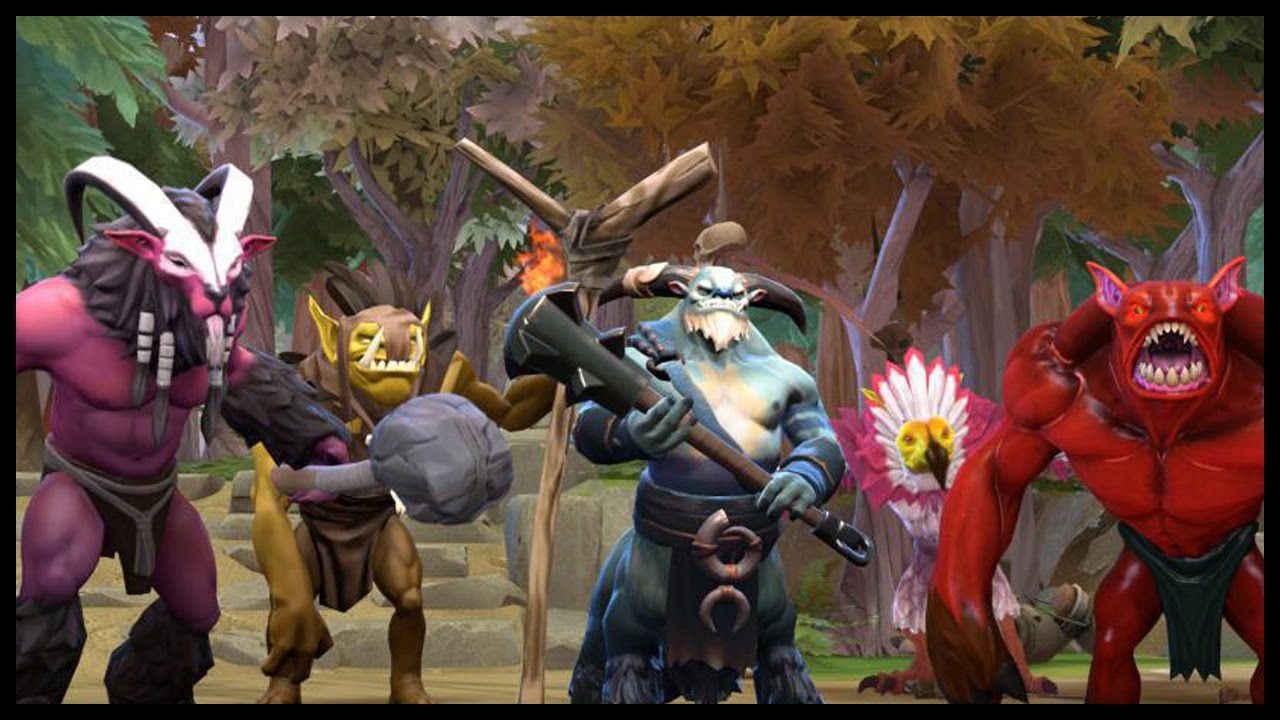 The stacking mechanism was first discovered in DotA, and many people thought it was a bug. In fact, that's precisely what it was. Players discovered that if they attack the neutral camp at a specific second and then run away, another camp will spawn in the same place, which means that the neutral creeps there will double.

This is one of the fastest and also most natural ways to help your carry or mid-lane to gain an advantage. That's why stacking is one of the most important things you need to learn if you are going to play support. It is essential to point out that stacking only works for the neutral camps. You can't stack the regular creep wave or Roshan.

So, the first thing that you need to do when you decide to start stacking is to check if there is something that blocks the camp spawn. That's usually a ward placed by your enemies just to prevent you from accumulating. If anything is standing in the spawn box (the big square), you won't be able to stack it.

After you see that everything is ok, you need to wait for either the 53rd or the 55th second of each minute, depending on the camp. This timeframe changes all the time from camp to camp, so be sure to check which one is relevant for the current patch.

Once the time comes, attack the creep with a normal attack or a spell, and then immediately start running in the opposite direction. If you time it right, there will be a new neutral creep camp in the same place as the last one. Don't worry, the neutral creeps will not fight each other!