Dota 2: How to play against Techies

Dota 2: How to play against Techies ⚡⚡⚡ Esports and gaming news, analytics, reviews on WePlay! The latest news on WePlay!

There are many very interesting Dota 2 combos, but some of them are just extremely fun to play. However, there is one hero that can ruin everything that that's Techies. He is like no other hero in Dota 2, which means that you need to have a specific approach when you play with him and against him.

Techies is often referred to as one of the most annoying heroes in the game. In fact, they've been countless Reddit threads to remove him from the game. However, he still remains a trendy choice for Pub players, regardless of their bracket.

Having said that, today, we will take a look at a couple of things that you need to know about how to play against his hero. Definitely read them carefully because they can literally save your life.

Always know where he is 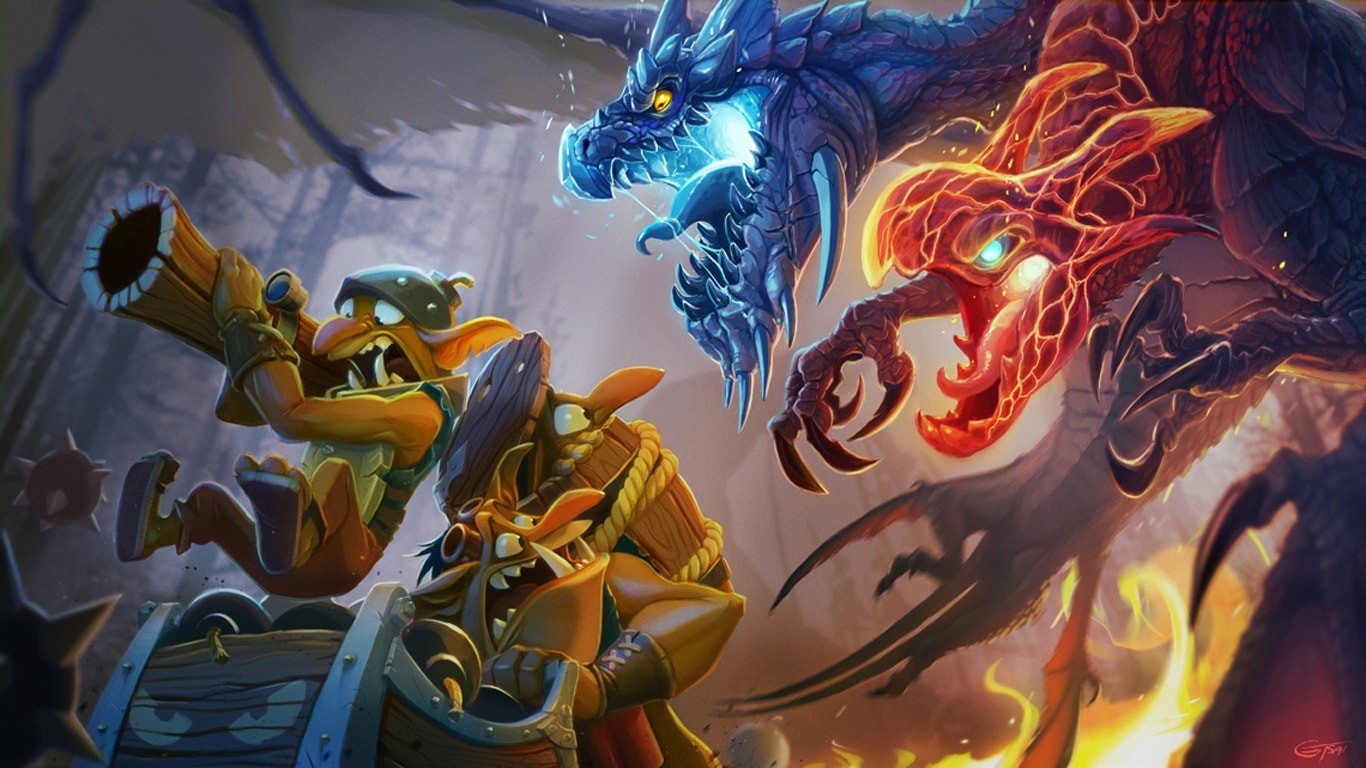 The first important thing you need to keep in mind is Techies' positions. This can be easier said than done because he can just hide from the map and mine everything on the battlefield. In order to avoid this, you need to place good wards in the most obvious places. Once you see that techies is not showing up on the lane, it means that he is off to no good, so definitely be careful when you move in your jungle.

Bring a lot of vision

The next important thing to remember is that you always need to have either sentry wards or a Gem. In fact, it's pretty much impossible to get any objective after he reaches level 6 unless you have the vision. Apart from the obvious mine places such as towers, most Techies players are very innovative with their mine placements, so you need always to be prepared with a ward.

Do not chase the enemy heroes if it seems fishy

We can't stress this enough. This is by far the biggest mistake that people do, especially when it comes down to the new Dota 2 players. If you're randomly attacking an enemy hero that has techies on his lane, chances are that he is going to lure you into the mines. So, next time, when you see someone that stars to run to a particular spot when he gets attacked, do not try to chase him down.