Dota 2 - How to make the most out of the support role ⚡⚡⚡ Esports and gaming news, analytics, reviews on WePlay! The latest news on WePlay!

Doa 2 is a game where you can choose between 120 different heroes, each with its specific abilities and gameplay. Some of them are very strong when it comes down to carrying the game, whereas others shine the most when they support them. If you are one of the players that want to help his team-mates, you will probably lean towards the support heroes more.

If that's the case, then this guide is definitely for you. Today, we will take a look at how you can make the most out of your supporting. Keep it in mind that this position is often underrated, and many people think it's easy. However, once you get to know it, you start to realize that supporting is definitely not easy. 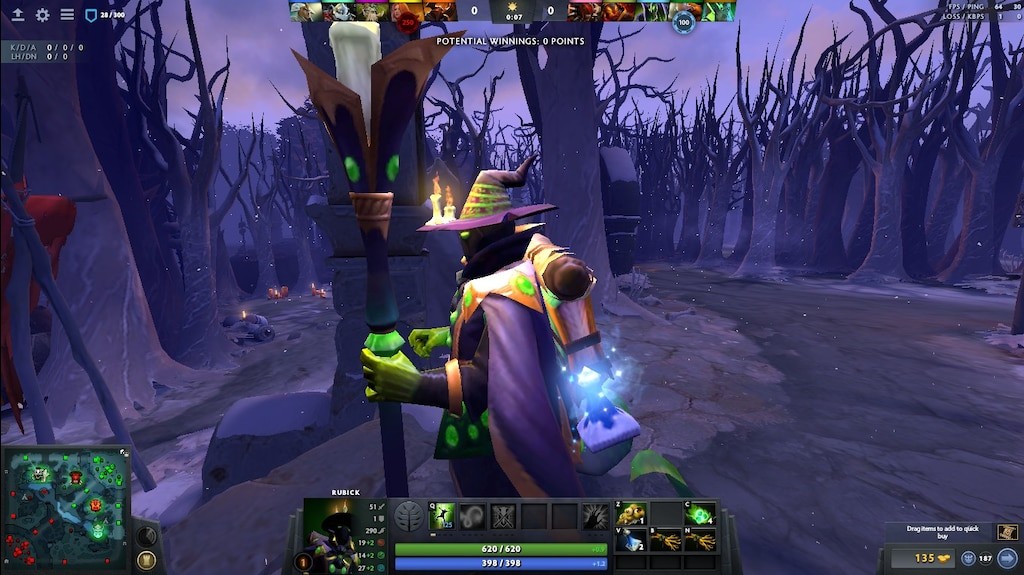 The first thing that you need to do is to select the proper hero for the game. Unfortunately, unlike the other positions, supports are nearly always picked first. This means that you can't just pick a hero to counter a specific enemy hero unless you talk to your team-mates and specifically ask them to do so. Sadly, in 99% of the cases, this will never happen in any pub game.

If that's the case, we suggest you pick heroes that are good in any situation such as Lion, Shadow Shaman, etc. On the other hand, if you do get the option not to be among the first people who pick their heroes, you can always try to counter pick. For example, if the enemy has a Huskar, you can easily pick Ancient Apparition and make his life a living hell.

Choosing the right items for the situation

Unlike the other positions in Dota 2, nearly every single support hero starts with the same items. Apart from regeneration, you need to buy Observer Wards and/or Sentry Wards. Depending on the patch, you may or may not also have to purchase a courier for your team.

These items are essential because the other heroes have to focus on getting as many stats as possible in order to survive. This means that it's your job to buy the team-based items early on. Of course, these items can vary a lot, depending on the situation. For example, if you are playing against an invisible hero, it's is very wise to purchase either Sentry Wards or a Dust of Appearance. On the other hand, if you want to gank the enemy mid-laner, a Smoke of Deceit has to be on your bucket list.

What to do during the laning stage 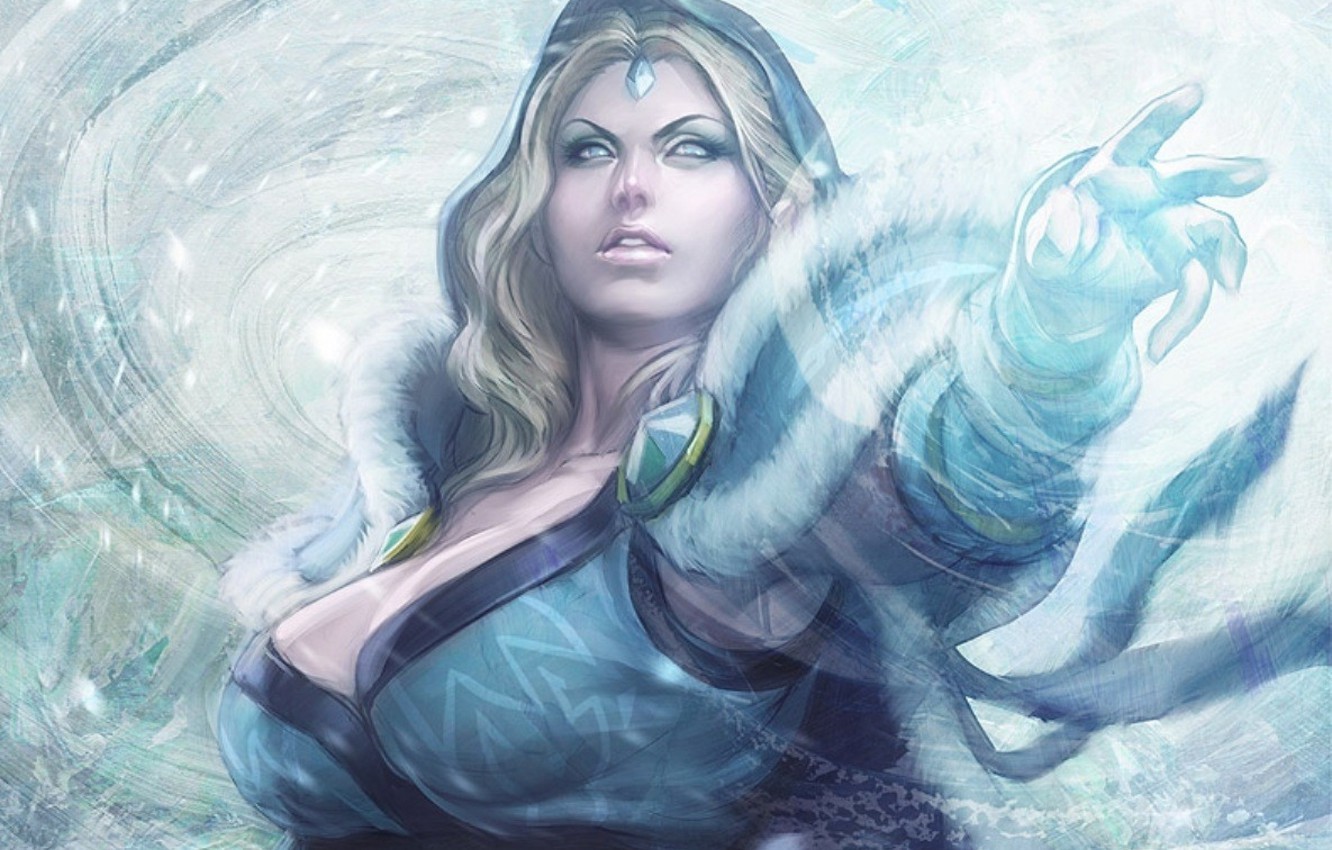 One of the biggest mistakes of every single support player in Dota 2 is that they don't do enough during the laning stage. Needless to say, this is the most important time-frame for every support because he can really make a difference here. However, some players stay on the lane and don't do anything, which results in a lousy laning stage. In the end, your carry will be under-leveled, and the enemy offlaner will have all the farm in the world.

To avoid all this, you need to be very active during this period. Whether you will gank around, harras, or just pull the creep wave, you need to always be on the move. In a perfect scenario, you will be able to do all of the mentioned above in a single game. For example, if your carry is alone on his lane, there is absolutely no need to stay on it and do nothing. Instead, you can simply purchase a Smoke of Deceit and gank the other lanes.

On the other hand, if he is being heavily pressured, it's not a good idea to leave him alone. You have to stay there and try to help him get those last hits either by hitting the enemies or by pulling your creep wave towards the Neutral Camps.

Dewarding is one of the fundamental aspects of every single support player. Even if you don't feel like spending gold on a Sentry Ward, it is definitely advisable to do it because a proper ward from your enemies can be a huge pain to deal with.

There are many ways in which you can deward. Some players just by the sentry ward and place it straight away without caring too much. On the other hand, some players buy a Smoke of Deceit only to ward and deward, which is definitely a step further.

After the laning stage is over

Although many people might argue, we believe that the laning stage is definitely the hardest as a support player. Once it's over, your job gets a lot easier because you just need to buff your team-mates, ward, and avoid getting killed. While this seems like a pretty straightforward procedure, many players fail in all those aspects, especially the last one.

It's straightforward to feed as support because you usually don't have any defensive items, which means that the enemies can kill you in just a couple of seconds. To avoid all this, you always need to avoid being alone. Of course, the vision also needs to be top-notch if you want to stay alive.

What about the items? 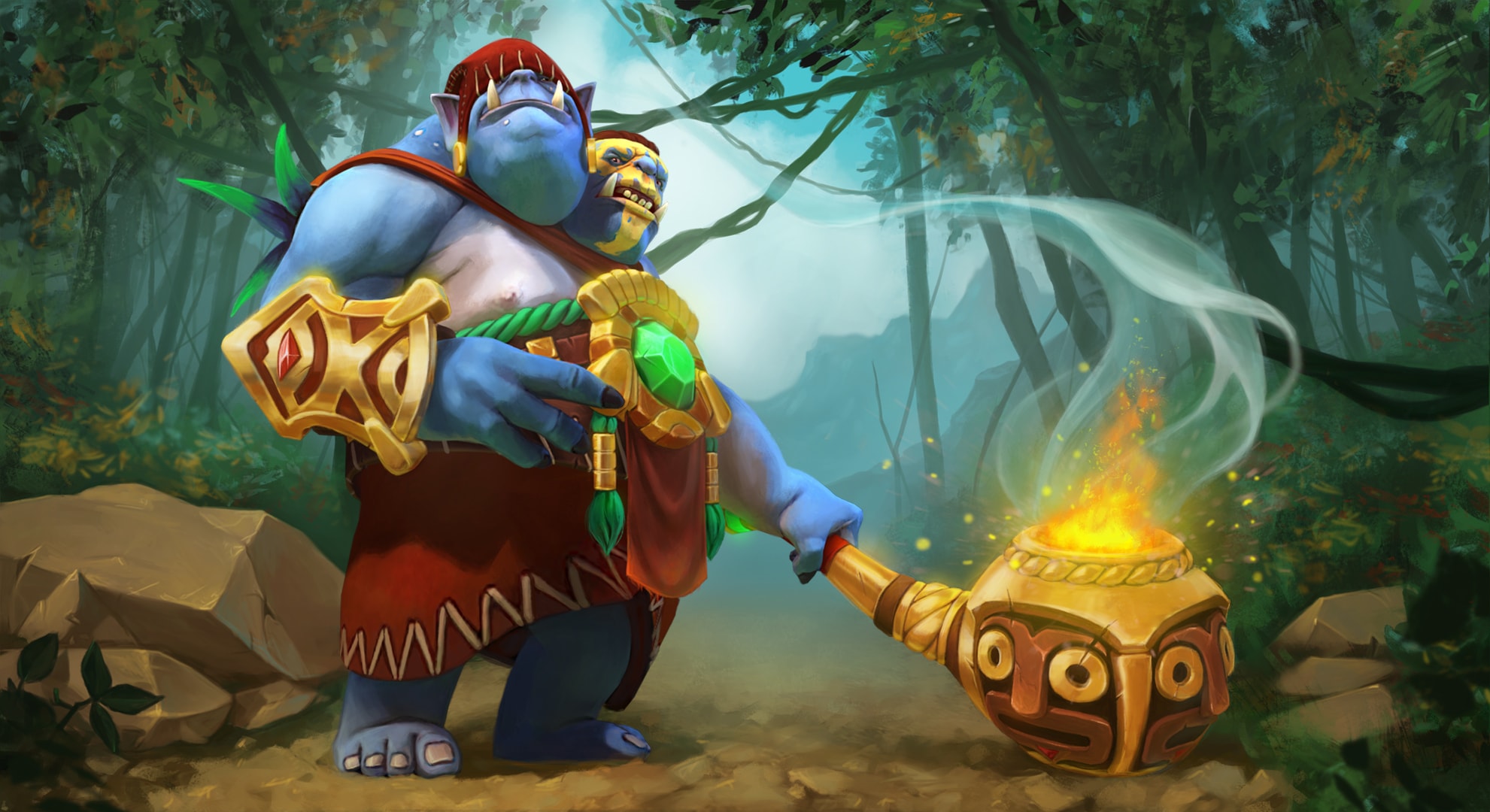 Many support items can be purchased, and all of them work wonders. However, there are a couple of them that work in every single situation, which is why you should always go for them: