Dota 2 - How To Lane Properly

Dota 2 - How To Lane Properly ⚡⚡⚡ Esports and gaming news, analytics, reviews on WePlay! The latest news on WePlay!

Being one of the biggest esports in the world, Dota 2 is definitely a very complex game. Even though it might seem like a pretty straightforward game, there are many obstacles on your way to the big goal - kill the throne of your enemy.  After you learn what does every single hero and item do in the game, it's time to focus on some of the fundamental gameplay mechanics - the laning stage.

Let's dive in and check some of the critical elements that you need to remember in order to have a proper laning stage. Keep it in mind that some aspects of this guide might change in the future because every single big update changes the game drastically.

If you ask a new player to Dota 2 when does the laning stage begins, he will answer: "When the creeps spawn." While this is true up to a point, it doesn't really show the whole picture. The laning stage begins immediately after all heroes are picked. There is a brief period (around a minute and a half) where you can move around on the map, place your wards or decide to do a five-man smoke gank. Whatever the case may be, always take advantage of that little extra time that you have, especially if you're playing support. Of course, the course of your action depends heavily on what position are you playing, but we will cover this later in this guide.

Before you start fighting on the lane, you need to buy some items. There were times where some players started without any items so that they can buy "a big one" from the side shop. However, after their removal in patch 7.23, this "tactic" doesn't work anymore.

The starting items you have to get on your hero depend heavily on your position in the game. If you're playing support, you will always have to buy Observers and Sentry wards, HP and mana regen, as well as a Smoke of Deceit in order to gank at some point. On the other hand, if you are playing core, you will mainly have to focus on getting as many starting stats as possible. This is especially true for mid, where you will most likely play in a one versus one scenario. Items such as Null Talisman, Bracer, Wraith Band, or just good-old Branches can do wonders in these scenarios.

Of course, let's also not forget about the consumables - HP and mana regen. Every single hero always has to buy HP regeneration from the start in the form of Tangos and/or a Healing Salve. Sometimes when you're playing mid, you might run out of gold and won't be able to buy Tangos. If that's the case, don't be scared to ask some of your teammates to "share" one of theirs. After all, you are playing the hardest and most crucial role in the game.

Prior to patch 7.23, the support heroes also had to buy a courier. This is an allied unit that helps you deliver your items from your base to your lane. This saves you a lot of time because if you don't have one, you have to go to your base all the time to gather your items. After the Outlanders Update, every single player has his courier, so the "courier issue" doesn't exist anymore. In fact, it plays a lot of other functions now as well, such as getting levels and carrying items that you might use later on.

After you get your stating items and do your primary duties, the "official" laning stage begins. As we mentioned previously, your laning will depend a lot on what type of position you're currently playing. That's why we will divide this section into two - cores and supports. 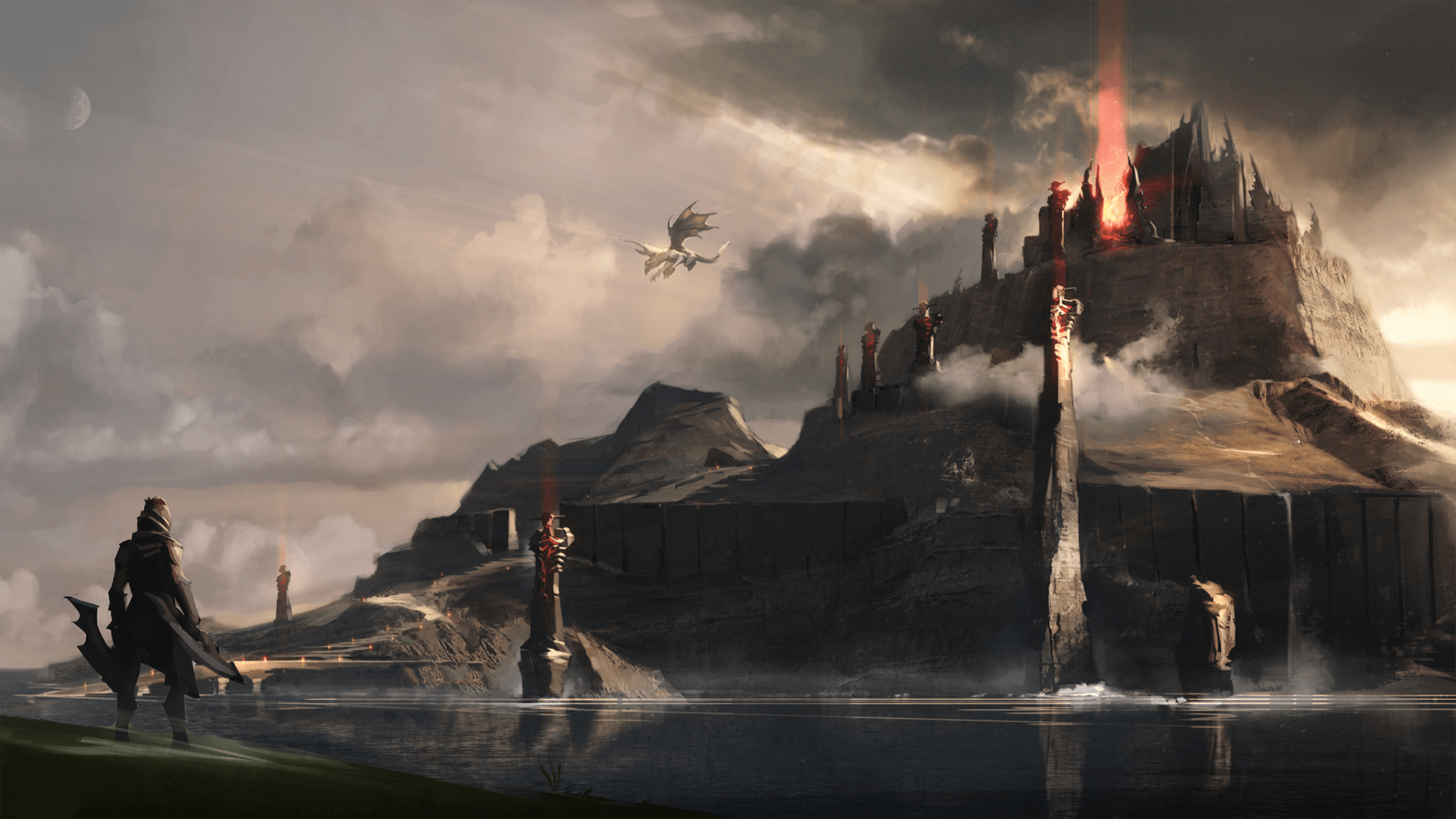 The hero that goes mid, the carry, and the offlaner all fall under the name Core Heroes. As the name suggests, they are the "more important" heroes in the team that have a very different laning stage from the supports. 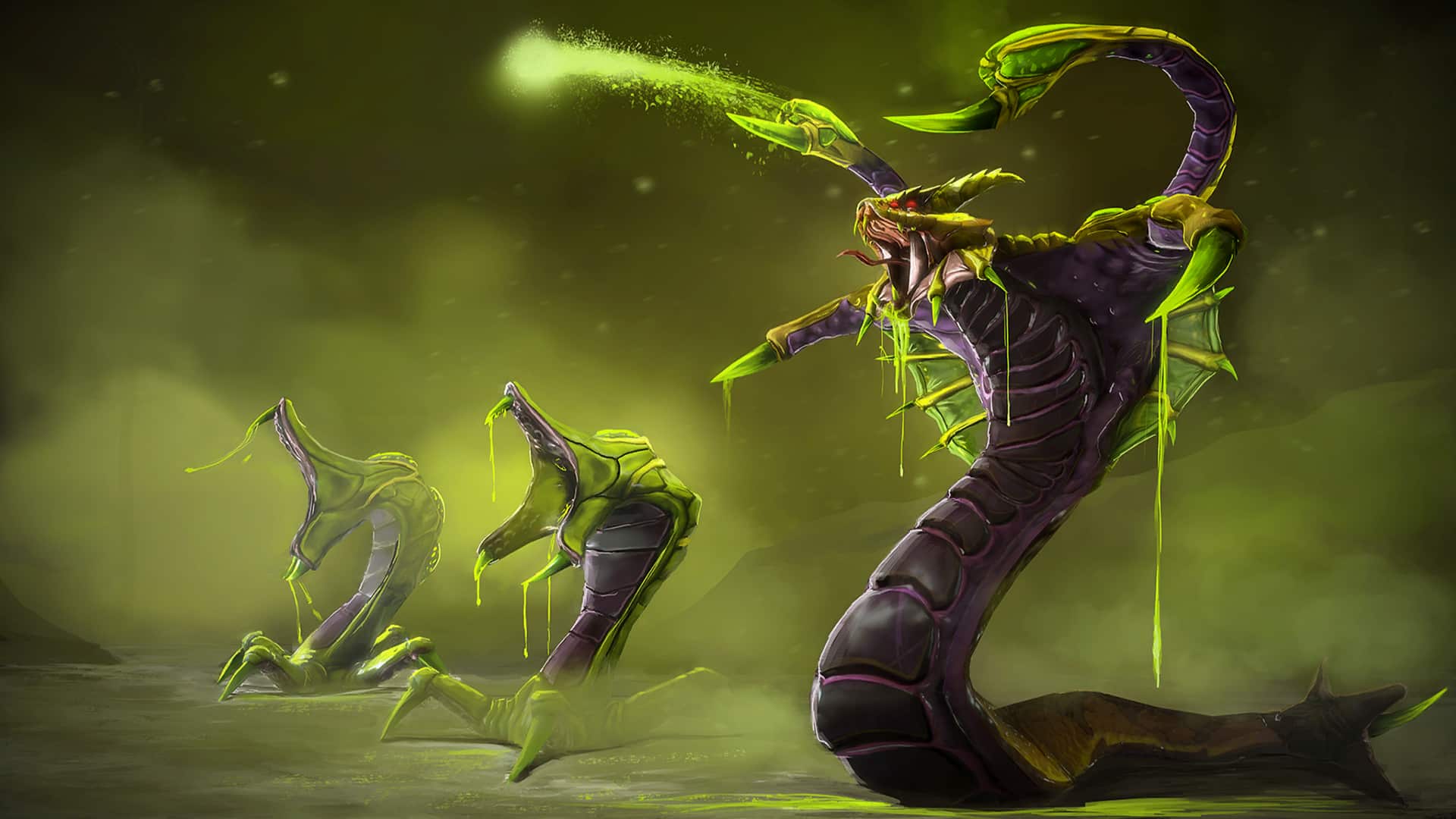 If you choose to play support (which we advise you to do, especially if you're new to Dota 2), your laning stage will be very different from the cores. We will divide this section into two - the "hard" support and the "soft" (a.k.a roaming) support.

Regardless if you're soft or hard support, you should NEVER steal creeps from your core heroes. Remember that your job is to help them get stronger, not preventing them from doing so.

Dota 2 is a very complex game, so it's impossible to cover everything in one guide. However, the information here will be enough for you to get a general idea of what to expect from one of the biggest esports in the world.