Dota 2: How to calibrate properly?

Dota 2: How to calibrate properly? ⚡⚡⚡ Esports and gaming news, analytics, reviews on WePlay! The latest news on WePlay!

Dota 2 is one of the biggest MOBAs in the world, and as such, it brings together people from all over the world. Regardless if you're a casual player or someone that's trying to turn pro, the chances are that you will have tons of fun playing this awesome game.

Once you learn the basics and play around 100 games, you will get the chance to start your first ranked game. Needless to say, you will probably feel a bit intimidated at first, but don't worry, we are here to help.

Let's take a look at some of the most important things that you need to know if you want to make the most out of your calibration. Keep it in mind that this is a very important process, so you need to try to take advantage of it as much as you can.

General things about the ranking system and calibration 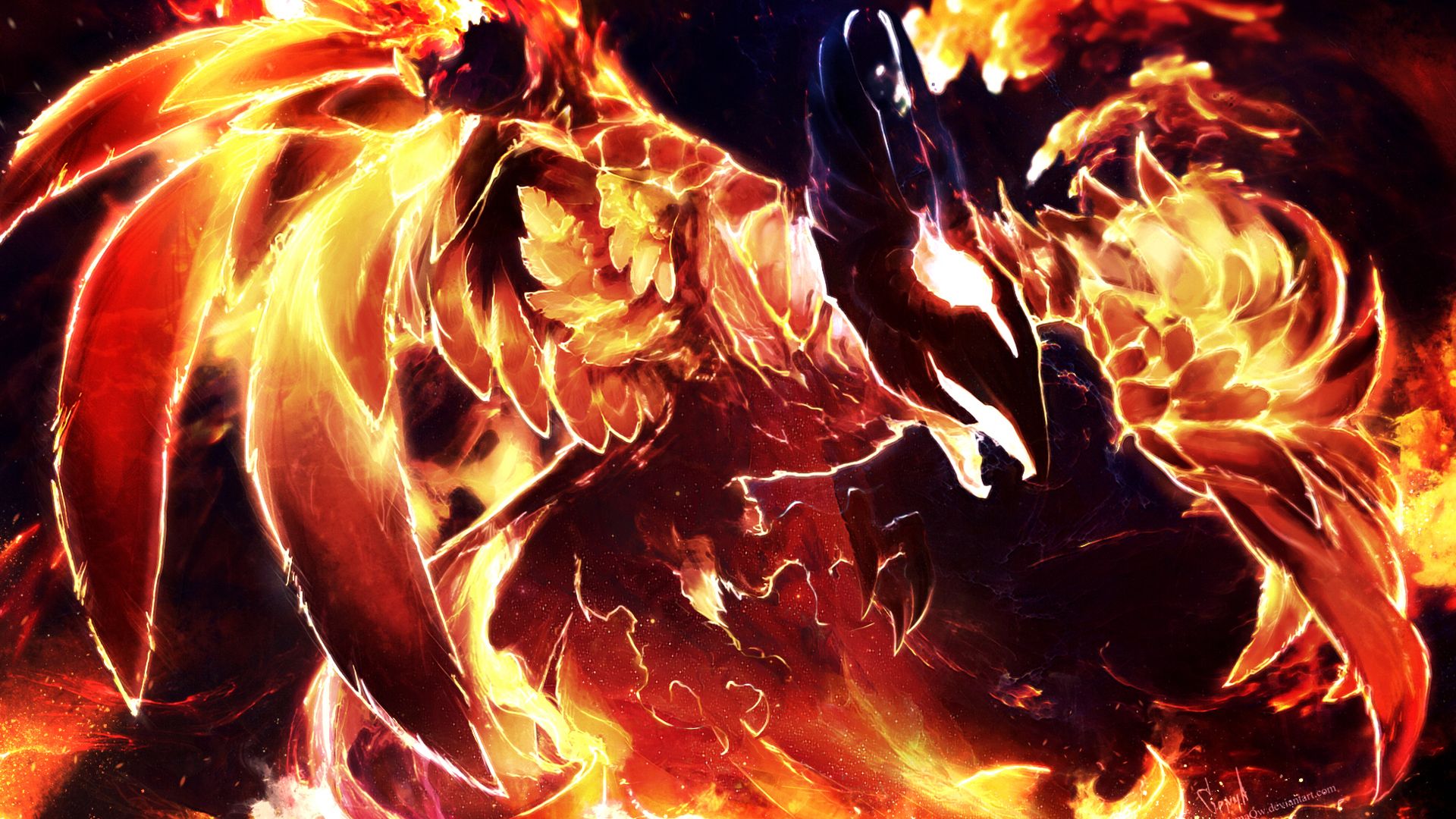 Many of you might not now, but Dota 2 used to have only one ranking season for nearly six years.  However, after a series of Reddit posts and complaints from the community, Valve decided to add the ranking seasons. Now, each ranking season lasts for around five to six months, but sometimes it can be a little bit longer as well.

After a season finishes, you will have to do your ten calibration games to be assigned a medal. This medal corresponds to a certain MMR number that you can find on your profile. Keep it in mind that the MMR ratings change all the time, so you need to check what MMR corresponds to your medal.

Depending on when you are actually reading this article, there are two different MMRs that you can get in Dota 2. The first one is called "Core," and the second - "Support." In order to get both of them, you need to select your preferred role before you start looking for a game. Both of these different MMRs are separate from each other. However, once you get them both, your profile will display the one that's higher. This is a very strange concept that was added by Valve, but it seems like people are enjoying it.

After you unlock your MMR, you will be given a corresponding medal to it. Currently, each medal has a total of five starts that you need to go through. Every single star takes anywhere between 120 to 150 MMR to unlock, and as you know, an average win gives you +25. Once you cover all five stars of the medal, you will be automatically promoted to the next one.

An important thing to remember is that, regardless of how much you lose, you won't be relegated into a lower medal. Int he worst-case scenario, you will just lose all progress you've made so far in the current medal.

Calibrating as a Core - what to do? 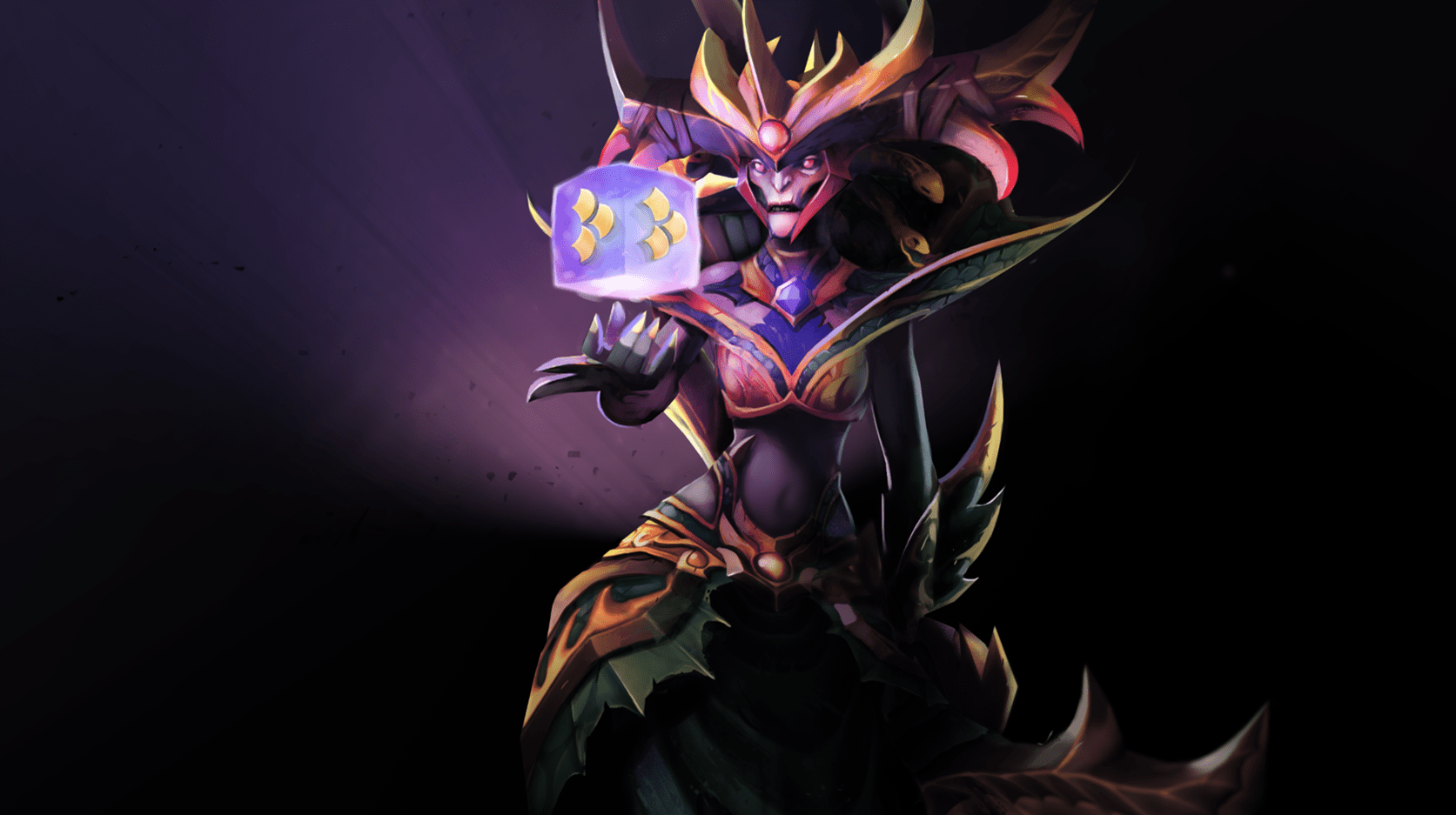 Calibrating as a Support - what to do? 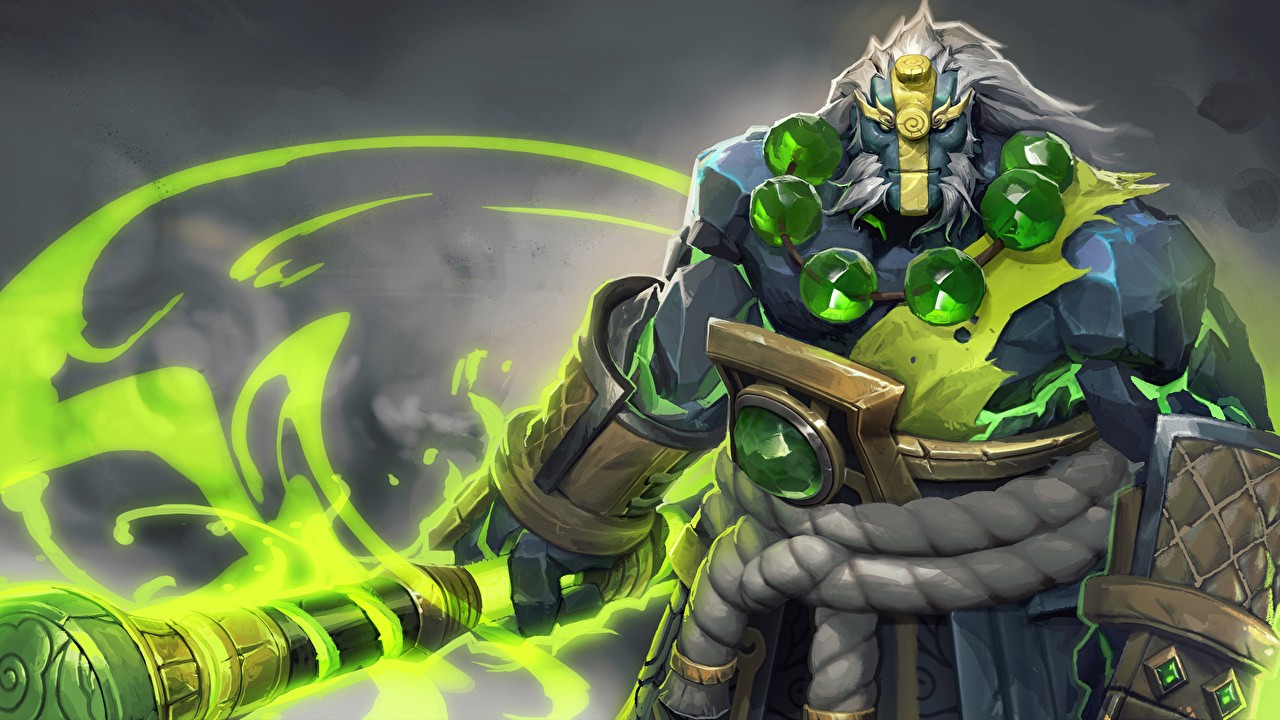 When it's finally time to check out the supports, things are a little bit different in comparison to cores:

The calibrating process can be a bit different to understand at first because it is complicated. However, it is essential to note that, regardless of how you play, you will nearly always get calibrated around the same MMR that you had in the last season. On the other hand, if you're new to the game or you're creating a smurf account, the maximum MMR that you can obtain via the calibration is 3.500.