Even though there are other MOBA games that have a higher player count, Dota 2 still remains one of the most popular games in the world. Not only is the game played by millions of people from all over the world, but there are also players who do this for a living. Dota 2 has one of the most significant professional scenes in the world where players compete for the best money prizes in the industry.

Having said that, before you can become one of them, you need to learn the fundamentals of this awesome game. That's why one of the first things you have to know is what are the Neutral Creeps and what you can get from them. Let's dive in.

Every single "Neutral camp" has different kinds of creeps. Some of them are known for having powerful creeps that can have up to 1200 HP, whereas others are the so-called "small camps" and are way easy to ve killed. Of course, nearly every single creep has different amazing abilities, which can even be used to your advantage if you manage to get a hold of them.

Similar to the other creeps in Dota 2, the Neutrals also provide gold and experience, but their bounty depends heavily on the type of creep. They also scale up, which is good because you can get some good gold from them in the later stages of the game. 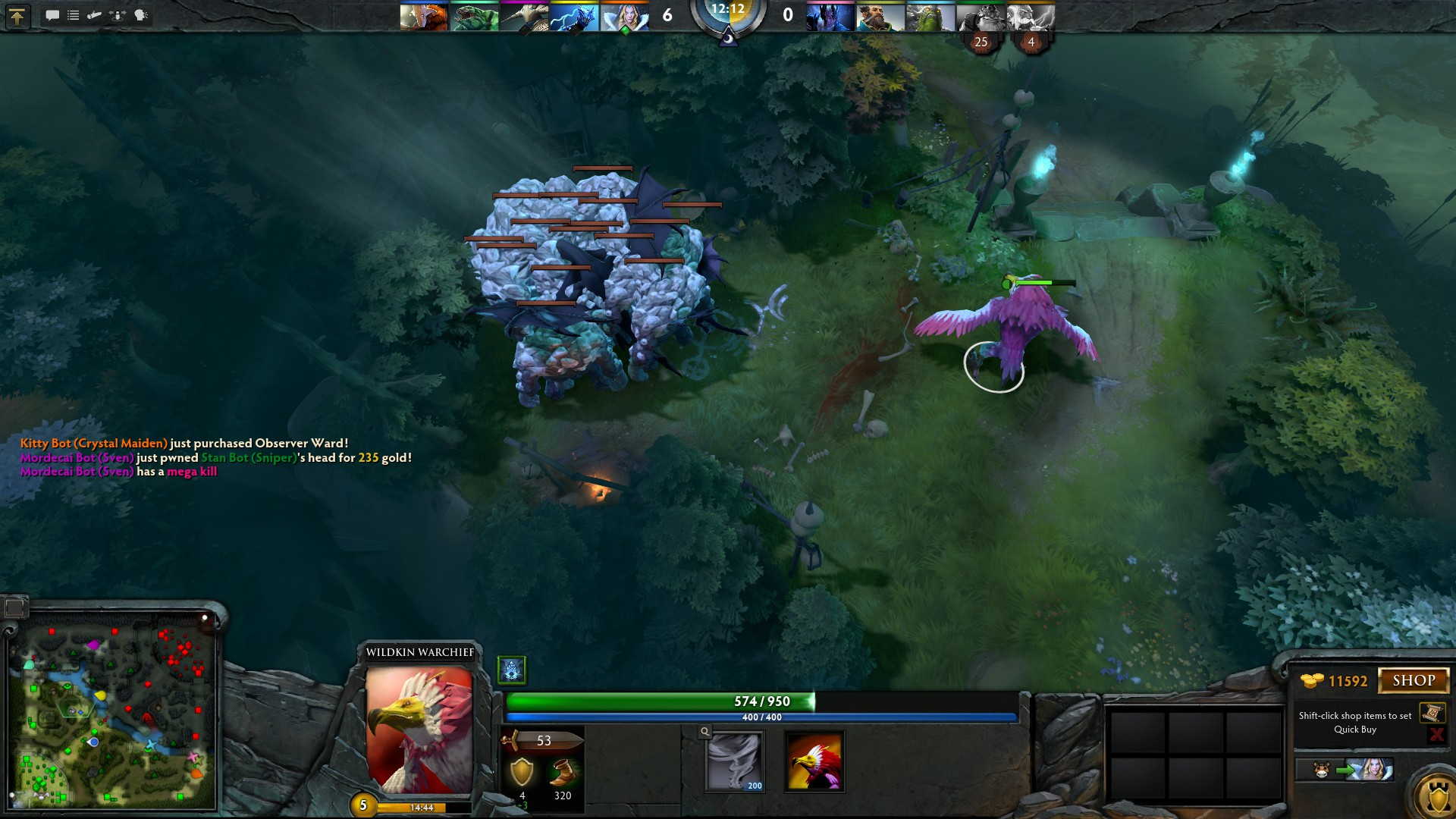 As you probably guessed, these are the four categories that are used in order to differentiate between the Neutral Creeps. As we mentioned earlier, the easiest ones to bring down are the small camps, which also provide the least gold and experience. However, they also deal very low damage and have low HP, which makes them ideal for early game, especially if you need some extra gold. Some of the most popular small camps are the Kobolds, which can be found in a group of five. Apart from them, the other small fields consist of groups of 3.

Unlike the normal creeps, the neutrals first appear on the map when the time hits 1:00. After that, every single camp will spawn a new set of creeps on each minute if the existing one was killed. In other words, the camps won't stack themselves automatically unless you clear it.

However, there is a technique called "stacking" that allows you to stack multiple camps on top of each other. To do that, you have to attack the camp at a specific timeframe and then just run away so that the spawn box is clear.  Every single camp has different timings, but it usually happens either on the 53rd or the 55th second. For more information, please check a YouTube guide because these numbers are subject to change in the future.

Last, but definitely not least, the Outlanders Update introduced a new thing to Dota 2 called Neutral Items. As the name suggests, these are particular kinds of items that can drop from the Neutral creeps when you kill them. Most of them are very strong, which makes them a perfect addition to some heroes. However, unlike the regular items, you can't sell those. That said, you can always give an item that you don't need for your team-mates, which is pretty cool.