Dota 2 - General things you need to know about ganking

Dota 2 - General things you need to know about ganking ⚡⚡⚡ Esports and gaming news, analytics, reviews on WePlay! The latest news on WePlay!

Dota 2 is an incredibly diverse game that brings together millions of people from all over the world. There are many heroes that have different roles but the same goal - to defeat the enemy team and eventually bring down the Ancient.

Having said that, one of the things that every single Dota 2 player needs to learn is how to execute ganks. This is a fundamental thing in Dota 2 because, without ganks, the enemy heroes will thrive very easy.

Let's take a look at everything we need to know about ganking and how they work.

Ganking is a term that is used very frequently in every single MOBA. It means a process where one or two heroes from the same team proceed to kill a hero from the enemies' lineup. Even though it might seem easy, rest assured, it is one of the hardest things to do, especially when the enemy hero is good.

Doing proper ganks is of utmost importance if you want to gain an advantage both in terms of experience in gold. After all, one successful gank on the mid laner can go a long way, especially when he is a hero that doesn't really farm fast.

However, you need to be very careful while you're ganking because it can all be for nothing. After all, this is a time-consuming process, so it's very important to time it right if you want to make the most out of it. In the worst-case scenario, you will just waste your time and won't get any kills.

Once you execute successfully a gank, you can take advantage of the absence of this hero either by pushing the tower or by securing Roshan, depending on the situation you're in.

Heroes that are good at ganking 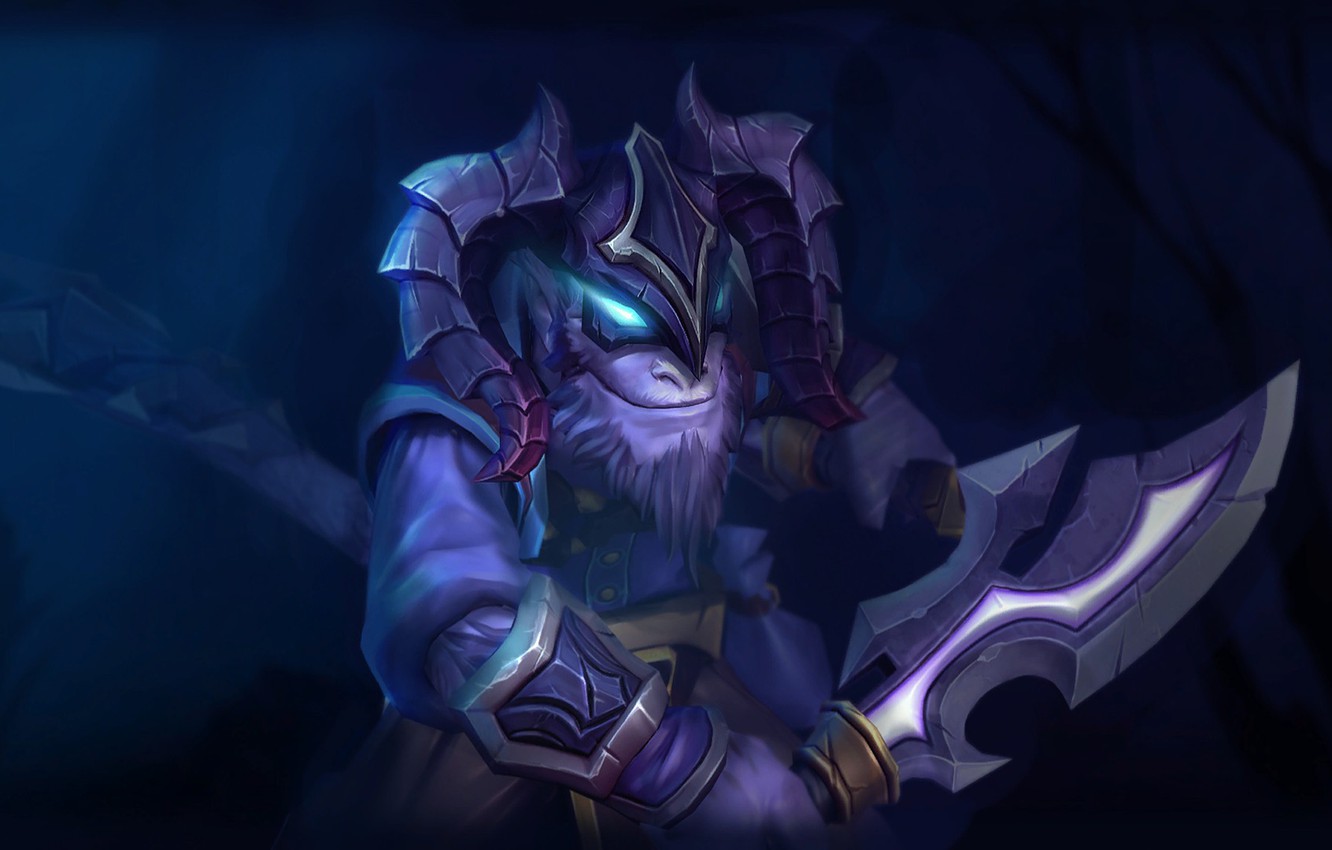 In theory, every single Dota 2 hero is capable of ganking whenever it's needed. However, some of them are just way better than others because they have the required tools to do gank properly. The vast majority of them can bring down the enemy in just a couple of seconds, which makes ganking with them very useful. Here is a list of some of the most popular gankers in the game:

Of course, there are many other heroes as well, but these are the ones that stand out. In general, every single hero that plays the role of a roamer is good at ganking. Some of them are only strong during the early stages of the game, whereas others have an impact on the entire duration of the game they are in.

Items that work for ganks

Much like the hero situation, pretty much every single offensive item can do the job when it comes down to ganks. Then again, there are a couple of items that at least one hero has to have if you want to execute a good, fast, and reliable gank on the enemy hero:

In general, every single item that provides some sort of movement speed and disables mechanism can do wonders in these situations. Remember that it all comes down to the situation you're in, the heroes that you're facing, etc. There is no such thing as a perfect scenario because every single Dota 2 game is different. That's why it is essential to learn how to adapt to the situation so you can make the most out of it.

How to avoid ganks 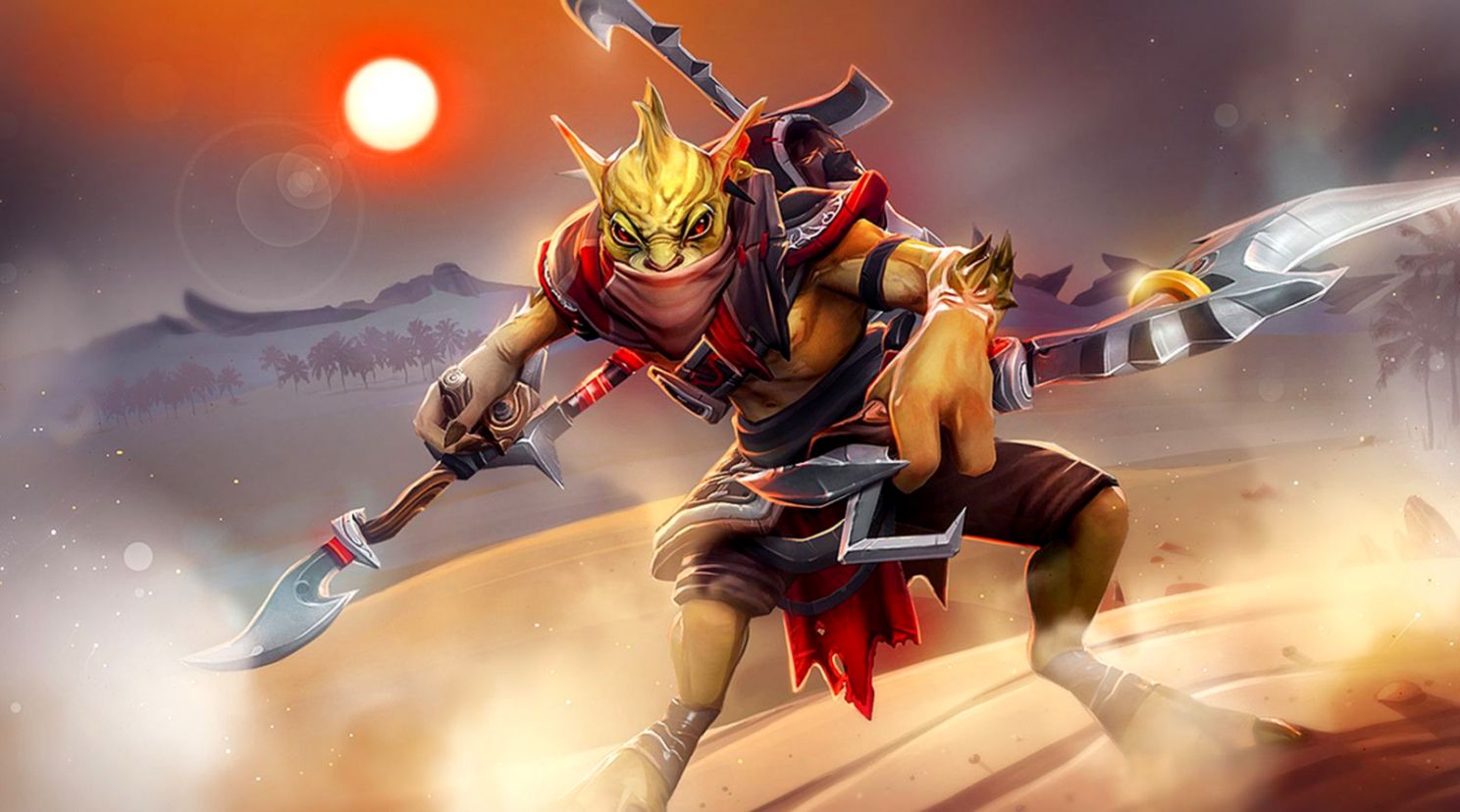 Avoid being killed is one of the most important things that every single Dota 2 player needs to learn one way or another. There are many different things that you can do to predict if you are about to die. That said, having good vision is definitely the most important aspect of it because you will be able to see if there are enemy heroes that are approaching you (as long as they are not under the Smoke of Deceit, of course).

Generally speaking, avoiding ganks depends heavily on which position you're playing. In most cases, the lane that will see the most action in terms of ganks is mid. As a mid laner, there isn't really much you can do apart from having good vision, especially when you don't have a spell that allows you to escape.

You can try to use the so-called "turtling" mechanism that allows you to keep the creep wave close to your tower basically. This is a fantastic thing to do because you can farm easily there while also being relatively safe from ganks. However, this is definitely easier said than done, especially when the enemy mid laner is good, so keep that in mind.

Another way to stay alive is always to look a the minimap, regardless of which position you're playing in. Although this might seem like a no-brainer, there are many people that don't do this, which results in successful ganks from the enemies.

Ganking in Dota 2 is really an art that you need to learn how to do if you want to be successful. While it's true that it can be very hard in the beginning, once you get the hang of it, you should have no problem to climb efficiently in the MMR bracket. Keep it in mind that a couple of successful ganks early on can completely change the balance of power, so it's always advisable to do it.

The same applies to late-game as well. After all, a kill on the enemy carry without buyback means that you pretty much won the game.