Dota 2 - Everything you need to know about the Gold

Dota 2 - Everything you need to know about the Gold ⚡⚡⚡ Esports and gaming news, analytics, reviews on WePlay! The latest news on WePlay!

Dota 2  is a very interesting game that has tons of cool heroes to choose from. Even though the game is on the market for nearly 10 years now, there are still many new players that decide to pick it up on a daily basis. Unfortunately, the vast majority of them quickly decide to give up after just a few days in the game. One of the main reasons behind this is the fact that Dota 2 is a very complex game that has over 120 heroes and items to choose from. Every single one of them is unique, which means that you need to learn what each hero and item does.

You can receive a great experience by watching how the greatest players in the world will clash with each other during the Kyiv Dota 2 Major which will start on June 2.

However, even when you're ready, there are still many small details that you need to learn eventually. With that said, today, we will take a look at the most important resource in Dota 2, which is Gold. Apart from the random Neutral Items and those that you can get from Roshan, the only way in which you can buy items is via gold. This makes it a precious resource, especially for the core heroes.

With that said, here is everything you need to know about it.

Dota 2 is a very unique game when it comes down to accumulating this precious resource. As we mentioned above, apart from the random drops, gold is the only ticket to getting the items that you want to buy for your character. In addition, you can also use gold to Buyback after you die, something that can be very important, especially in the later stages of the game.

There are a couple of ways in which you can accumulate gold:

Despite the fact that there are many ways in which you can get gold, killing the enemy and neutral creeps are definitely the fastest and easiest way of doing it. When you combine this with some occasional hero and building kills, you will be able to farm up the items you've always wanted quickly. 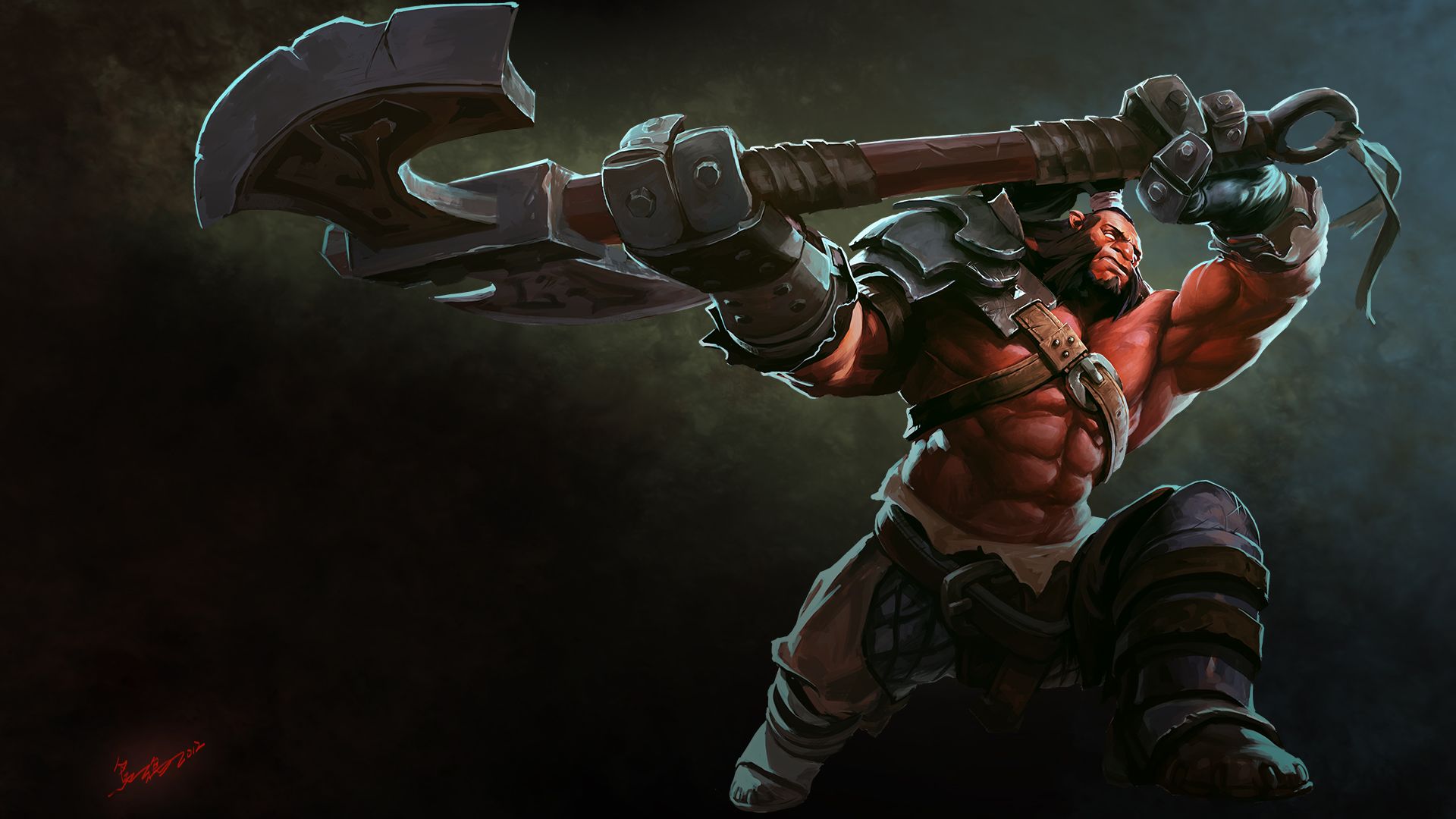 The Gold in Dota 2 is split into two big categories - reliable and unreliable gold. It's very important to learn the basics of them because sometimes, this can be the difference between a loss and a win, especially in the later stage of the game.

Reliable gold is something that you don't lose when you die. As you know, unlike other MOBA games out there, when you die in Dota 2, you lose gold. That's why it's important to have as much reliable gold as possible so that you won't run out of it.

Right now, you can get reliable gold from the following:

On the other hand, you also have Unreliable Gold. As the name suggests, this is the gold that you can potentially lose when you die. Here are the most popular ways of getting unreliable gold:

Buyback - how it works

The Buyback option in Dota 2 allows you to basically "buy your life" once more, without having to wait for the respawn timer. While this might seem like a very strange thing at first, a well-timed buyback can be an absolute game-changer. No wonder you can often see the professional Dota 2 teams buy-backing all the time.

With that said, here are a couple of things that you need to know about this option.