Dota 2 7.23: What a time to be alive! ⚡⚡⚡ Esports and gaming news, analytics, reviews on WePlay! The latest news on WePlay!

Finally! After so much time spent waiting, we've got ourselves a patch! And not just 'a patch' but 'the patch.' Valve has just introduced Dota 2 7.23 with an enormous changelog (big enough to spend a wedding night with it). People have already accused the developers of releasing "Dota 3", but that's not true, to be honest. Let's figure it out.

After Dota 2 role matchmaking was introduced, it turned out that not all players like to be a support. We had to search the games for twenty minutes if we wanted to play as 1, 2, or 3 pos. Valve then decided to award supports with Dota Plus shards and Fast Queue tokens to first prove that there's a problem and then trying to solve it. But here we are: 7.23 makes support players' life much, much more comfortable.

At the same time, the support's job did not become less interesting. Five and Four positions now can concentrate on other useful actions. Wards are still limited, and now we need to be more precise in the macro due to jungle changes. 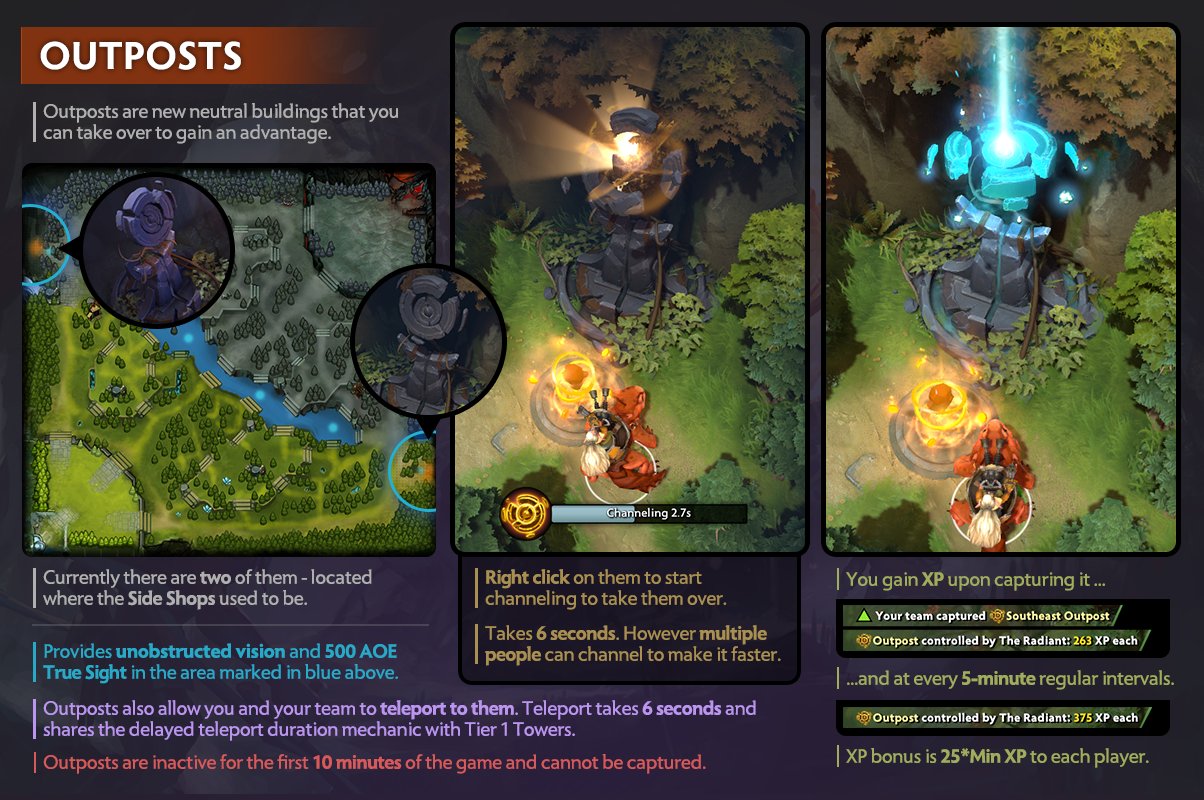 Neutrals will now drop random items capable of making massive havoc in the game. Many have already complained that the chance of dropping an item is too big: a 45-minute public game on the Ancient level had seen 12 'creep' artifacts in total. On average, they are more powerful than their purchased counterparts, but this change will require players to adapt. Moreover, the supports are only getting positive stuff from it: "jungling" will now allow getting artifacts even if you are not farming them because your teammates can share them with you.

It is essential to understand: the current balance of the game with the priority on map control and fights is not welcomed by the so-called 'afk farm': you won’t get enough gold and experience farming the woods, and even those items can’t compensate it. Therefore, the optimal strategy now is as follows: push the lanes, capture the map, farm the jungles. Given the fact that the Cloak Aura effect no longer stacks, some competent creep stacks work will be highly appreciated. 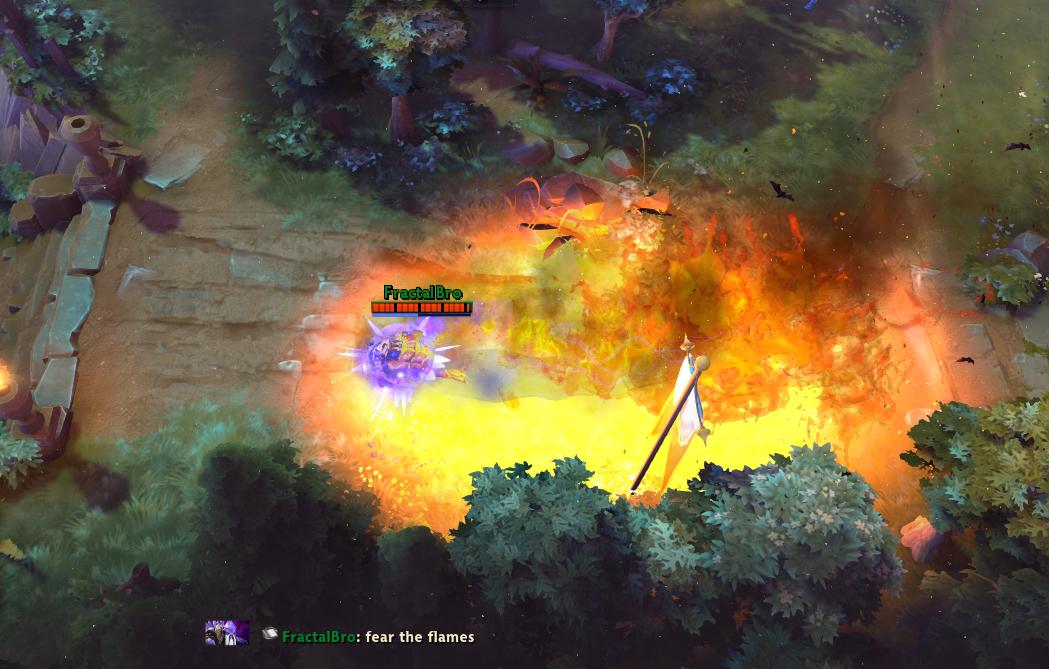 We all know the horror of the situation when it's 75 minutes into the game, the core heroes have already got all the slots, and the teams are frantically trying to figure out how to win it with minimal risks. Previously, this all ended in rare Roshan fights and even more rare attempts to enter the enemy’s base.

Now the late game will no longer be boring. Firstly, some fifth-level 'creep items' are very strong and solely can turn the map. Secondly, there are now 30 levels, and unlocking the whole talent tree makes the game very diverse.

However, do not pay too much attention to this. Considering the Outposts, the amount of experience per minute increased sharply (where previously there were 700-800 EPM now there's 1200-1400); however, you can get to level 30 only in a super-deep late. For example, the Ancient-level public game already mentioned above:

The game lasted 44 and a half minutes, while only Pudge and Sven managed to get to level 29. At the same time, the 7,500 experience required for level 30 could only be achieved in 5 minutes. Considering that the balance of heroes and items did not change much (one cannot say that the game will slow down sharply), you won't complete the talent tree before at least the fiftieth minute. And it's not that realistic: most games will end much faster.

Nevertheless, the teams got one more tool for the late game, and surely there will still be a lot of long epic matches that we don’t want to fall asleep for. 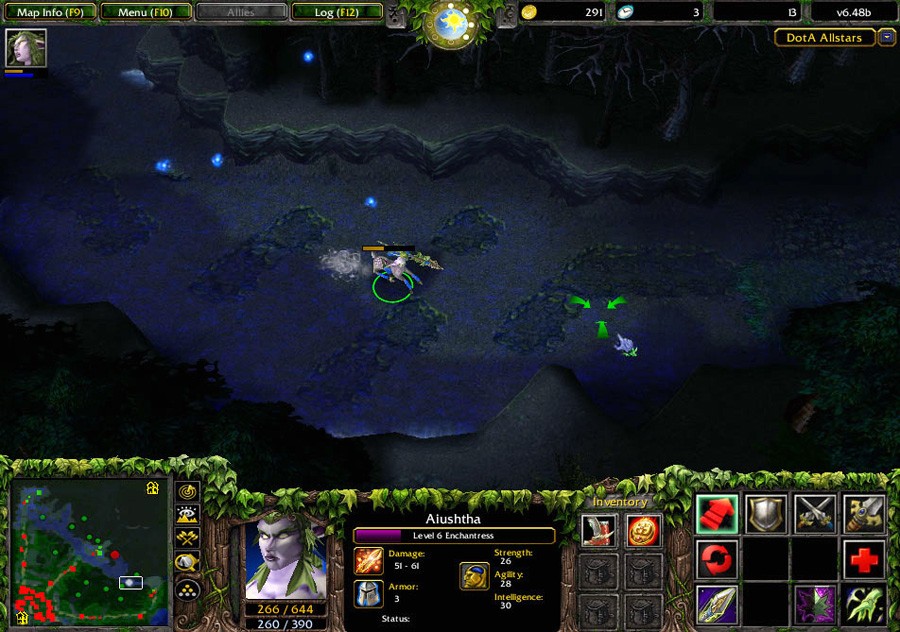 Here's a funny thing: 7.23 changelog makes some gamers feel nostalgia. Someone missed Ring of Aquila and Poor Man's Shield, someone burst into tears from the return of Arcane Ring, while Enchantress, for example, had her skills switched, returning, in fact, that old dryad from DotA 6.4x (and that was twelve years ago!).

These changes will undoubtedly please the old-school players. And, you know, there's no such thing as new. 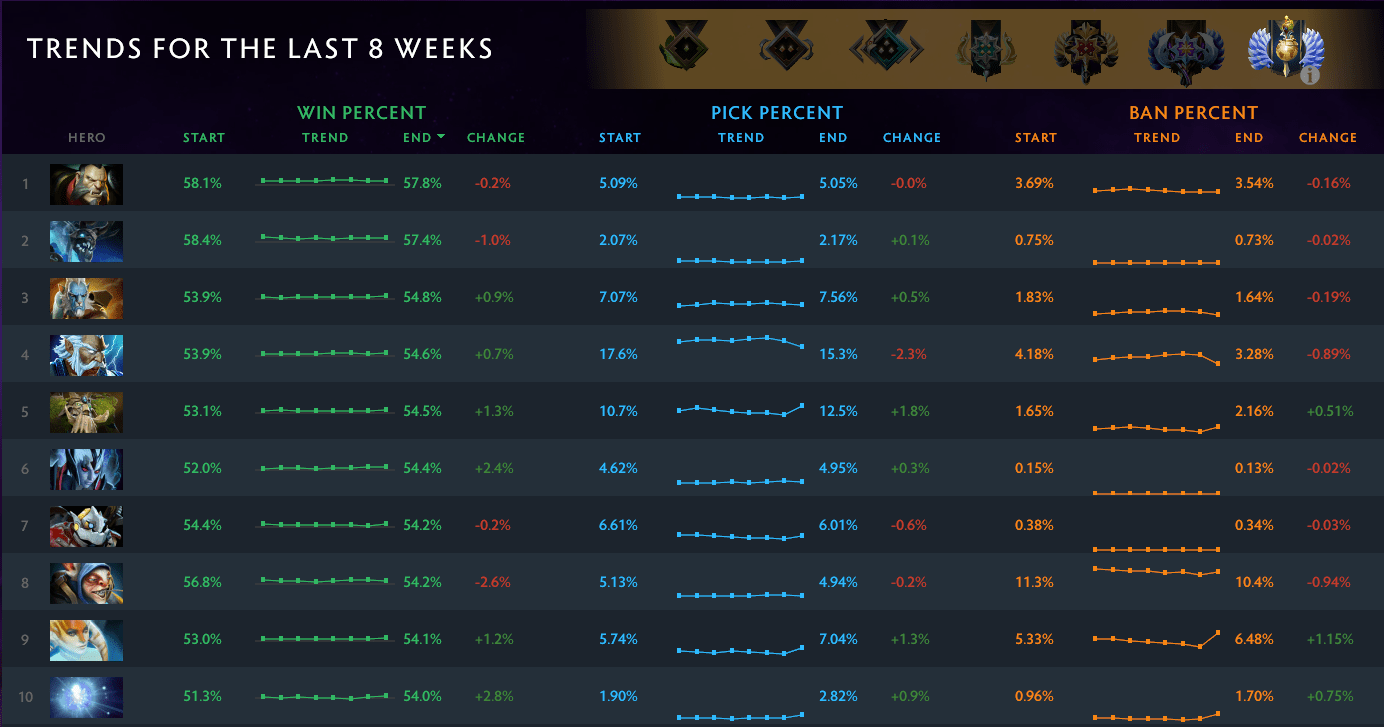 We won't speak about the new heroes — Void Spirit and Snapfire — on purpose for one simple reason: it will take some time before players will understand how to use them as efficiently as possible. However, no matter how impressive the changelog may be, it does not much change the ratio of heroes: some especially popular ones (e.g., Night Stalker) got their nerfs, some like Vengeful Spirit got some severe buffs. Nevertheless, the overall character design (we're not talking about cosmetics) remains about the same.

Fancy snowballing? You are welcome! Late game tactics? There are even more options on how to do it, but the complexity did not increase much. Now all the characters are even more versatile, and teamwork is even more critical. No, this is not Dota 3, it's still the same Dota 2, and the news will not let us get bored.