The 7.22е patch doesn’t look very big and very impressive but there are points you should take into account before jumping into Ranked matchmaking this weekend. Here are the five most important factors changed with this patch.

The one shield cap 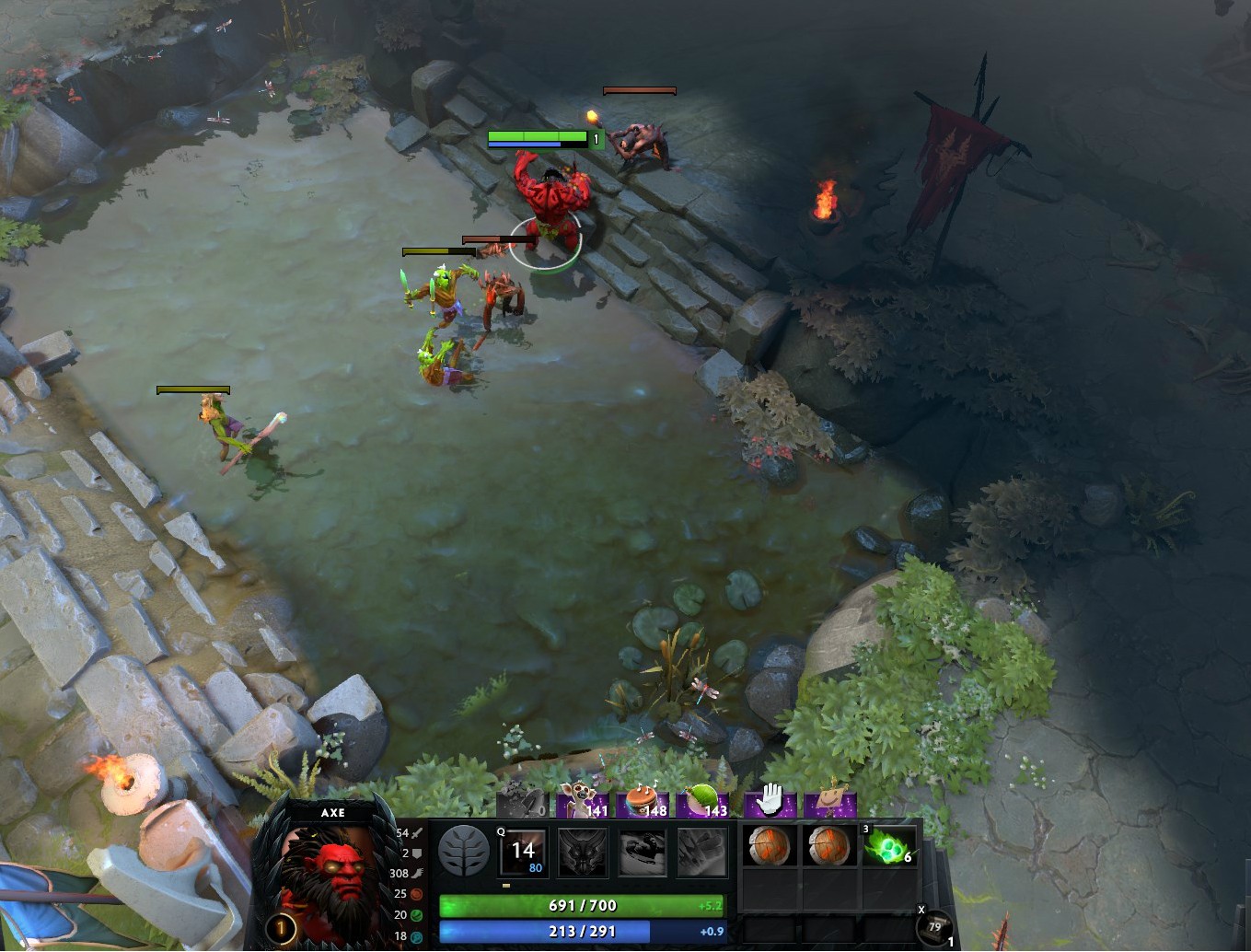 Recently, popular offlaners with a big HP pool (Centaur Warrunner, Axe) have been abusing a strategy where they would pull double creep waves while taking tower damage without significant risk using two Stout Shields. The developers didn't find this shift in meta very healthy and capped the block chance.

Stand where you are! 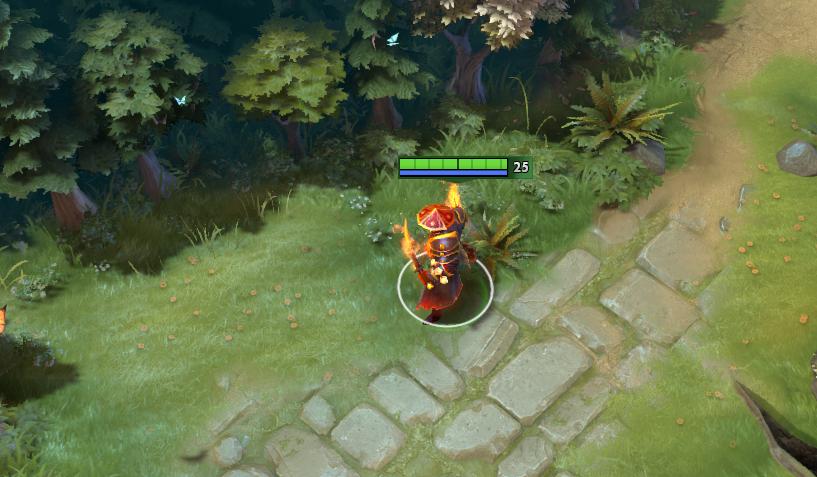 Valve found a way to inhibit one of the most elusive heroes of the game without making it too weak. Ember Spirit used to be able to dodge almost any source of damage, but it has become harder. Heroes like Lone Druid become a natural counter for this mid-hero.

Break through the skill ceiling! 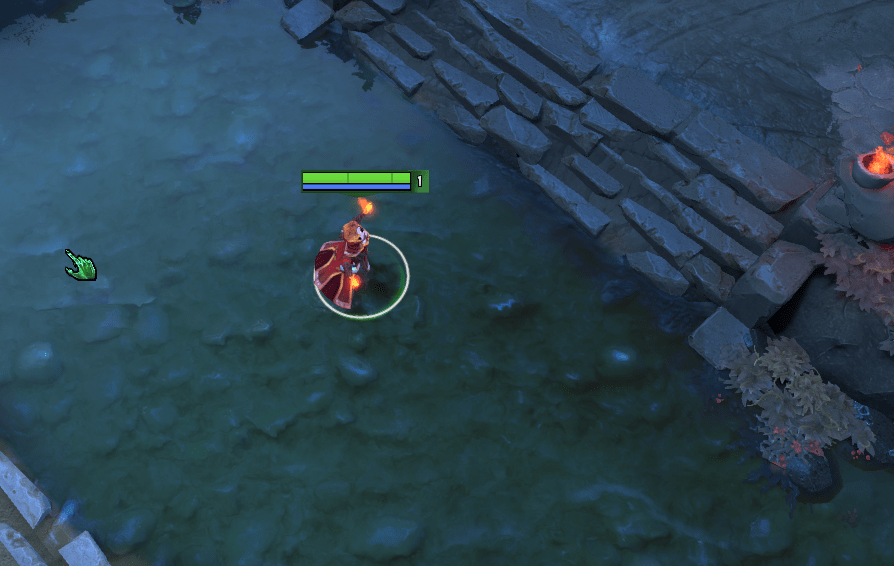 This change is very obscure in the sense that had Valve released it silently, the community would take months to notice it. It's a good change overall and it's probably long overdue. Chance to miss more than twice in a row has diminished drastically and four misses at a time is a thing of the past. 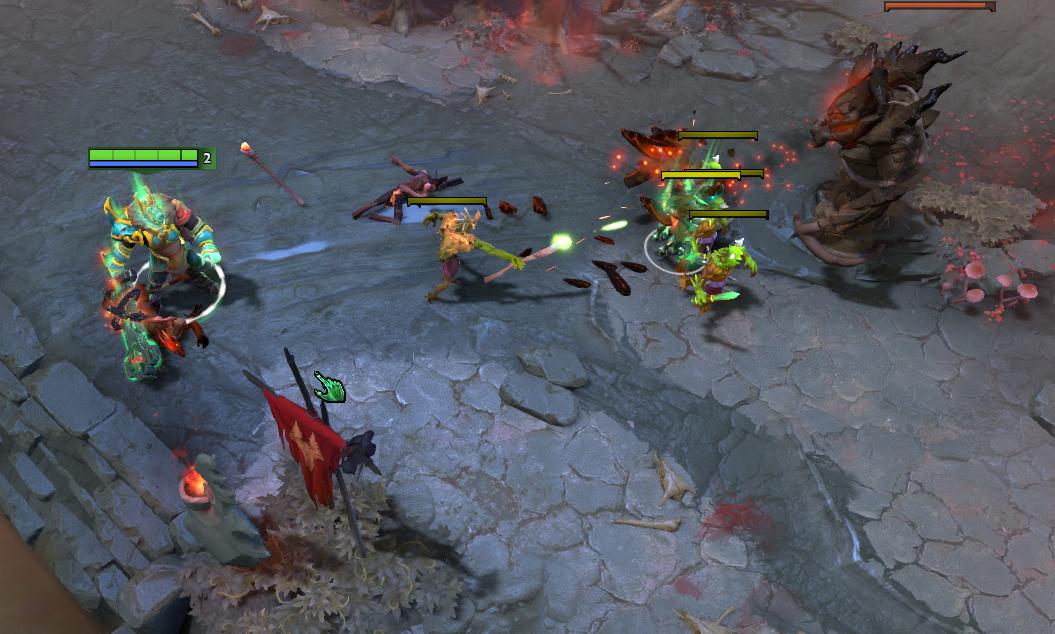 Wraith King turned into a pub king lately. His 1.5 active skills and great abilities make WK a great choice for someone who wants to rein supreme without breaking a sweat. The Skeletons are making WK even more powerful — a player can hit one button and destroy a tower while farming the creep on another lane.

This patch makes the Skeletons less resilient - they die to 2 tower attacks while keeping most of their utility.

This Morphling is too slippery! 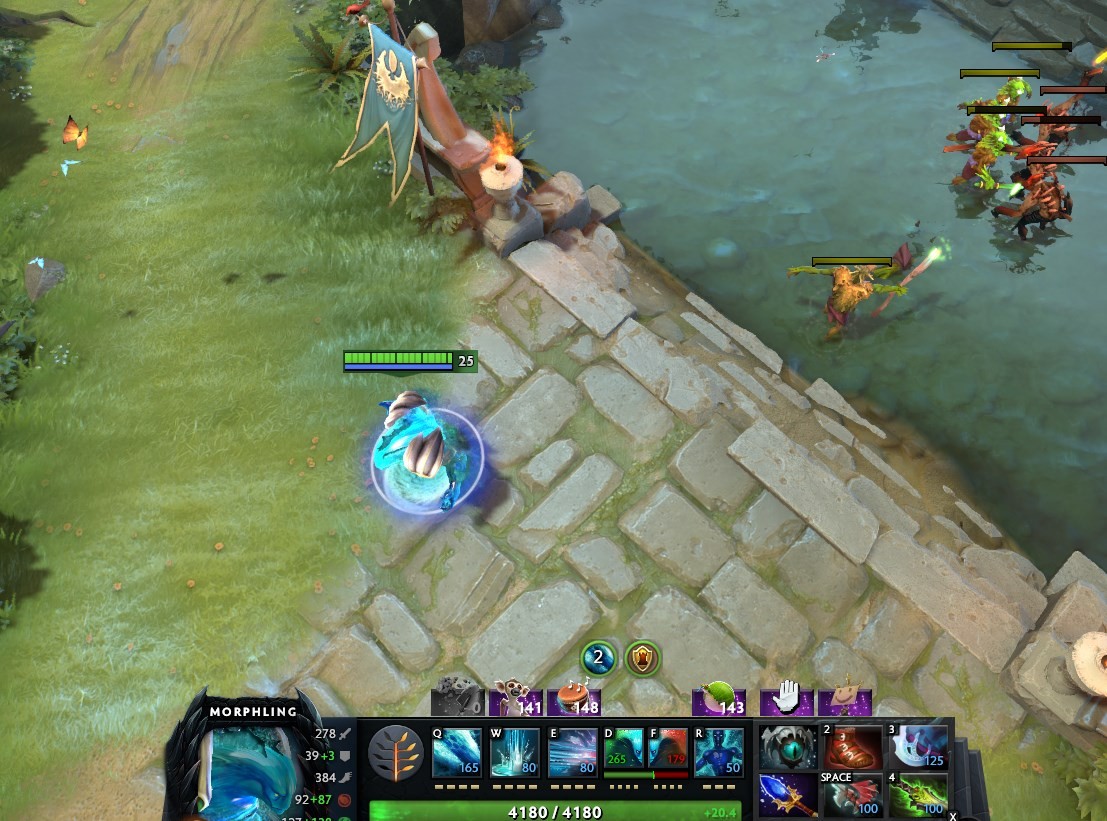 Morhpling uses many unique mechanics that are hard to balance. Players are still discovering tricks to confuse the opponents. 35% cooldown reduction from  Aghanim's Scepter created extremely wide balance gaps to be exploited by skilful players.

IceFrog is trying to put this character within the balance boundaries, without killing it. In this patch, not only Morph got affected, but also the base armor. The character became even weaker in the early phases, raising the skill ceiling a couple of inches higher.

Valve keeps changing how the heroes work during the early minutes. It feels like the developers are happy with the current late-game balance and are focusing on the laning stage.