The final closed qualifier for IEM Katowice 2020 is for Oceania and begins on January 14. The eight teams that will be competing for one spot at IEM Katowice 2020 are Renegades, Ground Zero, ORDER, Airborne, ex-Genuine, Paradox, AVANT, and PC419. The closed qualifiers are double-elimination, best-of-three series. We narrowed Dobbie the Decider's choices down to two because treats start getting expensive when you feed him eight at a time. 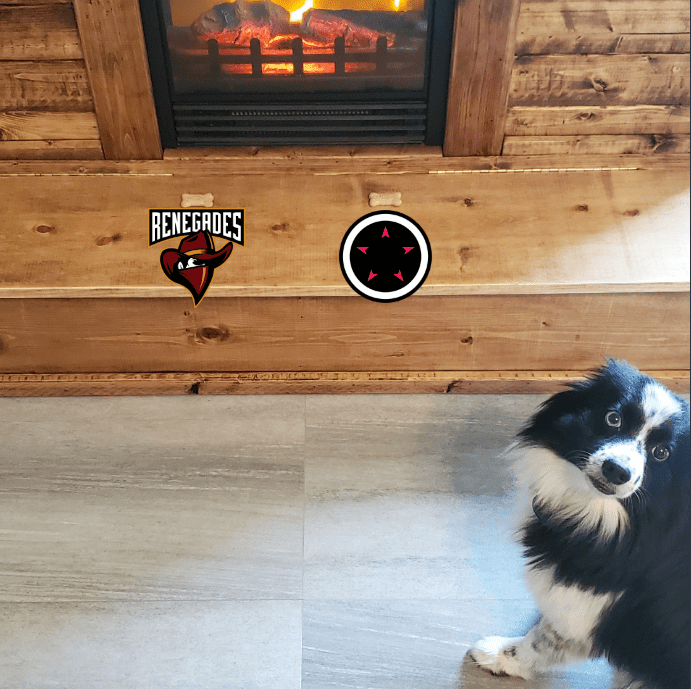 Dobbie the Decider has chosen Renegades to advance to IEM Katowice 2020. He said that it was an easy choice for him, no offense ORDER. Renegades look to be the best team in Oceania. He also believes that Jordan "Hatz" Bajic will prove very useful if Renegades and ORDER end up facing one another since he very recently left ORDER. 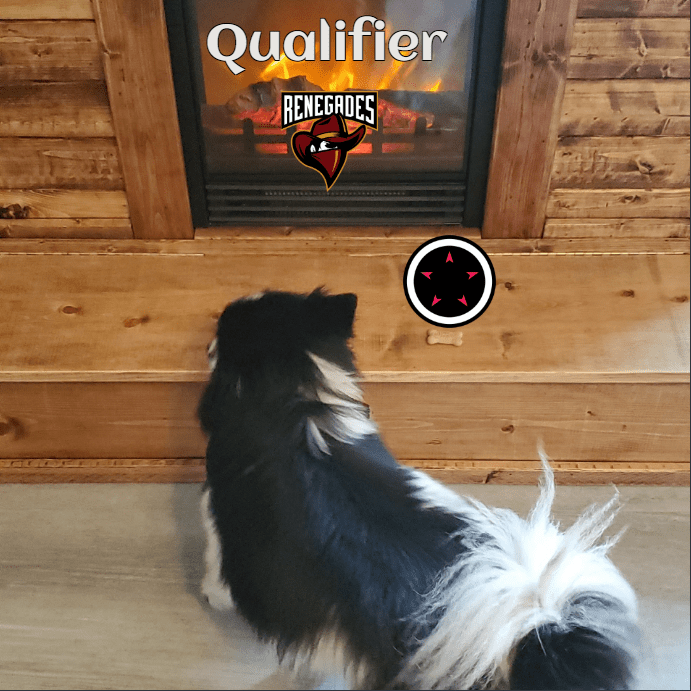