DreamHack Leipzig 2020 North America Open Qualifiers concluded today leaving us with the eight teams that will battle it out over the one spot for North America to DreamHack Leipzig 2020. The eight teams that will be competing for it are Cloud9, INTZ, eUnited, Singularity, Gen.G, Chaos, Triumph, and Complexity. The closed qualifiers are single-elimination, best-of-three series. We narrowed down Dobbie's choices to two teams to make things a bit easier, and to not tease him with eight treats. Dobbie doesn't like being teased. 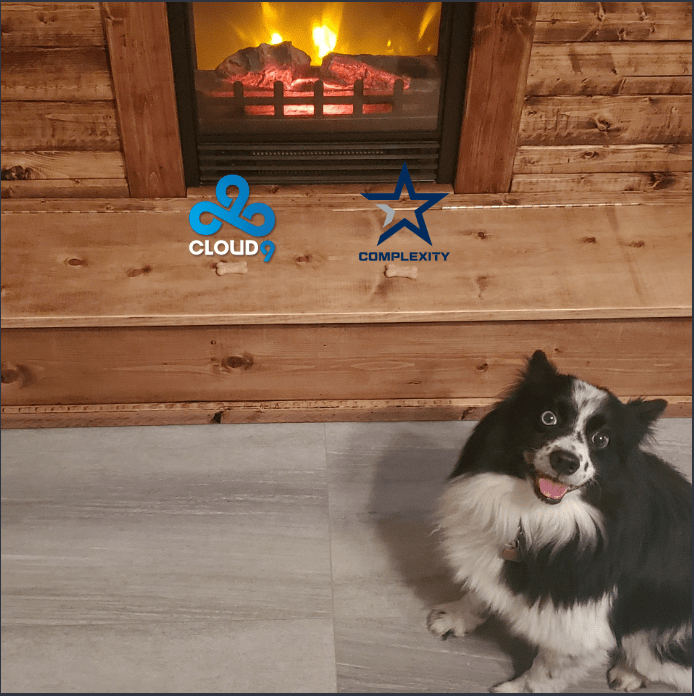 Dobbie's debut for North America is about as tough as his European choices. He debated long and hard about this, but he is confident in his pick being Cloud9. Their performance this past week in IEM Katowice 2020 Closed Qualifiers astounded him. While he believes Complexity will be a very difficult opponent, he is confident in their ability to take them down in the semi-finals, if they see each other there. If not, Dobbie has no worries about their ability to qualify. DreamHack Leipzig 2020 is set to take place on January 24-26. 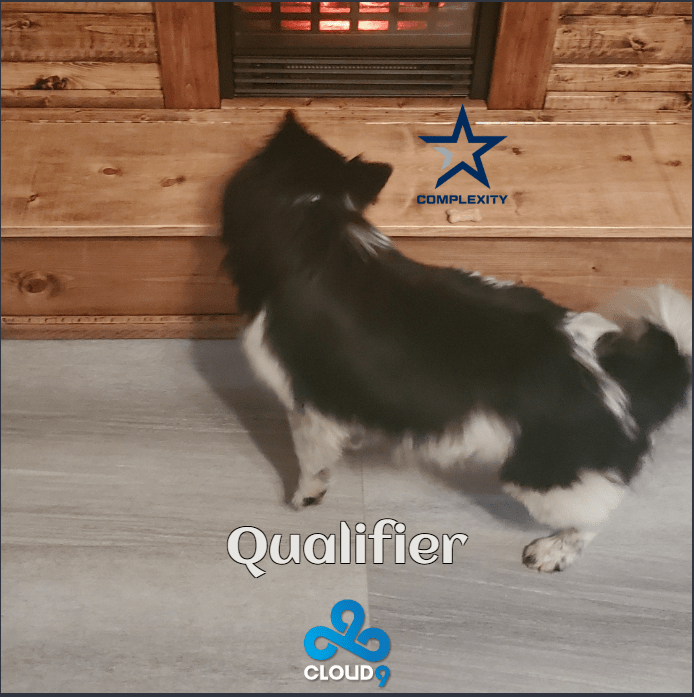