DreamHack Leipzig 2020 Europe Open Qualifiers concluded today giving us the eight teams that will compete in the closed qualifiers for the two Europe spots at DreamHack Leipzig 2020. The eight teams competing will be Heroic, SKADE, CR4ZY, Heretics, MAD Lions, Defusekids, Gambit Youngsters, and Secret. The closed qualifiers are single-elimination, best-of-three series. We narrowed down Dobbie's choices to four teams to make things a bit easier, and for lack of food bowls. 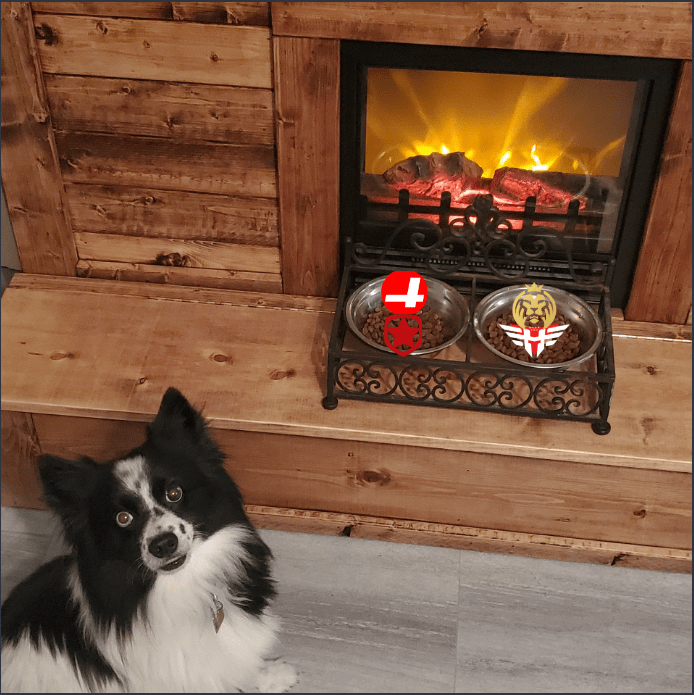 Dobbie's debut is a tough one. He debated long and hard about his choices, but he is confident in his picks being MAD Lions and Heroic. He was impressed by MAD Lions this past week and their ability to qualify for IEM Katowice 2020. Heroic is the best team on the upper side of the bracket for Dobbie, though he thinks Gambit Youngsters will give them a run for their money. DreamHack Leipzig is set to take place on January 24-26. 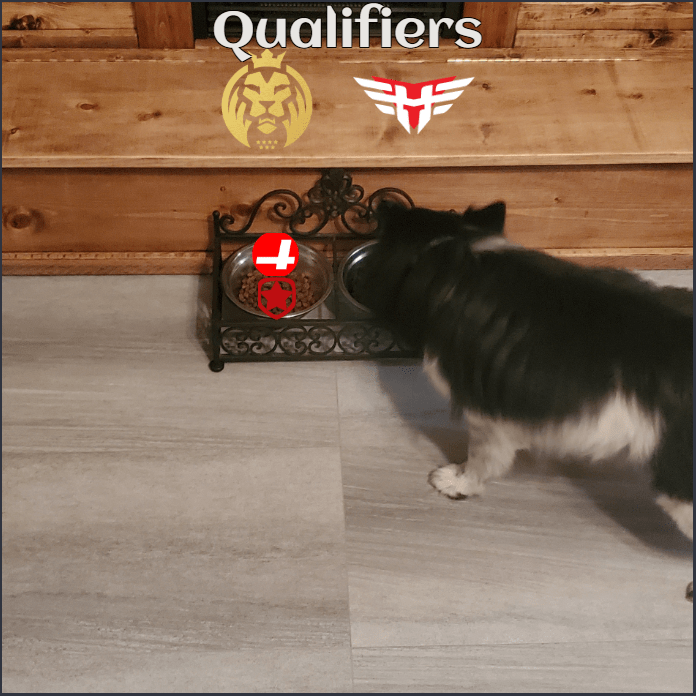