In the post he explains that they will instead focus on the multiplayer modes that players are presently enjoying.

"The added focus on improving the quality of the experience and adding more of the content you want has led us to step back from our original plans to offer a competitive 5v5 mode," said McArthur. "Not creating this mode was a tough decision, but vital for us to more quickly reach our bug-crushing and content goals." 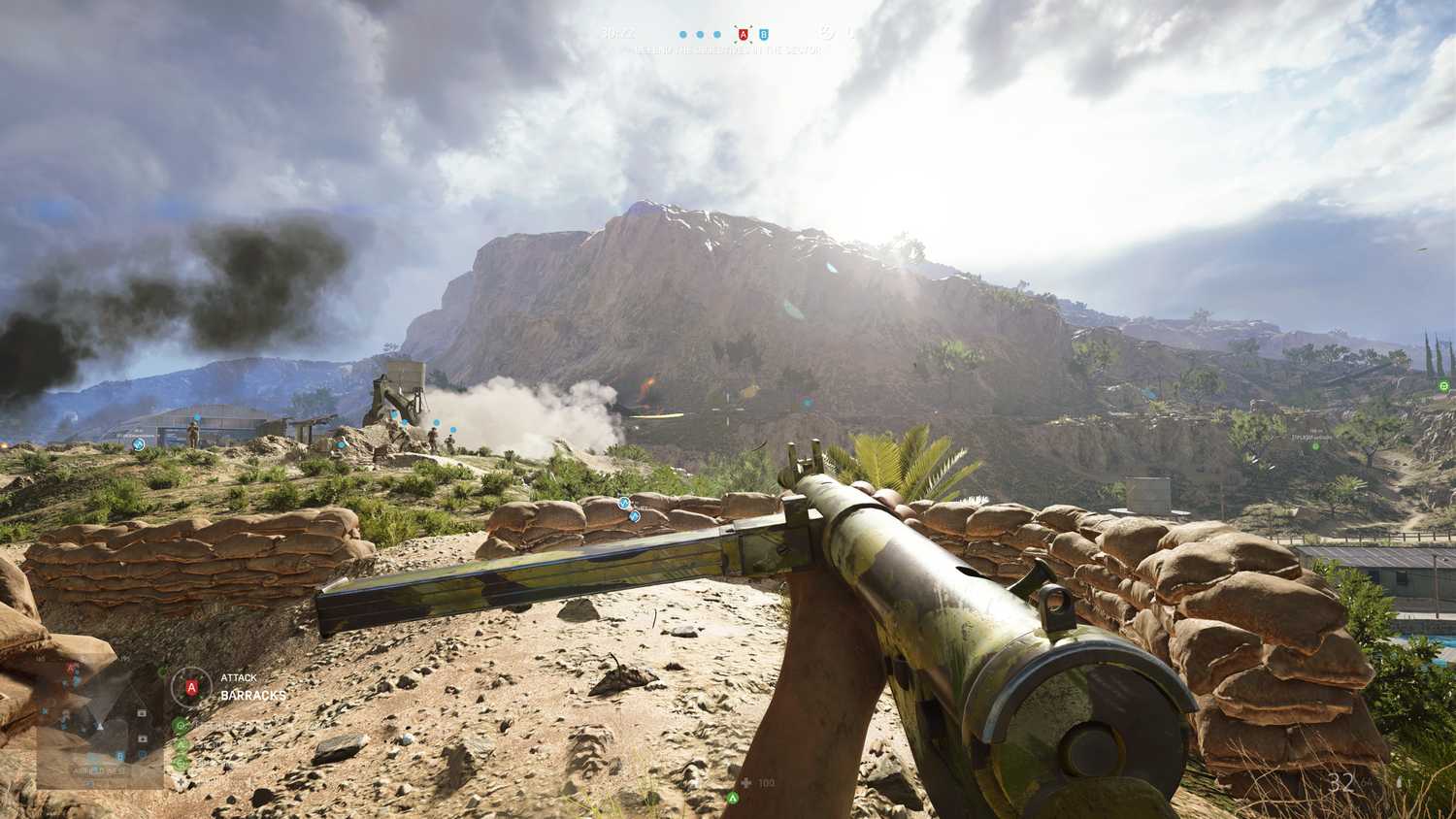 The recent release of Chapter 4: Defying the Odds introduced new maps, game tweaks, and in-game rewards but a number of issues also developed in the game as a result. He assures fans that the team is hard at work to solve all bugs currently being experienced.

MacArthur also talked about the new content coming in the next few updates, like the Squad Conquest and Team Deathmatch maps, Provence and Lofoten Islands in update 4.4. In September, the reimagined Operation Métro map will release with update 4.6 and will be available for Conquest, Team Deathmatch, Breakthrough, and Squad Conquest. Later on with Tides of War, Rush will also be playable on it too. 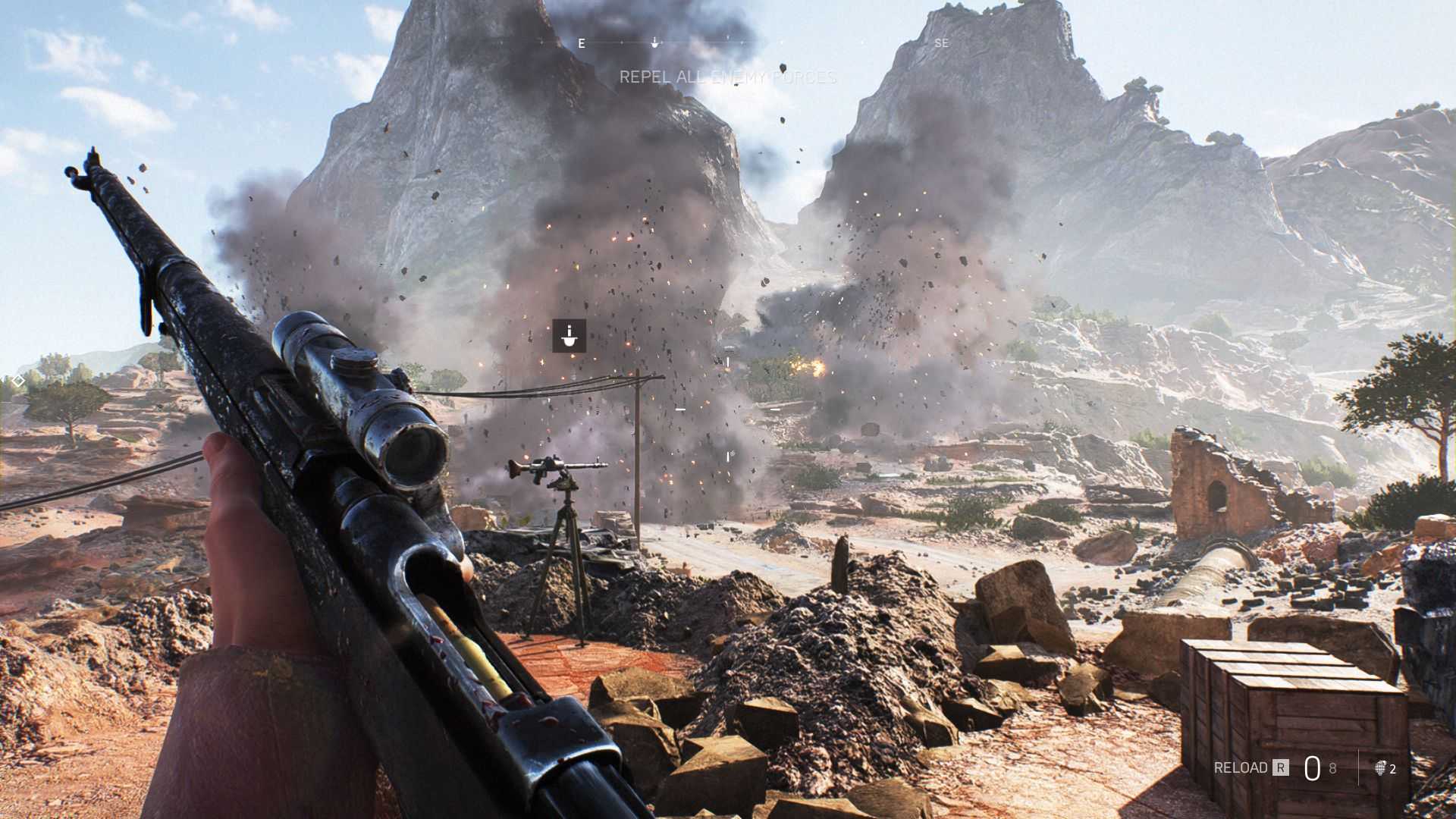 In a bid to communicate more often and with more transparency, the team will release monthly blog posts similar to this one which will provide more detailed updates on the game's development. The same should also be expected from community managers Adam Freeman and Jeff Braddock.

The 5v5 mode would have been based off of Battlefield 1's Incursions, and was met with much criticism from fans. To check out the full blog post, follow the link here.