Hey there! We have already released some guides on best weapons/skills of the mysterious V and an elderly you-know-his-name demon hunter, so it would be right to end up with what we had to start with — the young and wild Nero. In this text, you will learn about the most useful skills for his every weapon.

Let's start with a general ability that will help regardless of the weapon.

Wire Snatch: gives Nero the opportunity to hook smaller enemies to him or to throw opponents to a larger enemy. Since many of Nero's attacks ends up knocking the enemy back, Wire Snatch is crucial for combos and receiving style points. Be sure to upgrade Wire Snatch to the max to use it over long distances. 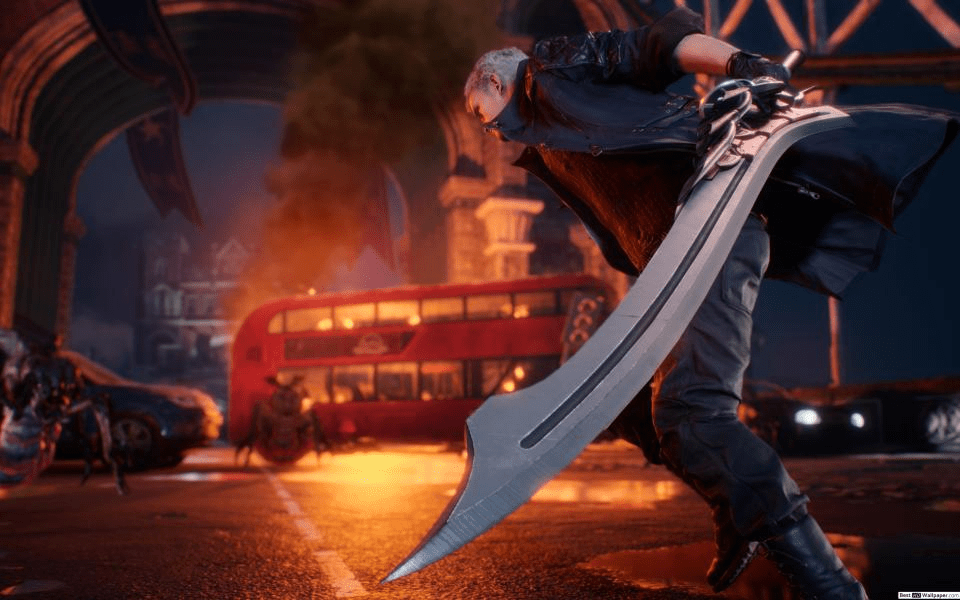 The Red Queen is a sword that Nero uses in Devil May Cry 5. This large blade does consequential damage with just a few hits, and it is equipped with the Exceed combustion engine. Charge your sword like a chainsaw to deal more damage. Perhaps this particular weapon will participate in most combo attacks: it is versatile enough to be used in almost any situation. The following skills will be helpful:

Streak: rush forward and shred the enemy. This ability is similar to Dante's Stinger but ends with a powerful punch, not a quick combination. Streak is useful for reducing the distance with the boss or enemies who can defend from long-range attacks.

Roulette Spin: while in the air, Nero strikes the enemy with a series of piercing blows, and then jumps higher. This can help in the battle with an annoying opponent, so you can get away from his attacks for a long time and start a combo from a safe position.

Shuffle: Nero quickly takes a step back, and then hit forward with one strike. This is ideal for fast bosses and lonely enemies who won't stay in one place for very long. This ability's damage is impressive. Also, it is an excellent starting strike for combos.

Payline: Nero swoops down on the diagonal, striking the enemy on the ground below. Serves as a great combo finisher, and with Wire Snatch, you can repeat this set of two hits several times in a row. 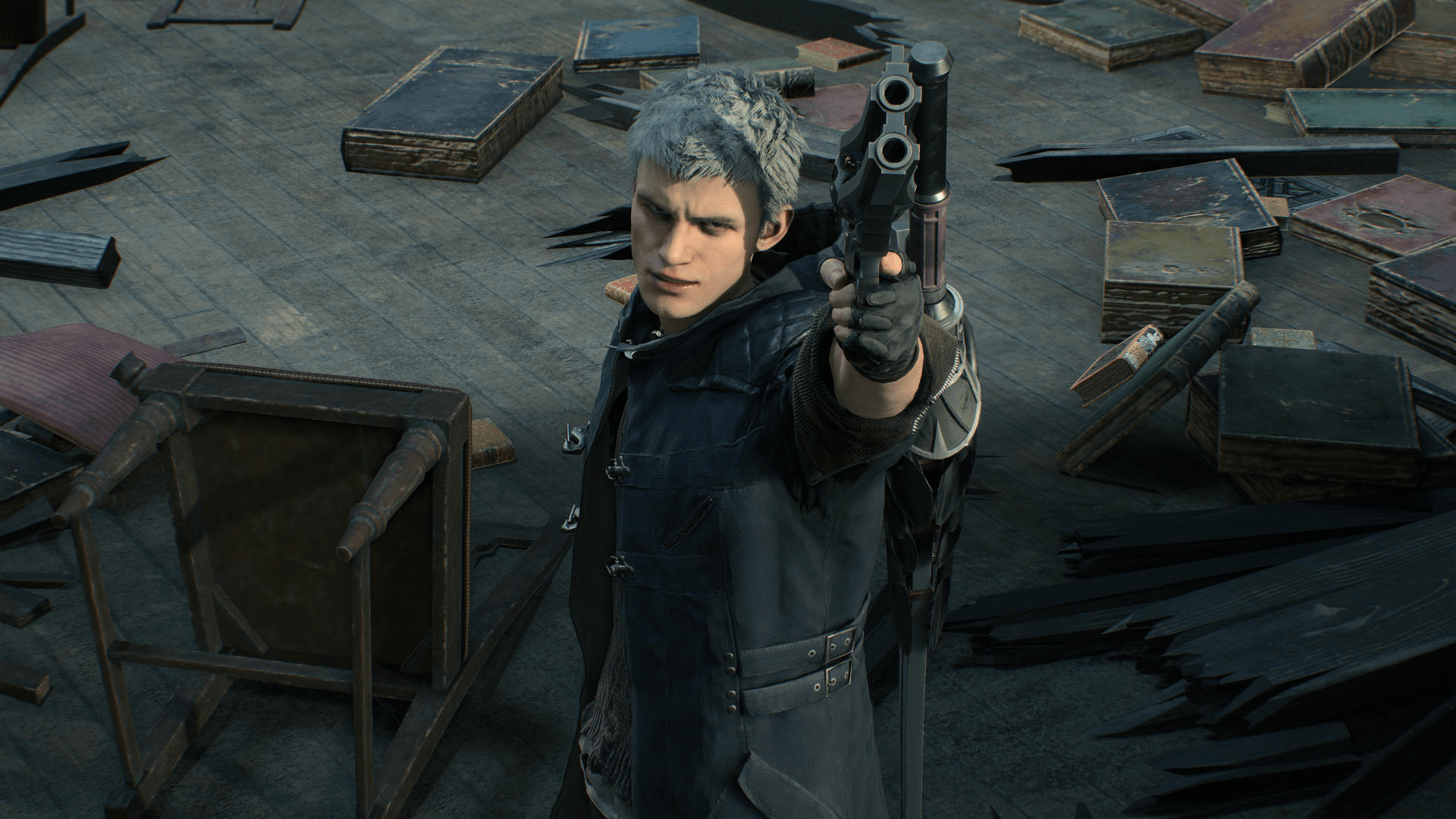 The Blue Rose is a multi-barreled revolver that shoots powerful bullets. It's like a cross between Ebony and Ivory and the Coyote-A shotgun: high damage, good shooting speed. But Nero should not rely on it as much as Dante do on his pistols. Still, this can make some fights a lot easier. The maximum benefit comes with unlocking two abilities:

Colour Up: load several shots into the barrel immediately before firing, causing additional damage to enemies. Can be used to take out one opponent while you focus on others.

Charge Shot: charge a special bullet in the barrel — it will throw the enemy back. This ability takes time to prepare, so it is reasonable to apply it either at a distance if you don't want to come closer, or as a combo start. 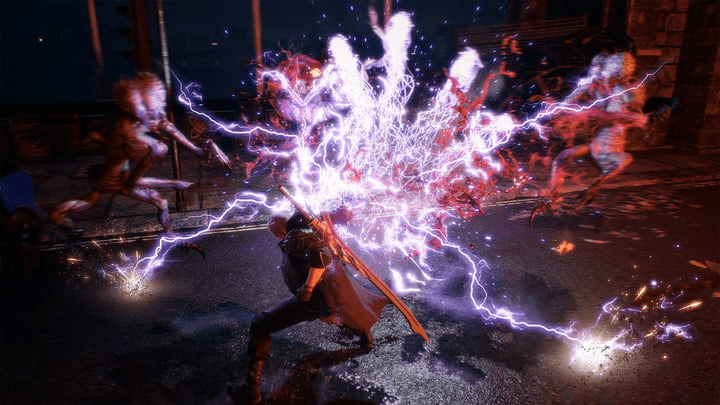 Nero uses disposable Devil Breakers on his right hand. They give him access to special attacks, depending on which particular prosthesis is equipped. It is worth experimenting with them all, but we have described some of the most effective in detail.

Overture: the very first Devil Breaker. This one causes significant damage and is fast enough so that the attack is not interrupted.

Punch Line: a detachable hand that strike opponents itself. Remember The Addams Family? Or Stubbs The Zombie? Choose a target and watch how the enemy tries to cope with a hand — and then dies. Meanwhile, you can use the Red Queen or charged Blue Rose.

Buster Arm: one-time substantial damage to enemies. Suits for boss fights, since the new one is expensive and rare.

Ragtime: almost freezes the time in the selected area. It is useful against a crowd of enemies and serves as proper preparation for a series of AoE attacks.

Rawhide: it looks like the developers were inspired by movies, do you agree? This one is like amphetamined Indiana Jones. Nero can whip with this prosthesis and deal damage to the targets around him. It's good against a crowd of opponents as well as if you are cornered. slfn