Deus Ex: Mankind Divided is an action role-playing video game which is developed by Eidos Montreal in 2016. However, the actual game got published one year later - in 2017. It is the fourth game from the Deus Ex series and the gameplay is a combination between a first-person shooter included with some stealth and role-playing elements which feature some amazing exploration and other cool stuff.  The main "hub" in the game is Prague and there are various quests to do here. In addition to that, you can also customize the main character's ability, respond with various lines when you are having a conversation and even do a cyberspace-set challenge, which is an addition to the main campaign.

The game itself is set in the year of 2029 as the world is divided between normal humans and those who have advanced artificial organs.  After an event happened called "the Aug Incident", augmented people have been segregated, which began the so-called "mechanical apartheid". The main protagonist in the game is called Adam Jensen and he is equipped with advanced new augmentations after Human revolution. However, in addition to him being a protagonist, he is also a double agent for the hacker group called Juggernaut Collective, which's aim is to expose the Illuminati and reveal their secrets.

What to do in the game 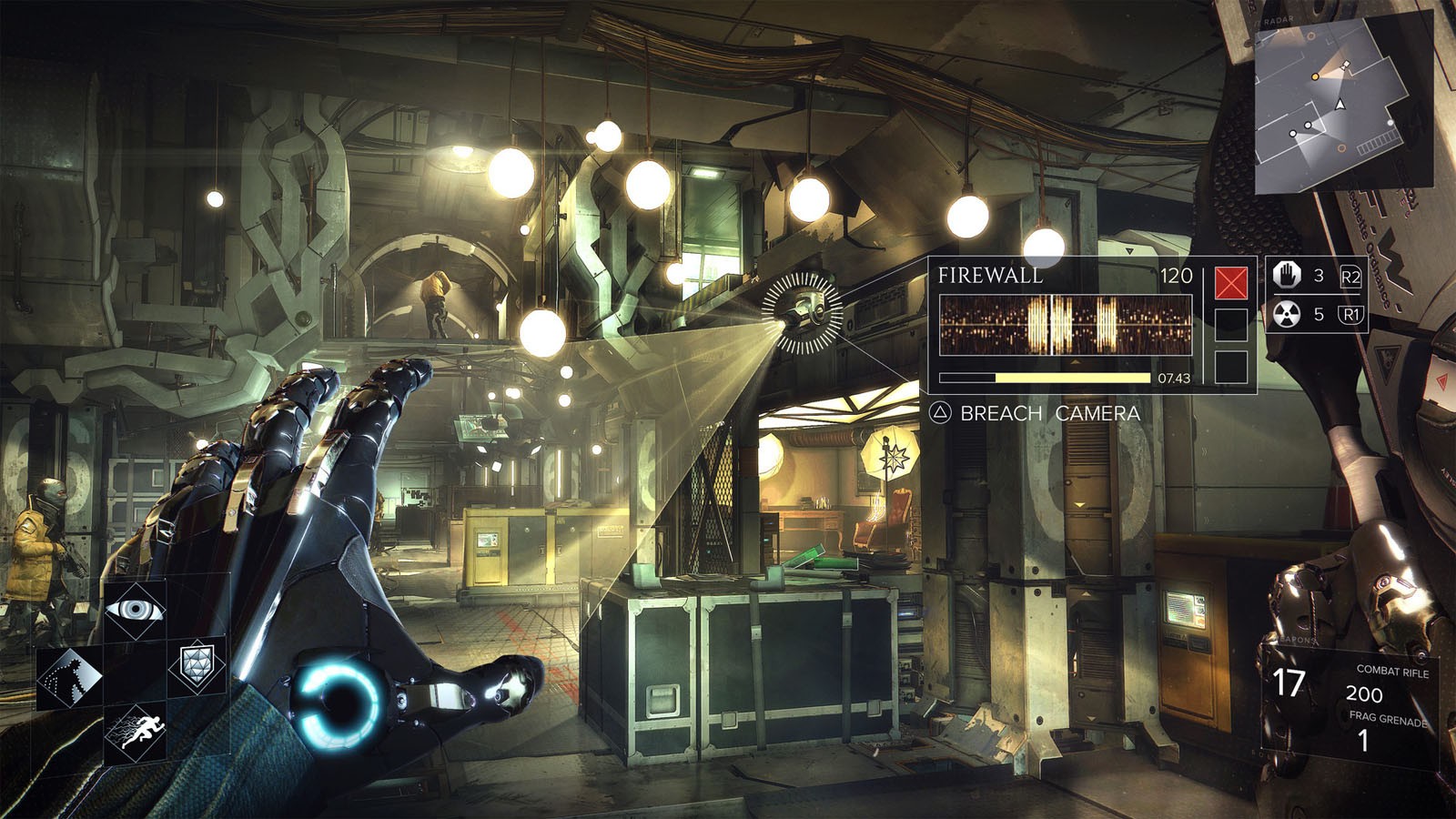 Now that you know what's about, Deus Ex: Mankind Divided is also packed with tons of stuff which you can unlock. There are laptops, safes, banks, and rooms which all have different rewards in them. However, it is important to know that in order to do all the things mentioned above, you ought to have searched for the various keys which can do the job. Having said that, this is something which every player used to do back when this game was new. That's why we strongly suggest that you just go out and explore the environment for the passwords which are required to open those kinds of stuff.

Of course, if you are one of those players who just want to chill a bit and don't want to grind, we got you covered as well. Below, you will see some of the most popular passwords which are used to unlock locations in the game. Keep it in mind that this list is definitely subject to change because there are constant updates which either add new locations, new passwords or just remove some of the old ones. 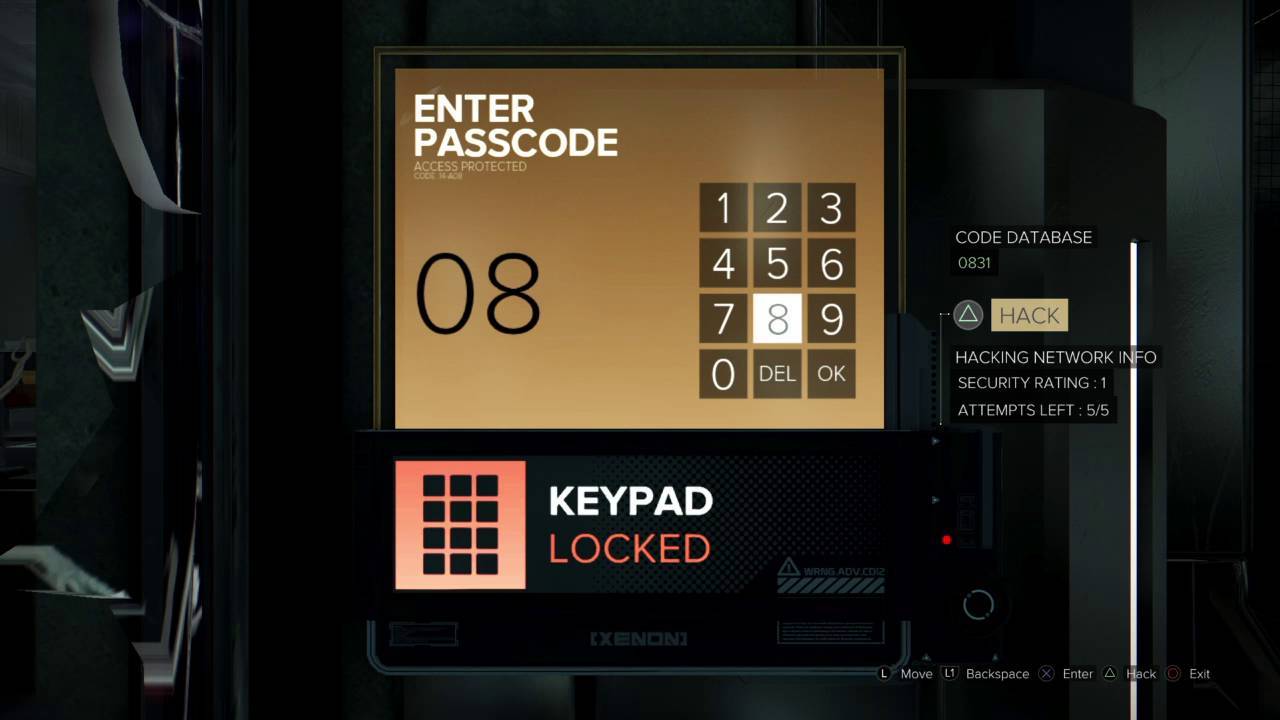 The Key Codes (passwords). are essentially a number sequence in Deus Ex: Mankind Divided. Like we mentioned above, there are two ways in which you can look for those key codes. If you are the type of a player who just wants to explore as much as possible, here are some tips on how to do it properly.

Apart from the "normal" Keycards available in Deus Ex, there are also those special ones which basically grant special access to enter vault locations under the Palisade Bank. The vaults themselves are on different levels and in order to go there, you will need to hack the doors.  Of course, as you can imagine, getting your hands on those cars is definitely easier said than done. However, if you are lucky enough, it should be that hard doing it.

Without further ado, let's take a look at all the currently known passwords and what are they used for. 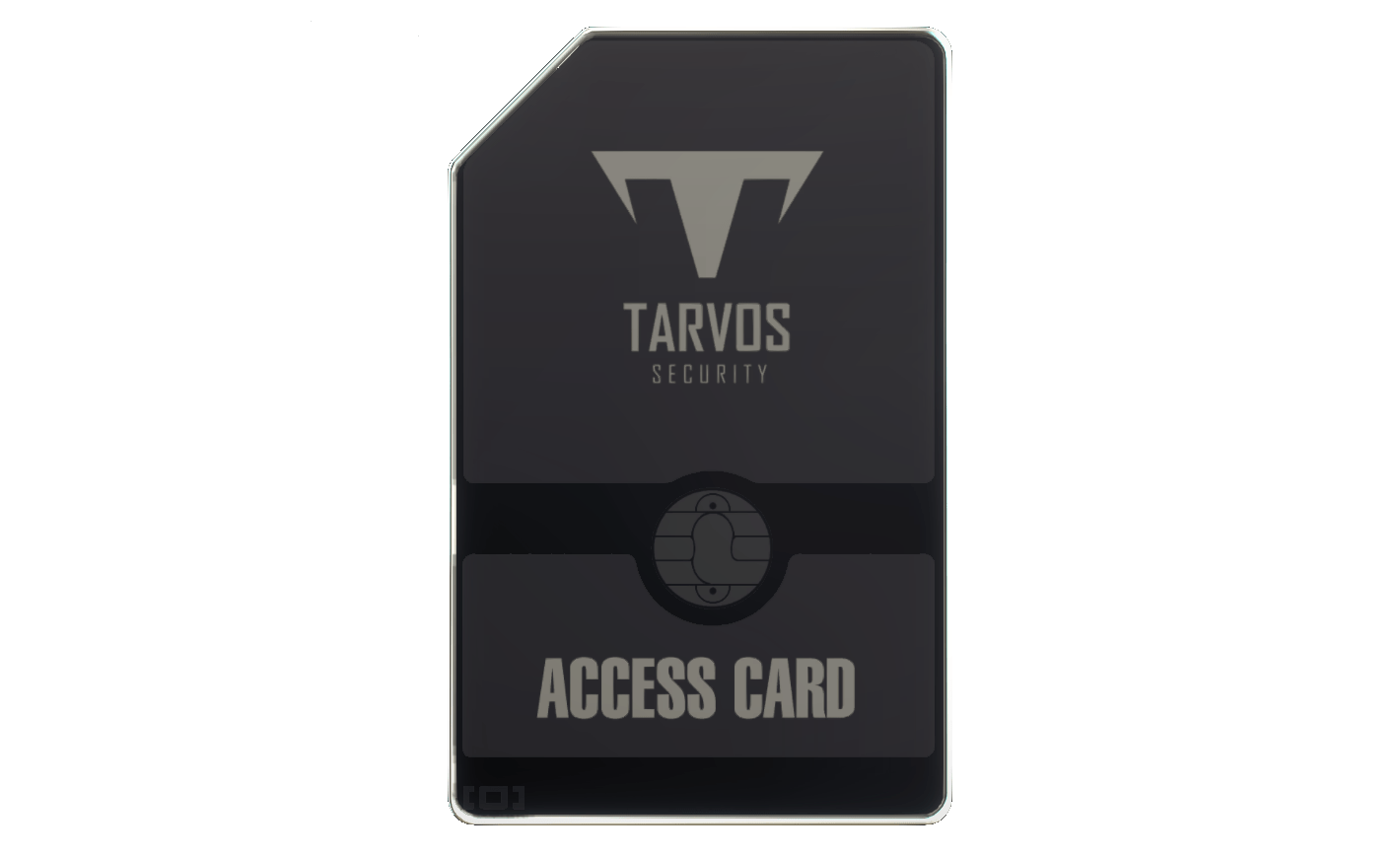 Zelen Apartment #23 - Hidden safe behind the fridge (this one is more tricky because you need to move it around. However, it is only movable with Augmentation, so keep it in mind that you have to use this as well) - 9002

Konicky & Hracky Toys factory - Safe inside the mini Storage (getting to the mini storage itself is a huge pain but if you follow the path which leads to it it should not be such a problem. However, be careful because there could be some people waiting there for you.) - 2489

Svobody Beer Pub - Basement Door (unlike the other locations so far, this one can be opened in many ways. One of them is just by doing the mission called Owner's, which is basically a Side Mission in Deus Ex: Mankind divided) - 1015

Tourist Infomation Center - the Tourist information Center Door (there is not really all that much you can learn here, so feel free to skip this place) - 1591

Palisade Swere Fourth Floor - Casino Safe (definitely a place where you would like to go. It is full with cool stuff) - 4863

North Prague - Vadim Orlov's Safe (again, a very cool place to go to because there are many interesting things for you to see) - 3608

TaskForce 29 - Safe near Shooting Range (since it is safe, it is definitely worth checking it out, even if you are not much of a fan of the TaskForce themselves) - 2023

TaskForce 29 - Door to IT support Area (definitely the BEST place here, you will get tons of information) - 5545

TaskForce 29 - Dr. Jennifer Phillips' Computer (since this is one of the main people there, it is needless to say that this is one computer which you definitely want to get your hands on) - neuroprozyne

The Utulek Complex - Police Barracks on the third floor - 2223

The Utulek Complex - Medical Area on the Third Floor - 6123

Palisade Bank  - Executive A09 Safe on Seventh Floor (if there is one place you need to go in the Palisade bank, this is it) - 2357

Palisade Bank - Executive Servies Room Safe (this one is revealed by pressing a button under the desk. As you can imagine, it is definitely worth checking it out) - 6477