Destiny 2 Vigilance Wing Exotic Pulse Rifle and How to Get It ⚡⚡⚡ Esports and gaming news, analytics, reviews on WePlay! The latest news on WePlay!

Destiny 2 is one of the most interesting shooters ever created. Not only can you just log in and kill some people, but if you want to, you can have a very in-depth grind because it is also an MMO. Having said that, the game has a lot of cool and very powerful weapons which make the overall experience better.

For example, the Vigilance Wing is one very exotic pulse rifle. It has a very memorable and devastating shot pattern which is very helpful in hard situations. In addition to that, this rifle is also one of the strongest weapons in terms of looks - it has many gold ornaments as well as several referrals to Egyptian mythology.  Unfortunately, the only way for you get this item is if you get it from a random drop. As you probably know, this is very hard because you need to go through a lot. However, in this article, we will give you some of the activities which are known for dropping the Destiny 2 Vigilance Wing exotic pulse rifle.

How to obtain this amazing rifle? 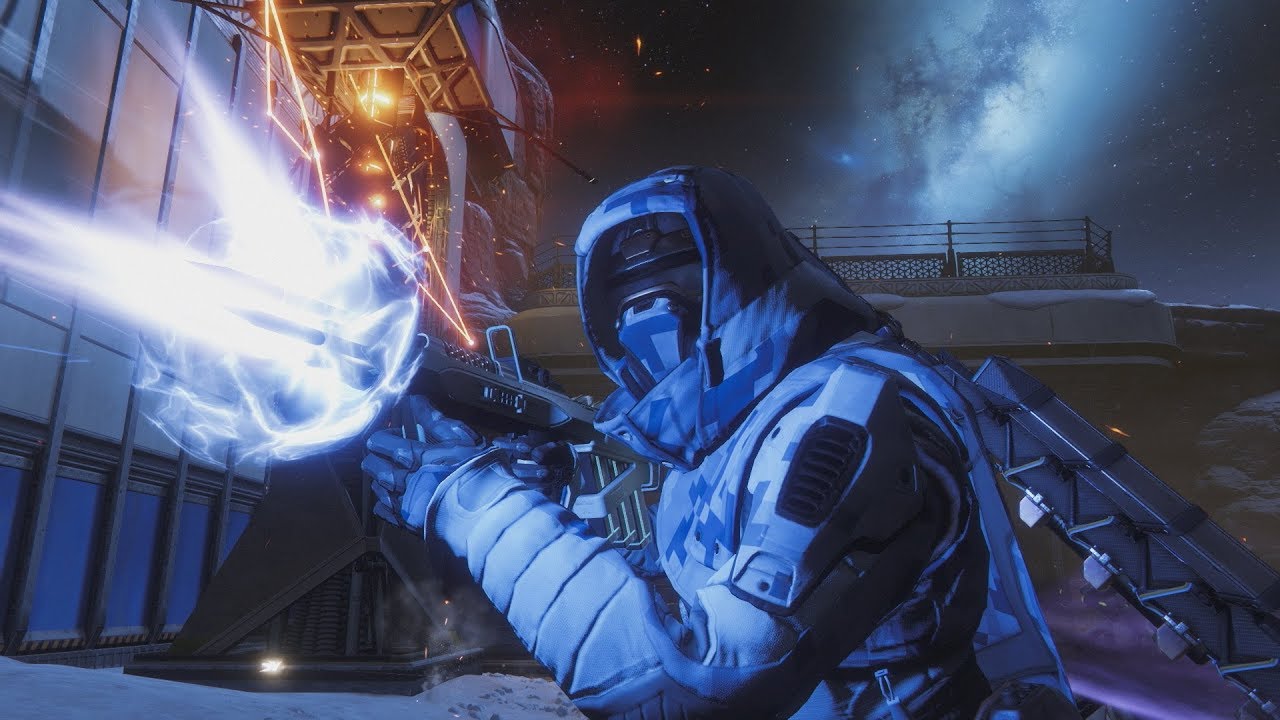 At this point in time, you can only get this weapon from various exotic engrams. There were some rumors that a quest will be added, which will definitely make things easier. Unfortunately, so far we have no information about it, which means that you need to get it "the old fashion way" - grinding like crazy until it drops. Having said that, some players have posted on Reddit that they managed to get the item from the various public events in the European Dead zone. It is definitely worth a shot because it could potentially save you a lot of grinding time.

The rifle itself is very interesting because it has various effects and perks. The most notable one is called Harsh Truth and it basically makes the item shoot bursts of five bullets. In addition to that, it also increases your health regeneration and movement speed whenever a teammate dies near you. Also, let's not forget that this weapon is kinetic, which means that ti reloads faster when you spend the entire magazine. This makes it a perfect fit for those who want to run away once the fighting begins.

In general, one magazine can hold up to 50 bullets, which is more than enough for ten bursts. This should be enough to deal with most enemies, especially when the reload time is very fast when it is empty. All in all, this is definitely one of the best pulse rifles if you are into those kinds of stuff.  After all, the recoil is no worse than on other pulse rifles.

It is very important to know that engrams are connected to your current power level. This means that the weapon will be a lot more powerful later on rather than when you find it first. That's why it is a good idea to save it for later, especially if you are planning to use it a bit longer than usual.

This weapon also has one very interesting trait called "Last Stand". It basically improves the weapon performance when the guy that holds it is the last living member of a fireteam. To make a long story short, this is one of the best weapons for the 1 vs X scenarios which you can impress your friends with.