Destiny  2 is truly a remarkable game that has unique gameplay. One of the most interesting things to do is going to the Towers you come across while roaming around. There are many cool stuff inside but one of the fan-favorite ones has to be the "Floor is Lava".  It is very similar to the Scout Commander Buff which you can get at The Farm. Basically, you will have to complete a challenge in order to get a bonus to your movement speed and jump height.

Apart from that, there are many other secrets such as easter eggs, the Tower secret room and more. Let's take a look at the different Tower Secrets which you can find. Outside from the people who are new to the game, this article can also be useful to those who have played before but did not have any idea about these Towers. 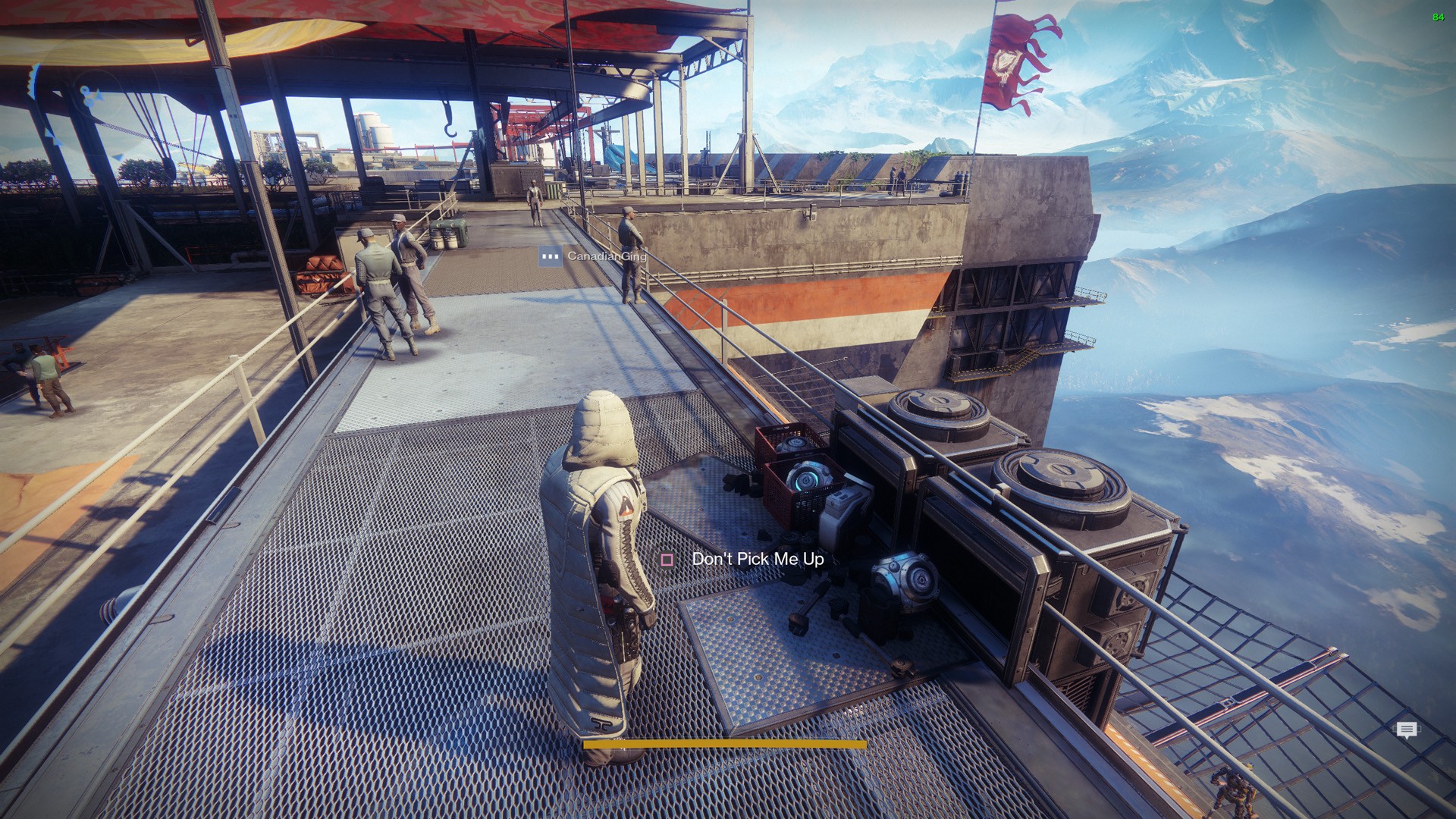 In order to access this, you need to go to the highest walkway and then near the water tanks. When you finally find it, look for a water tank where it says "Don't Pick Me Up". Needless to say, you need to pick it up and this will trigger the Floor is Lava mini-game.

Once done, you will see a tower of light on the other side of the Tower and your job will be to go there without touching the floor. At first, this might seem very hard but trust me, it is doable.

You will be able to touch the walkway until the floor ends. If you are wondering how will you find out that, don't worry, you will see your HP going down. When this happens, you have to use the different benches and boxes spread throughout the patch to your goal. Of course, it is possible to touch the floor for a brief period of time but don't focus on it too much because you might end up burned.

If you happen to die, you will be able to try again, so it is not the end of the world. However, if you actually manage to complete this challenge on time, you will receive the Quickness buff which will give you additional speed. Still, it is important to remember that this buff stays only for a brief period of time. This means that you need to make the most out of it because when it's gone, it is gone. 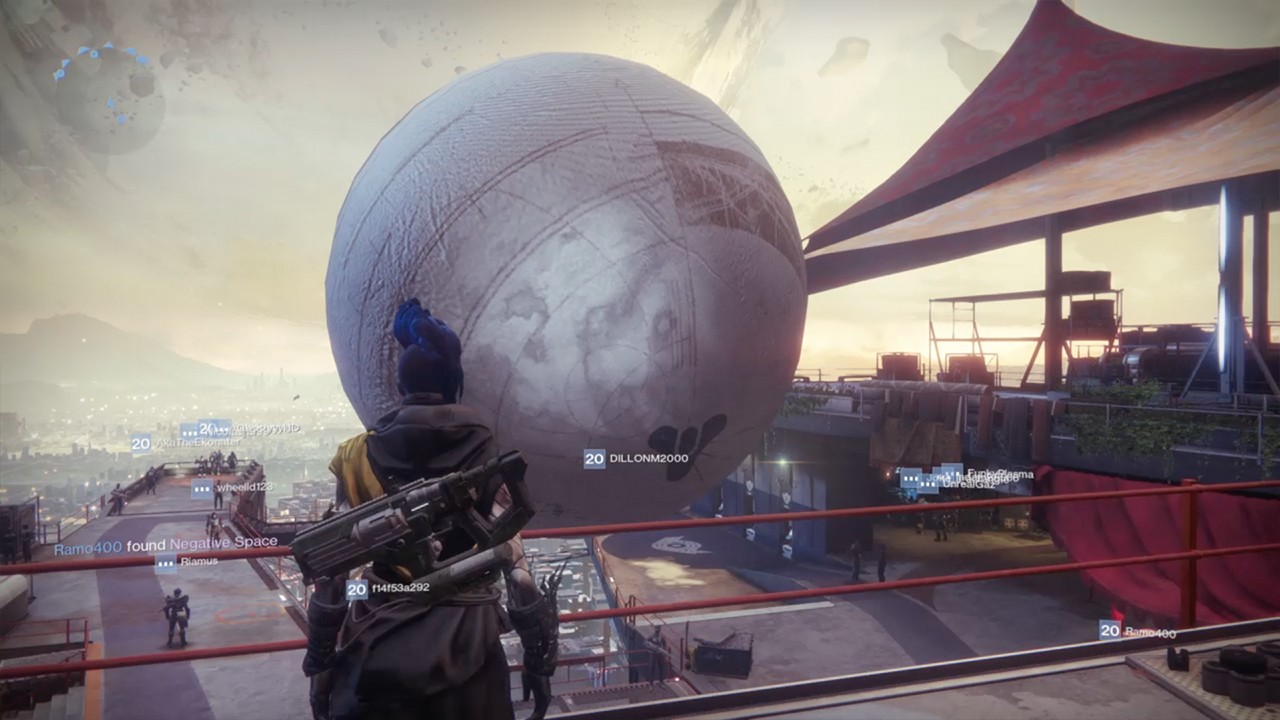 The next pretty neat thing is Tower Ball. In fact, this is a bit of a throwback from the original Destiny game where you could play with a Purple Ball at the special festivals. Luckily, this feature is back in Destiny 2's Tower and it is essentially formed like a mini-game where you can spawn different colored balls until you reach the ultimate big ball. It looks very similar to the Tower itself.

In order to progress through the game, you need to move each ball from its spawn point into a different goal. When you reach your destination, you will see some fireworks going on in the background and the ball will disappear to make room for the next one. You need to do this which every colored ball until the big Tower one appears.

The easy part is that each ball spawns in the same location, so you don't have to look for them. It is important to note that you might find other players doing this challenge as well. Luckily, even if they have the ball, you will be able to get it as well because it respawns pretty quick.

Here is where each ball needs to go to:

As mentioned above, when you finish with the colored balls, the big Tower Ball appears in its full glory. Keep it in mind that there will probably be a lot of players there, so you might have to wait for the ball to spawn shortly. Sadly, you can't go around this.

The tricky part with the big ball is to learn how it actually moves when you kick it. Just try it out a couple of times and you will be able to get the hang of it. It might seem strange at first but eventually, you will "guide" it to its end-goal. 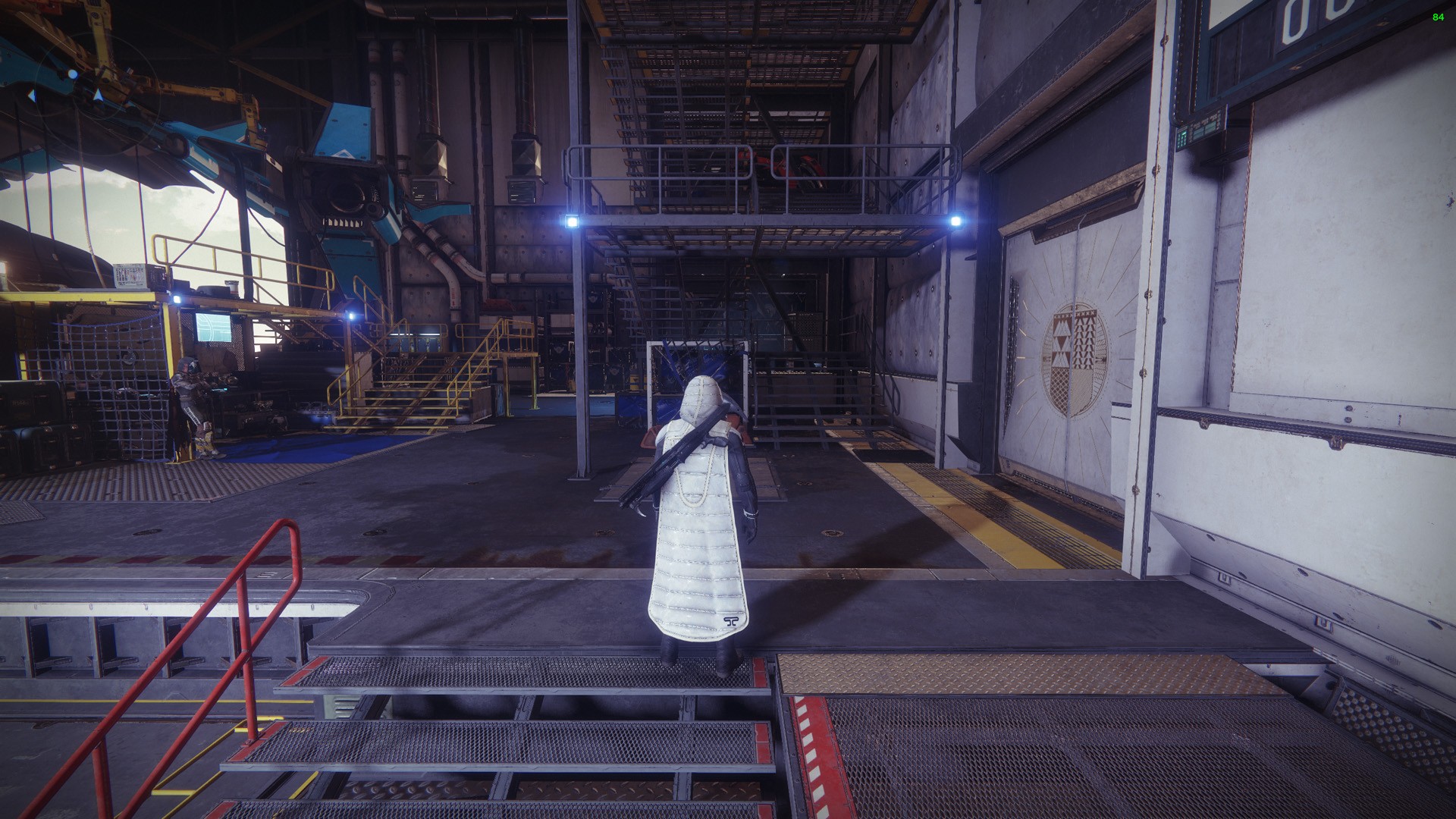 There are many amazing rooms in the Tower which have something special for you. Apart from the sheer experience, you will receive different awards just for going there. That said, there is one special room that definitely stands out when you compare it to the rest.

The special place is located just behind the Dead Orbit headquarters. If you don't know where this is, just take the road which leads to the Hangar and you will not be able to miss it. Once there, take the stairs which are behind it and after a couple of seconds, you will see a couple of big pipes. Unfortunately, there is no other way of getting there other than jumping, so be sure to land safely.

Just follow them until their end and you will reach the secret room. Once inside, you will see that it has some pretty nice furniture as well as a giant screen. Apart from the surroundings, there is a special object which your ghost can scan inside, so definitely be sure to try it out and see what will happen. 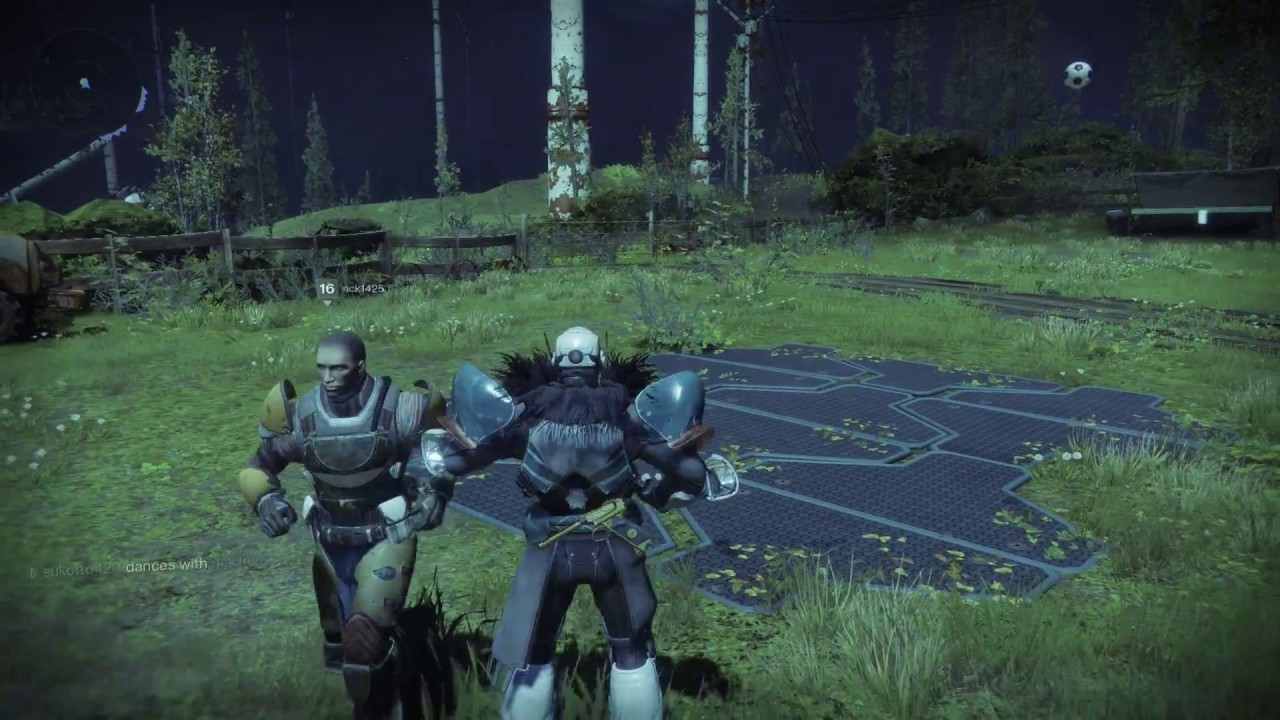 One of the very best attractions for you to try out here is playing football at the Farm. Apart from, there is also a football field in the Tower itself, located just down from the Hangar. Go there and look around a bit until you see Cayde. The field will be there and you will be surprised how many people actually go there as well. A cool bonus is that you will be able to have some pretty bad-ass view.

All in all, the Tower has many secrets for you to discover and it is definitely a place that you will not be bored.