The lastest expansion in Destiny 2 really revived this awesome game. Shadowkeep has many cool new features, mechanics, weapons and even an entirely new raid. We already covered a lot of the exotic weapons, so today, our attention will be towards one of the coolest chest armours right now - the Stormdancer's Brace Exotic. It is one of the coolest looking and also strongest armours right now but you will find out that getting your hands on it is easier said than done.

Unlike some of the other exotic weapons and gear, this one is only obtainable from a random drop in the Destiny 2 universe. This means that you can literally get it from anything, including a random kill on an enemy. There is no special questline, a glitch or anything like that. If you are lucky, you won't grind as much but the chances are that you will probably have to do a lot of stuff before you can get it.

Other than that, you can try getting your hands on the Exotic engrams. You can get them from various activities around the world, similar to the ordinary legendary engrams. That said, they are also a pretty rare drop, which means that you will have to grind a bit.

Doing the "Gardens of Salvation" raid is also a good way of increasing your chances because you can get a lot of different chests from it. As you know, all of them are exotic, so this definitely increases your chances a lot.

Just remember, regardless of what you do, be sure to do it every single week after the rest. The last thing you want is to miss out on an opportunity.

What does this chest do? 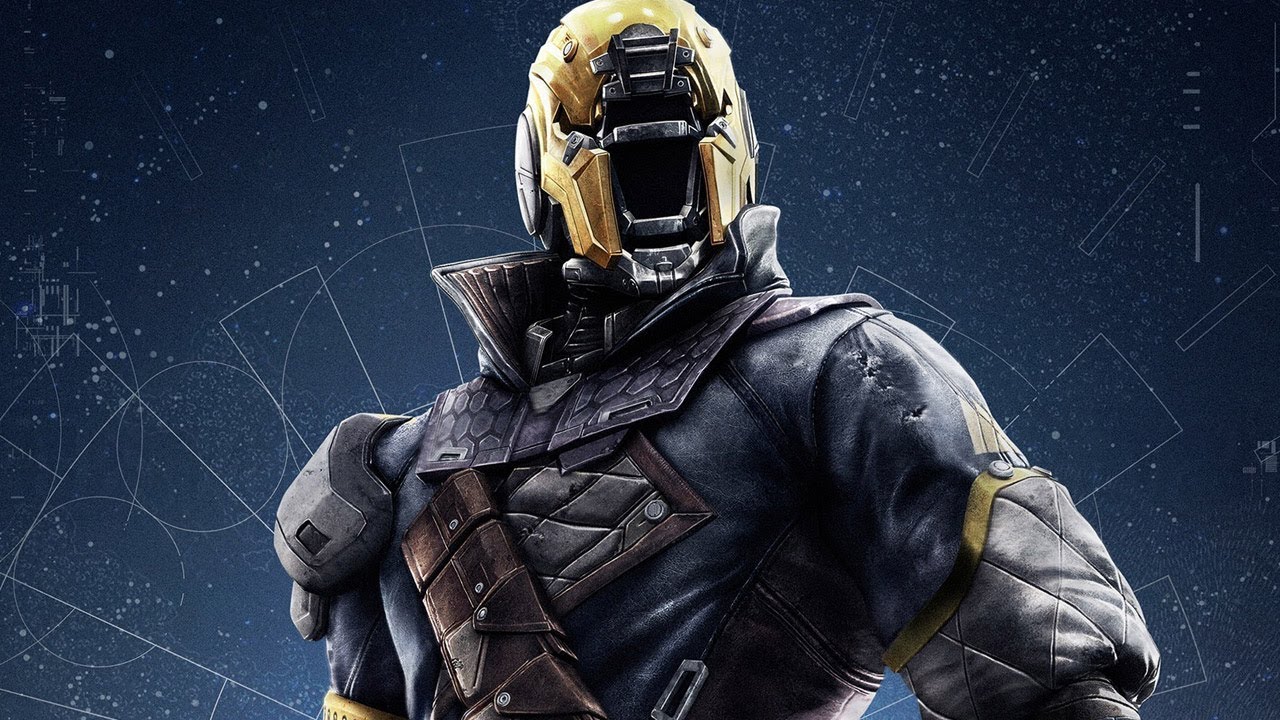 Since this is one of the rarest chests in the game right now, it has one of the coolest perks called "Ascending Amplitude". This is a stacking ability that allows you to do more damage whenever you kill an enemy with Stormtrance. Needless to say, this works wonders in certain situations, especially whenever you get quick kills on multiple enemies at once. If you time this right it can easily make you the highest DPS in your group, which is very hard in a game such as Destiny 2.