Destiny 2 is an online multiplayer first-person shooter game that became a huge hit once it was released. The game was first released for PS4 and Xbox One on September 6, 2017.

The game itself is set in a fictional world where players can choose between the two main activities - player versus environment (PvE) or player versus player (PVP).  If you don't want to play against other players, the PVE is definitely your way to go. Even though it's not as advanced as in other games, there is still a lot of cool stuff that you can do here. For example, you can choose between either doing "strikes", which are basically three-player missions or doing six-man raids. The best way of describing Destiny 2's gameplay is to call it a first-person shooter that also happens to have role-playing, as well as massively multiplayer online game elements.

Another cool feature in Destiny 2 is the addition of the so-called "Guided Games". They allow a player to search for a specific clan that is looking for players for either PVP or PVE. This is the perfect tool for those people who don't have with whom to play but want to do so.

Needless to say, every single update to Destiny  2 also brought new content as well. One of them is the newest in-game currency called Vex Mind Components.  Let's take a look at how can you can collect them and what can you actually do once you get them. Spoiler alert - the easiest of doing it is by participating in the Vex offensive activity in Destiny 2 Shadowkeep. Similar to any currency in the game, this one also allows you to buy specific items and bounties from Ikora. However, the tricky part here is that you won't be able to buy those items with anything else other than this currency, which makes it very valuable.

Starting from October 5, the players can take part in the Vex Offensive which is basically a sort of a "raid" where you have to help Ikora stop the new Vex Type from taking over the world. Long story short - it's a pretty cool experience. If you manage to complete this on time, you will be given special items and armors. 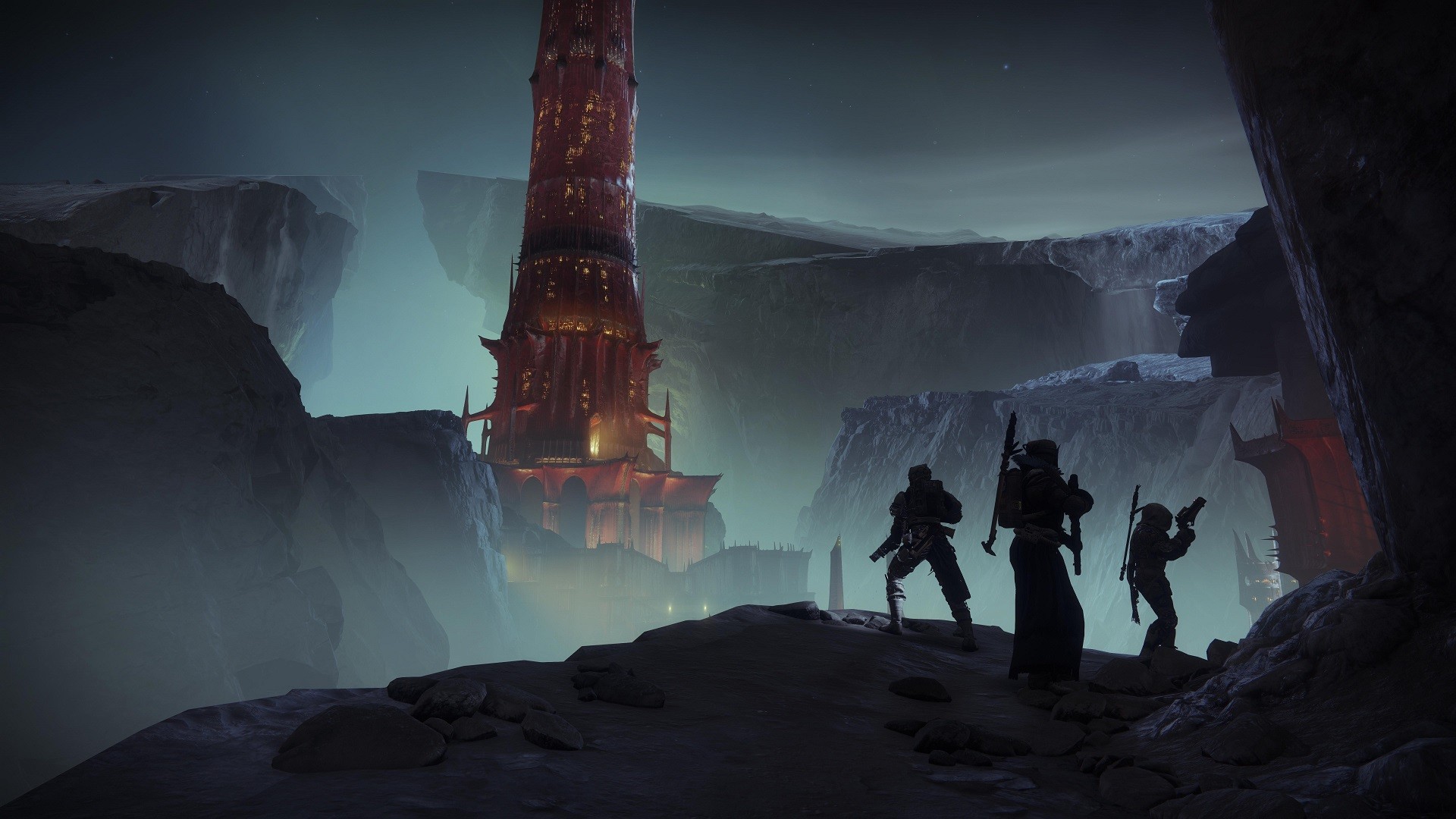 In order to start this cool thing, you have to complete a special quest called "Eyes on the Moon" which begins by going to Ikora and grab the bounties for the Vex invaders. Each bounty will "force" you to defeat 100 vex on the Moon and kill three gate lords, which is not the easiest thing in the world.

Once you finish this quest, you will be able to begin the "real deal". Open your map and look for a special Goblin Head Symbol. This shows where will the Vex strike first but keep it in mind that there will 3 different areas that will be under attack - Archers's Line, Anchor of Light and Hellmouth.

The first attack will happen at the Anchor of Light, which is why it's advisable to go there. Once there, look for a big white portal that sparks electricity - this is where the enemies will come from. The enemies that you have to kill here are not that strong so you should be able to cope with it fairly easy.

Once you begin your attack, follow the path until you reach an area that has a couple of platforms. One of them will be marked, which means that you need to hack it and once you are done, the Vex will start spawning. When you manage to deal with them, there will be six Oracles that you have to fight again. Just keep it in mind that they are a little bit stronger compared to the first wave of enemies so you gotta be prepared.

In fact, the only way of killing them for good is by getting a Void Craniums. This is a special element that drops from the Minotaurs that spawns there. In other words, kill the "adds", collect their "loot" and use it to kill the Oracles. When you manage to deal with them, continue forward until you reach another are with many platforms. There, repeat the same process over again, however, this time there will be 12 oracles instead of six.

After doing this AGAIN (yes, 3 times in total), you will have to face off against the "big boss" - The Vex Overlord. You can kill him in a similar way like the oracles - kill the spawning minotaurs that will take down his shield. Keep it in mind that this is a long fight because the overlord tends to swap his positions a lot.

If you've done all the steps from above, you should have already completed the Vex Offensive, Congratulations! However, even if you failed, don't give up! This is not the easiest thing in the world which is why many people tend not to succeed in their first time doing it. Just remember not to give up because no matter what you do, you will be able to finish it eventually.

What rewards are you gonna get

Here are some of the most common rewards that you can get after finishing this challenge:

In addition to that, if you manage to defeat the Overlord, you will be given another Legendary Engram, which is pretty cool. All in all, we definitely advise you to give it a try because it's going to be worth it. Just hurry up, the event might be over soon.