Destiny 2: Shadowkeep raid - The Garden of Salvation ⚡⚡⚡ Esports and gaming news, analytics, reviews on WePlay! The latest news on WePlay!

Destiny 2 became one of the most popular game when it was first released. However, a couple of months later, a large amount of its player base decided to stop, which resulted in a drastic player drop.

It seems like the game needed something new and fresh in order to get it back up. The Shadowkeep update is exactly that. It features many new cool stuff such as weapons, quests and most important a new raid, which is absolutely awesome. It is set in the Vex Black Garden and goes by the name "the Garden of Salvation". You will be able to come across many different challenges such as machines and more cool stuff.

Apart from being cool, this is also one of the largest and most difficult raids yet.  Let's take a look at it and see what can you expect.

What is it about?

The Garden of Salvation is a six-man raid that is set in... you've guessed it - the Black Garden! If you are an old school player you might remember being here before. The raid itself has a couple of encounters that will help you understand what is happening in the Destiny 2 universe.

In order to have a chance at completing this uneasy task, you should have a power level of at least 940. However, the new update has one very cool feature that allows you to try completing this raid even if your power level is less. That said, it is definitely advisable to have it as high as possible because you will have fewer things to worry about.

What are the rewards? 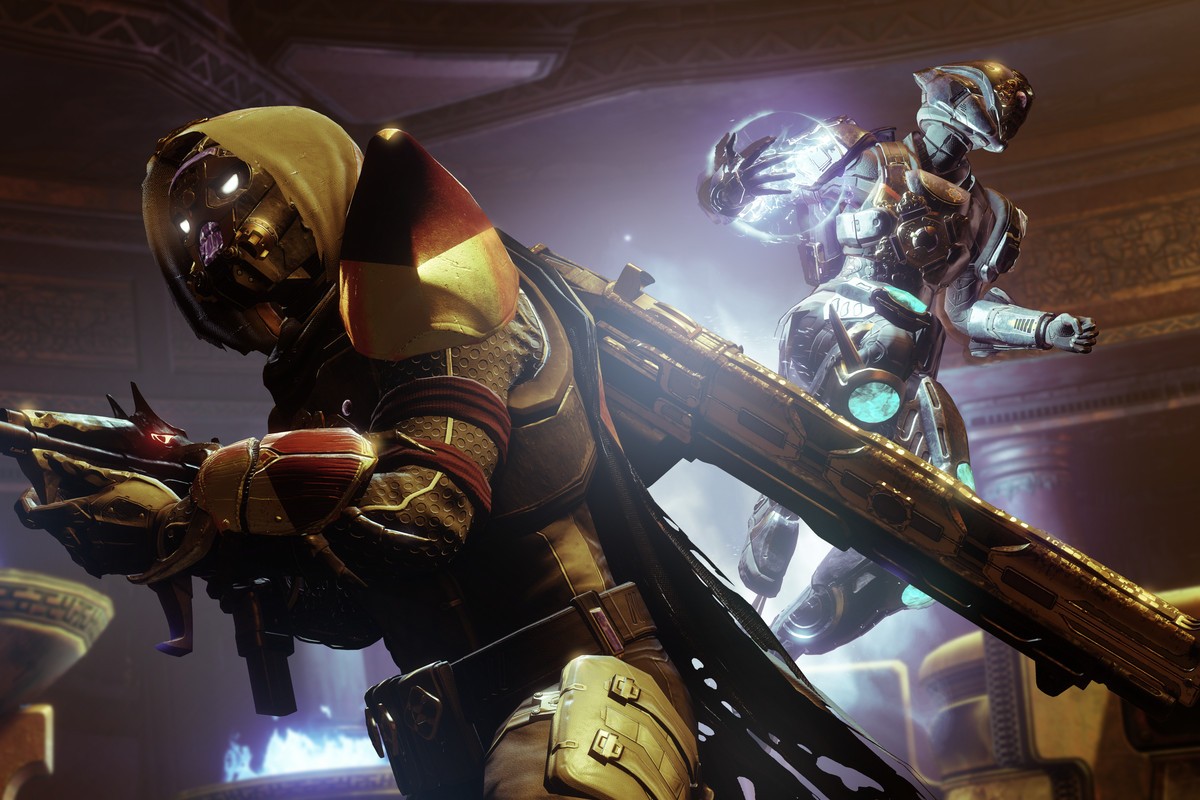 The first reward that you can get from this is the Divinity Destiny 2 Exotic trace rifle.  The cool thing is that you can start the quest for this item without even having to start the raid. That said, if you want to finish it, you will have to solve seven puzzles.

Needless to say, you definitely want to finish the thing because Divinity is one of the strongest raid Exotics currently available. It just deals too much damage.

In addition to the weapon, the Garden of Salvation raid will drop an exclusive armour that has special mods. It looks very similar to the Eververse-exclusive set with just a couple of exceptions.

We definitely recommend you try this raid our because the prizes make the efforts worthwhile.