Destiny 2 was one of the most interesting games when it first came out a couple of years ago. However, after the initial hype, a vast majority of players decided to quit. The devs saw what's going on and decided to release a couple of important updates. That said, the latest expansion is called Shadowkeep and it features much new cool stuff such as new quests, items and even an entirely new raid.

Speaking of weapons, today we will take a look at the Leviathan's Breath Exotic  Weapon. It is one of the coolest lookings things in the game right now. 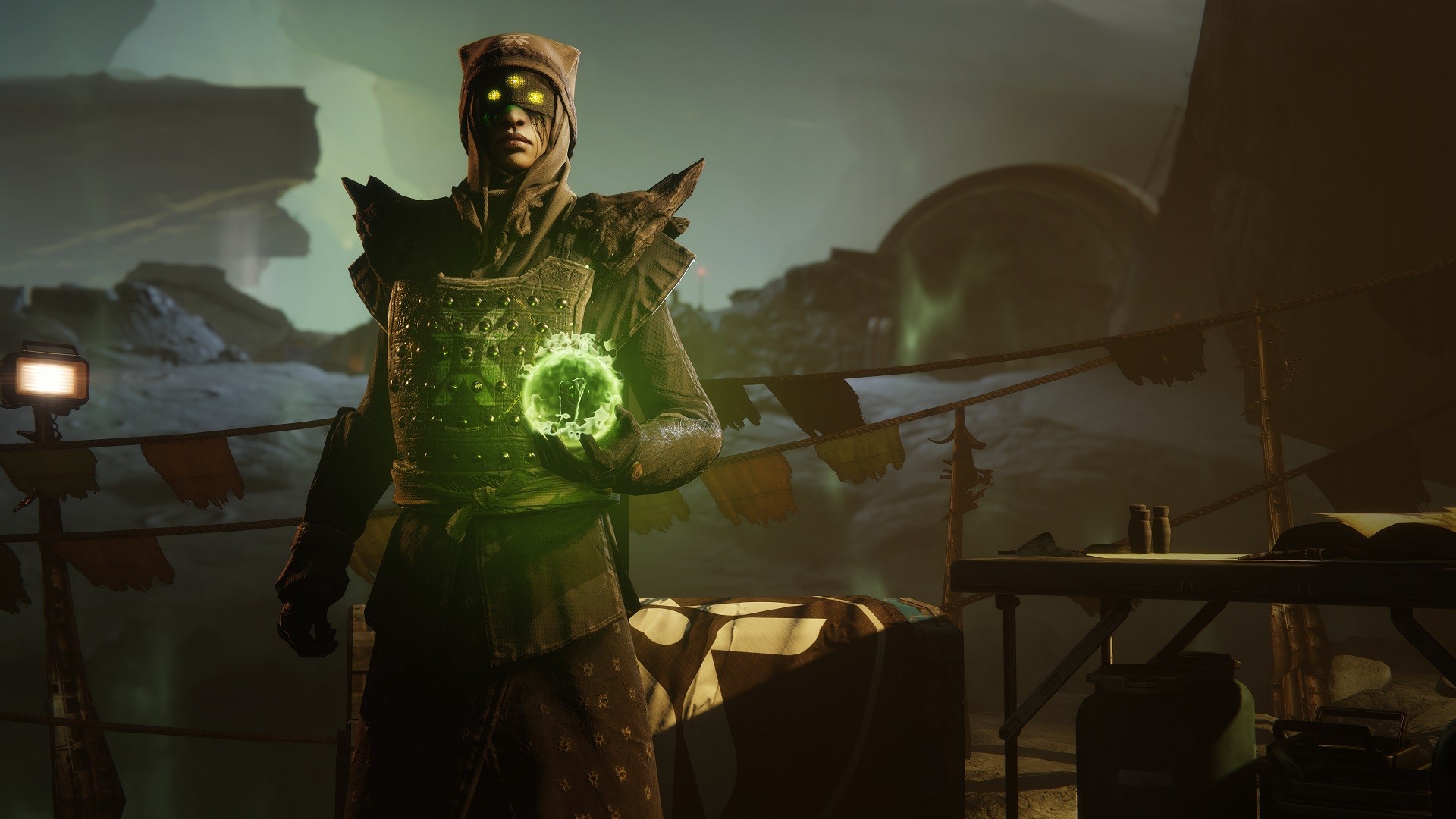 Similar to the other exotic weapons in the "Season of the Undying", Leviathan's Breath can only be obtained after you finish a very tricky questline that involves a lot of things. Like we mentioned above, this is one of the coolest looking weapons in the game right now and it looks like a giant void bow. Needless to say, it packs immense firepower and has the ability to shoot big and heavy ammo which is capable of breaking the defence of even the strongest enemies. On top of that, it has a very cool effect that knocks back the enemies whenever it's using its max strength. Unfortunately, this does not happen that often because the "drawn" time is pretty high.

As you can imagine, getting your hands on this weapon is easier said than done. In fact, as of today, the quest for this weapon is still unknown, which means that we don't know what exactly do you need to do. However, as the name suggests, it probably has something to do with the Cabal Emperor Calus.

Judging by the other quests for the exotic weapons that we know of, this one will most likely have you do a couple of things. However, it is important to know that regardless of what you have to do, you will only be able to do it if you've purchased a seas pass for this season. Luckily, if you got Shadowkeep it means that you also have this. That said, if you don't, you won't be able to get the Leviathan's Breath.

Be sure to check the newest update because there will probably be information regarding this amazing weapon. After all, it's definitely worth being one of the first people that will get his hands on it.