The Shadowkeep is the fourth expansion for Destiny 2 and it has a couple of new cool Exotics that can be found.  Let's take a look at where can you find them, how to get them and which of them are worth going after. In case you have no idea, the Exotic stuff can range from different weapons to different gear. The tricky part is that they are only available during the specific timeframe of the expansion.

Exotic Weapons in the Shadowkeep 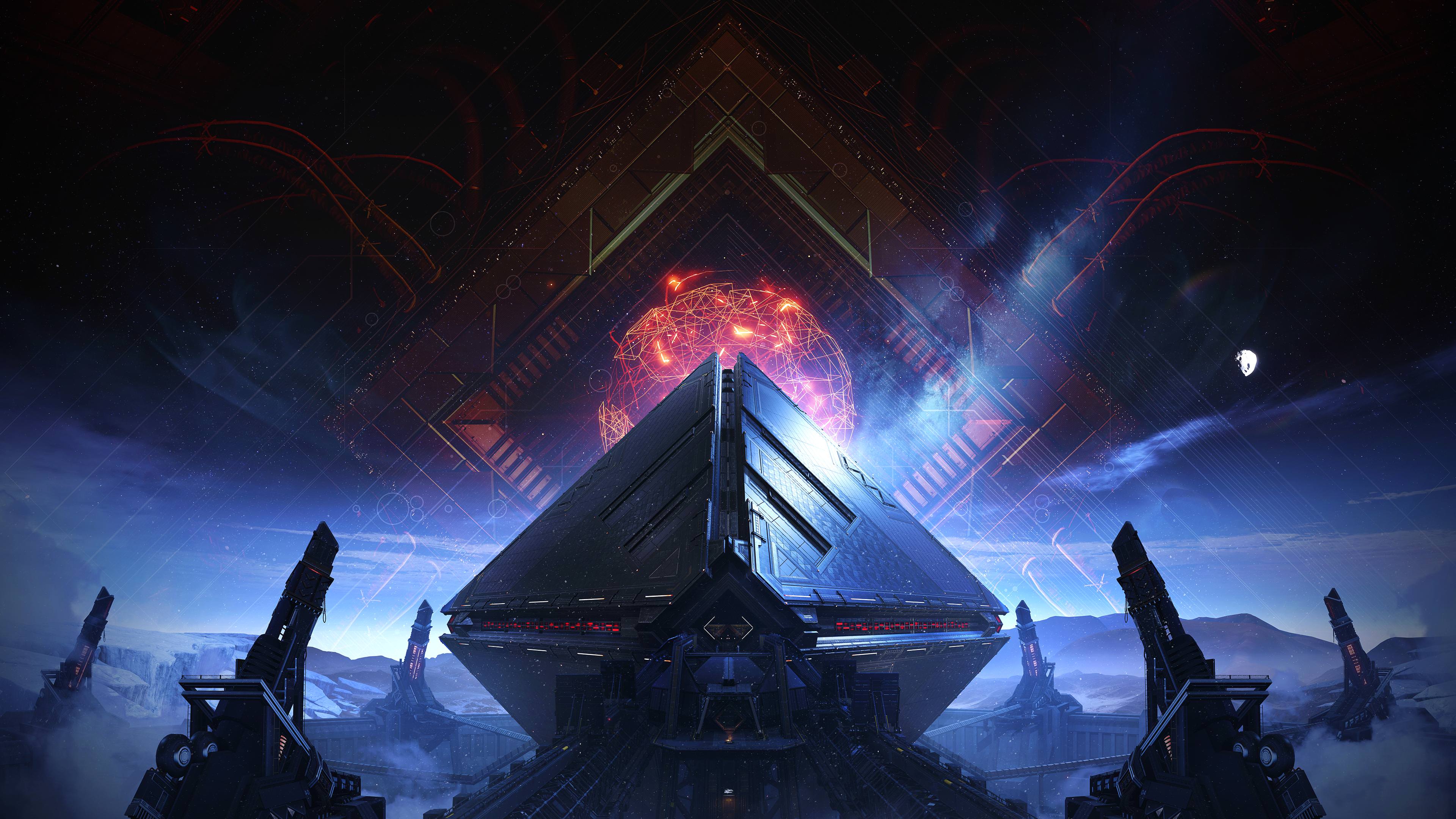 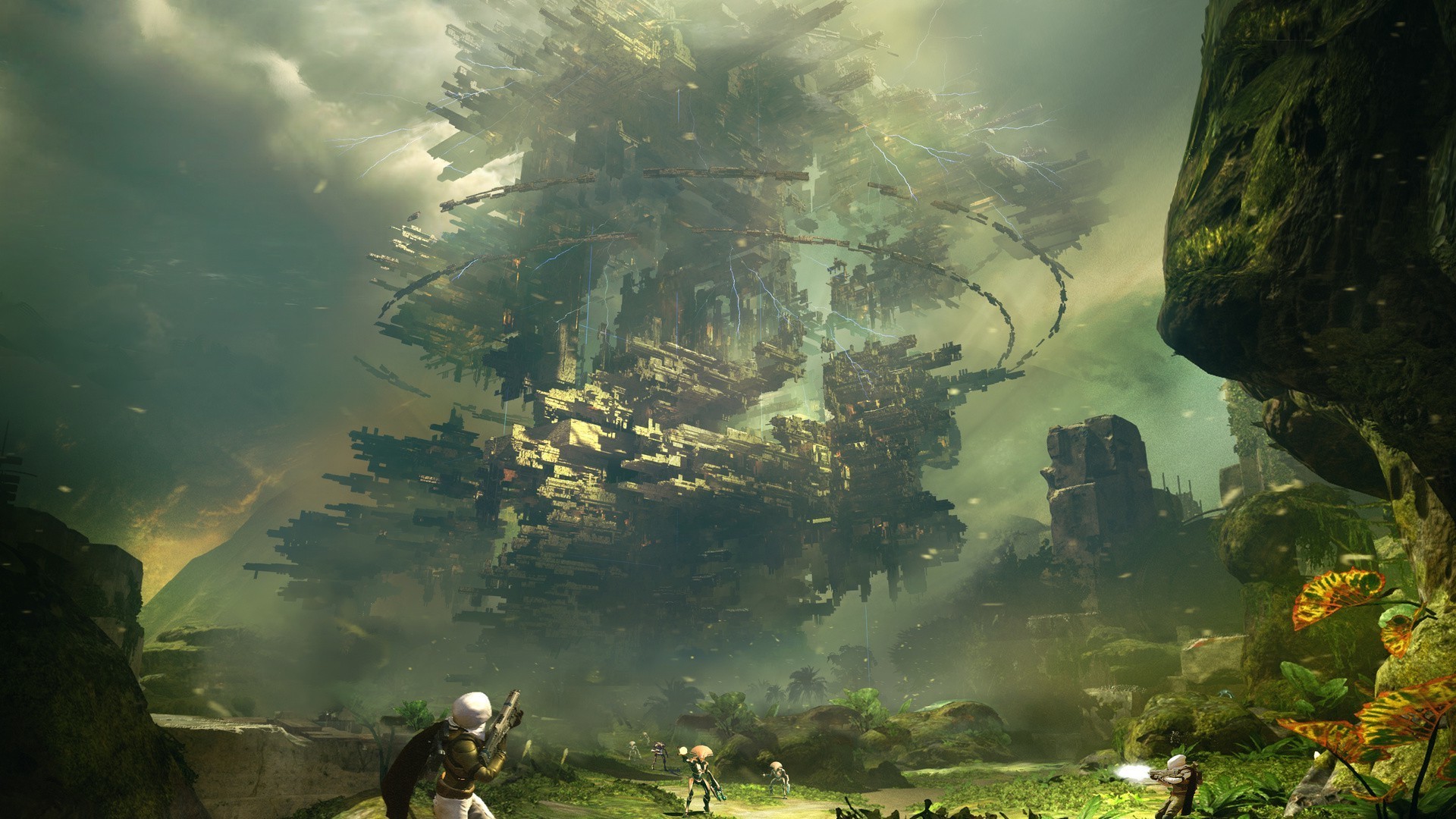 We will only focus on the most interesting armour pieces here. 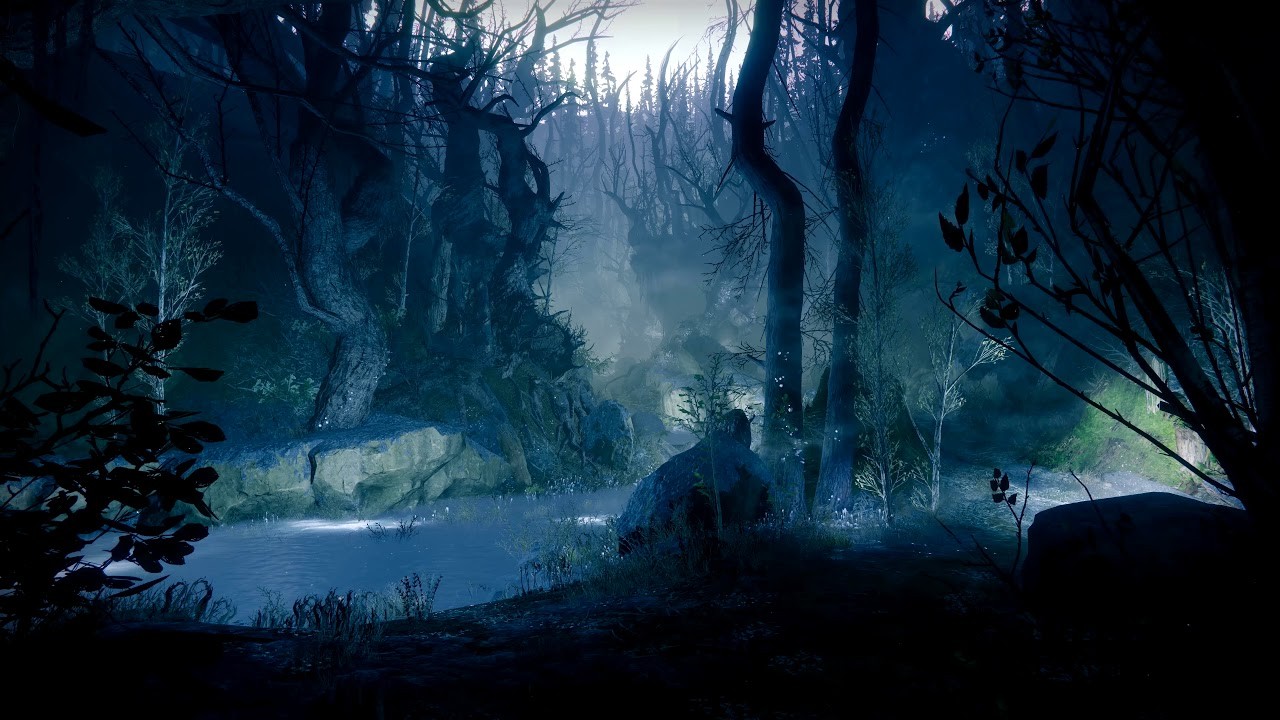 Apart from the cool exotics that we can get in Destiny 2, the new expansion also brings special stuff called Catalyst. They are basically different items that allow you to upgrade even further the Exotic items and weapons that you got. Needless to say, this will make them even more powerful, which means that it's something that you really want to get your hands on.

The good thing about these Catalysts is that you can get them in many different ways. Let's take a look at some of the most common ones you can find.