Destiny 2's newest expansion is one of the best things that has ever happened to this awesome game. As you know, the vast majority of the players that first began playing this game kind of faded away after a couple of months. However, the new expansion introduced many new cool things which resulted in a lot of returning players.

Apart from the new quests, raids, mechanics and overall gameplay changes, there are also many cool weapons. One of them is Eriana's Vow. Let's take a look at it.

How to get this weapon? 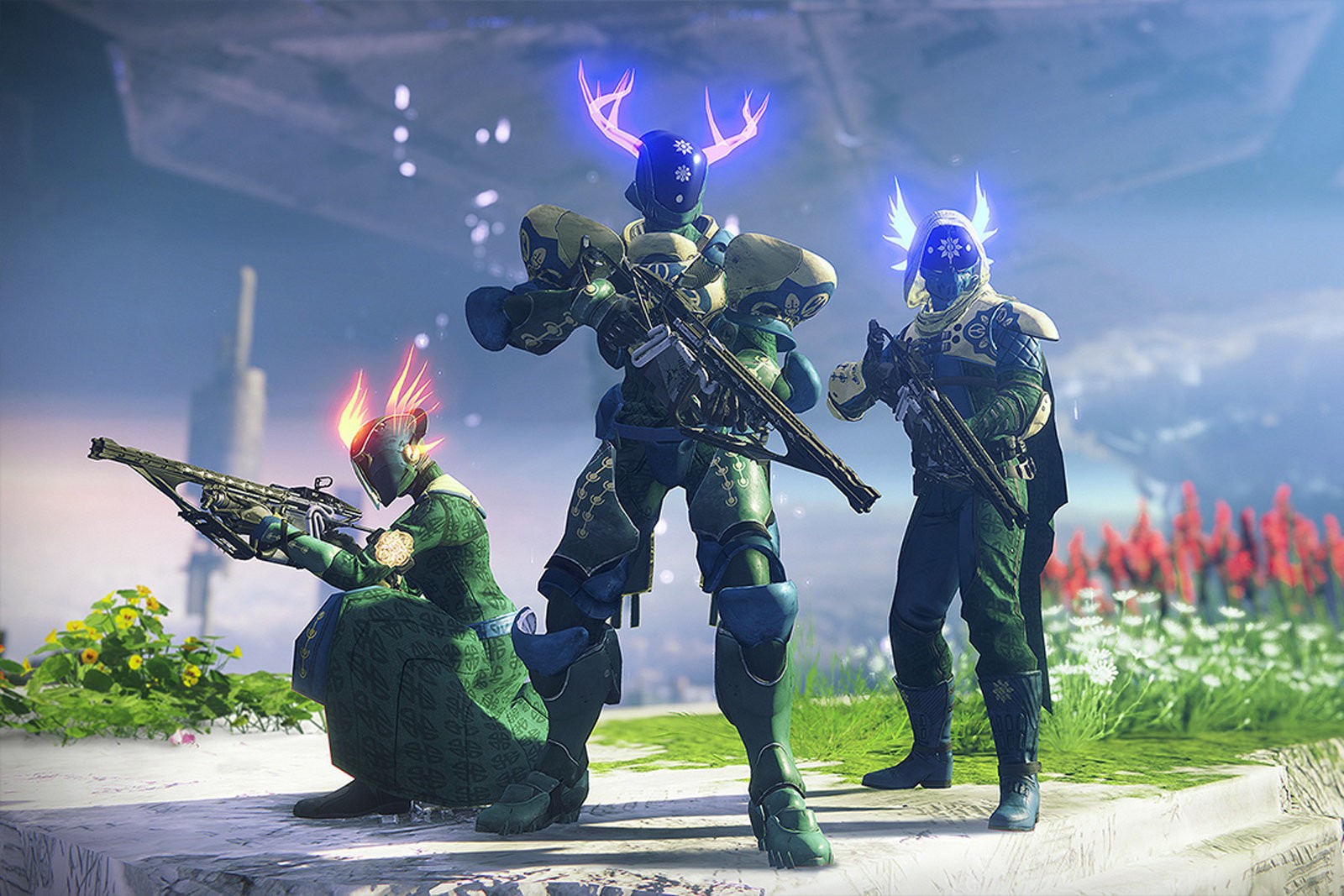 Eriana's Vow is an exotic hand cannon that is capable of doing insane amounts of damage. It uses a special type of ammo, which adds up to its efficiency. The cool thing is that you can get this weapon immediately after you've purchased any version of the new expansion called Shadowkeep.

In fact, this weapon is connected with the Season Pass that was introduced with the new expansion. Depending on when you've actually purchased the expansion, you will be awarded a premium tier. This means that you will earn Eriana's Vow immediately. Unfortunately, if you only get the free tier, you will have to grind all the way up to level 35 in order to unlock this gun.

What can it do?

In case you have no idea what we are talking about, Eriana's Vow is a massive hand cannon that uses a special type of ammo. Similar to other exotic weapons, this one has two unique perks  - Looks Can Kill and Death at First Glance. The first perk allows this weapon to go through shields and barriers, which makes it amazing against some of the hard-to-kill enemies in Destiny 2.

On the other hand, the second perk gives bonus damage whenever you are about to fire your first shot at a target. What's even more impressive is that your bonus damage is saved if you manage to land a precision or an elemental shield hit. In other words, you will be able to get the bonus damage for all six of your shots if you are skilled enough.

Needless to say, this makes it one of the best weapons currently available. Be sure to check our other reviews about other exotic weapons.