Every since the Shadowkeep expansion got released, Destiny  2 became pretty popular again. However, this can be a bit of a problem for those that have not played the game for a while because there were tons of changes in it. That's why we decided to take a look at some of the most popular builds in Shadowkeep right now which can make your life a lot easier.

Some of them are basically the same with just a couple of new things. That said, there are also different ones that are entirely new, especially after all the new artefact mods were introduced. 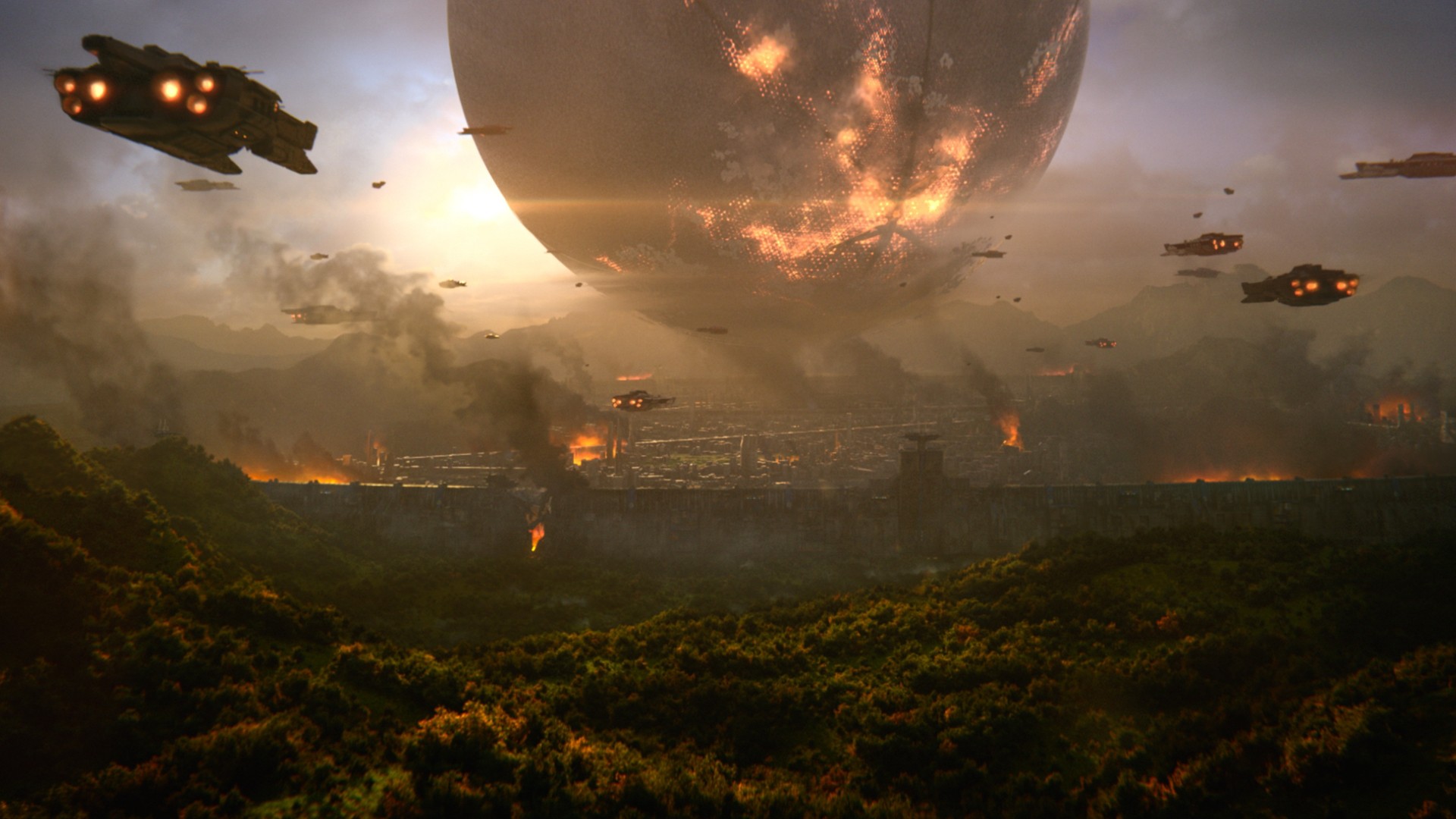 The focus of the first build on our list is about Doom Fang. It is a pretty cool thing because it comes with a special exotic perk that gives you "super energy" whenever you kill someone with a void melee attack. What's more, this thing can stack up depending on how many kills you manage to score, which is just awesome.

There are many ways in which you can get the most out of this effect. That said, it seems like loading all things into strength might be the best option. If you do this, it will allow you to generate your super a lot faster, which is amazing.

The main strength of this build is that it allows you to generate your super early on. When you combine this with the strength maximization, it allows your melee cooldown to be very low, which results in constant proccing of the "horns of doom". In addition to that, you by using the "Ward of Dawn", it will grant your weapon a pretty neet 35% damage buff.

You will need the following items for this build: Doom Fang Pauldron and Ward of dawn. 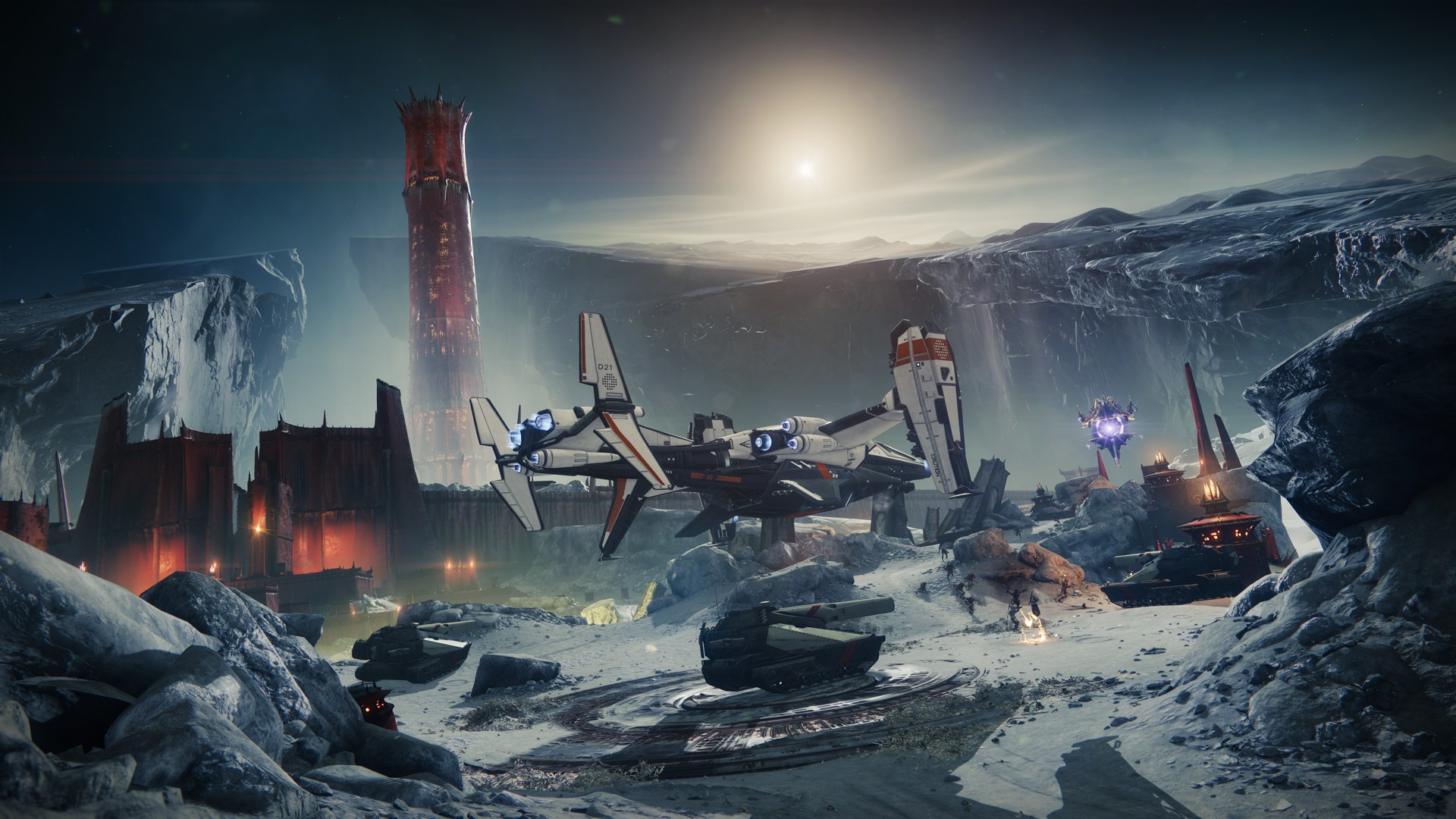 The second build involves a Contraverse Hold and Chaos Accelerant. the first one is very strong because it allows you to withstand some of the incoming damage while also charging your void grenade with it. However, whenever you use this void grenade, a portion of this damage will be returned, which makes it tricky to use.

This means that this can only be working properly if you use the right stuff with it. If you have a handheld supernova or just normal grenades, it makes sense using this. On the other hand, the chaos accelerant is perfect because you can basically "overcharge" your grenade which will increase its damage and effect. If you do this on the vortex grenades, it will supercharge them and increase their damage.

All in all, this definitely a build that we recommend you try out. You need to get the Controverse Hold Exotic armour, as well as the Vigilance Wing or Riskrunner, whichever you find first. 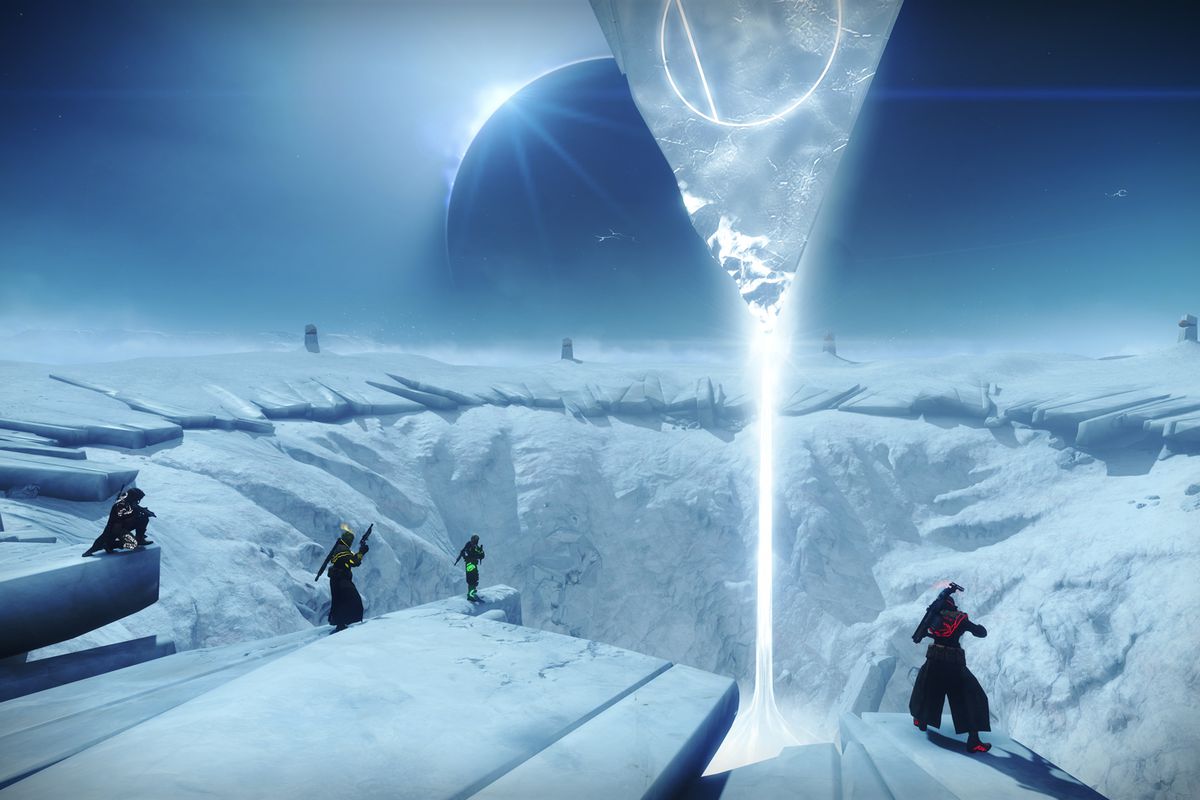 This build is similar in many ways to the one we mentioned above. However, instead of using the Contraverse Hold and Chaos accelerant, it focuses mainly on using Hearth of Inmost Lights and Middle Tree Syndrome. This means that if you use an ability grenade, a melee or a barricade will empower the other two abilities. Needless to say, this means faster regeneration and more damage to your things, especially the grenades. In fact, this is the main benefit that you will get out of this.

If you played Destiny 2 prior to this expansion you probably had many situations where your grenade was not powerful enough to kill an enemy. Finally, the devs addressed this "issue", so if you decide to try out this build, you will be able to get instant kills just by using the grenades.

Sentinel is one of the best ways to clear large groups of enemies because every single one of them will be hit by voidability, thus, attaching a void detonator to them. When it explodes, it will do even more Area of Effect damage to the enemies near it.

You need to have the heart of Inmost light and Fighting Lion in order to be able to "execute" this build. 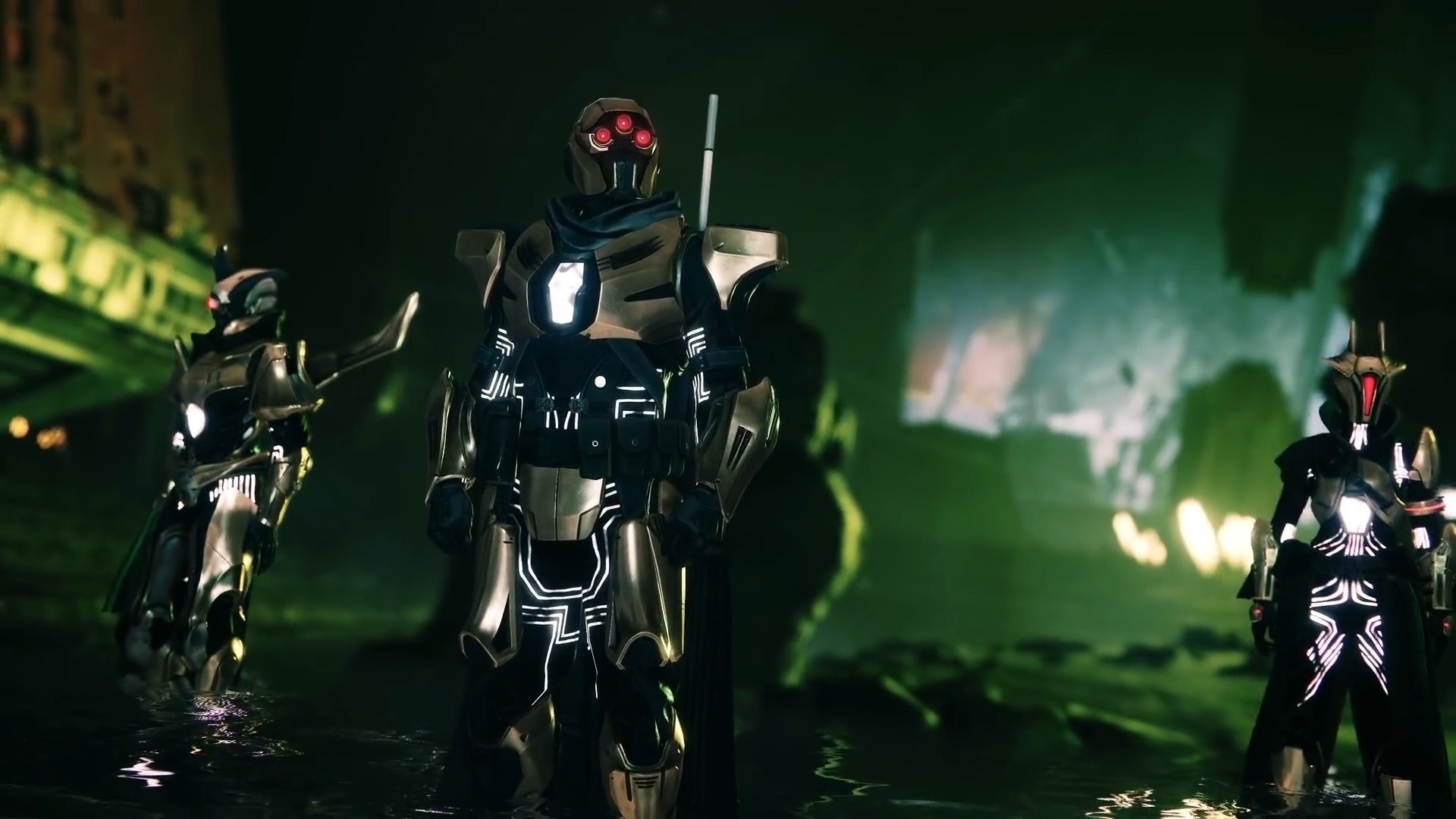 The next build in the line is a combination between the Liar's Handshake and the Combination book. This is a pretty good combo now, which is why we might see a nerf soon. However, even if it happens, this build still should be able legit.

The Liar's Handshake gives you one of the best cross-counter abilities you can do in Destiny 2. Whenever you use your arc melee ability or you're just hit by a melee attack, you will be able to counter it with a very powerful melee punch that will also heal you. In order words, not only do you do more damage, but you also heal yourself.

The best Artifact mods for this builds are the Thunder Cooil and arc batter. The first one will give you bonus damage for all your arc melee abilities. What's more, it can also refund super energy whenever you do your "final blows". On the contrary, arc battery grants you a shield and also reduces the cooldown of all your class abilities whenever you cast them.

The combination of this stuff results in you doing extra damage while also having decent survivability.

If you are interested in finding out anything else about Destiny 2, be sure to check our other articles about this amazing game. In terms of these builds, they are only relevant for the time being, so if you are reading this after the end of this expansion, chances are that those builds will not work.