Similar to the other versions of the game, Destiny 2 is a first-person shooter which also has many role-playing and Massively multiplayer online game elements. However, unlike its predecessors, Destiny 2 features a very optimal way of matchmaking called "Guided Games", which basically allow you to search for clans and teams. In fact, this works in a similar way to World of Warcraft's Guild searching mechanism. Of course, similar to the original version, the activities in Destiny 2 are divided into two - Player versus environment and Player versus player.

However, in order to able to play both, you need to have the needed level to do so. After you get to a certain level, you will be able to play to take part in different interesting raids. One of them is called the Leviathan Raid and it is unlike any other dungeon of its kind in the original game. Of course, the main reason behind it is probably the fact that there is a huge Labyrinth underbelly you can explore outside of the main progression.  Having said that, one of the raid's new challenges is actually exploring this labyrinth in order to find three of Calus's gifts in the underbelly. Of course, this is not necessary to be done but if you do it, you can get some amazing hidden chests. Inside, there are many amazing rewards such as Legendary engrams and more. 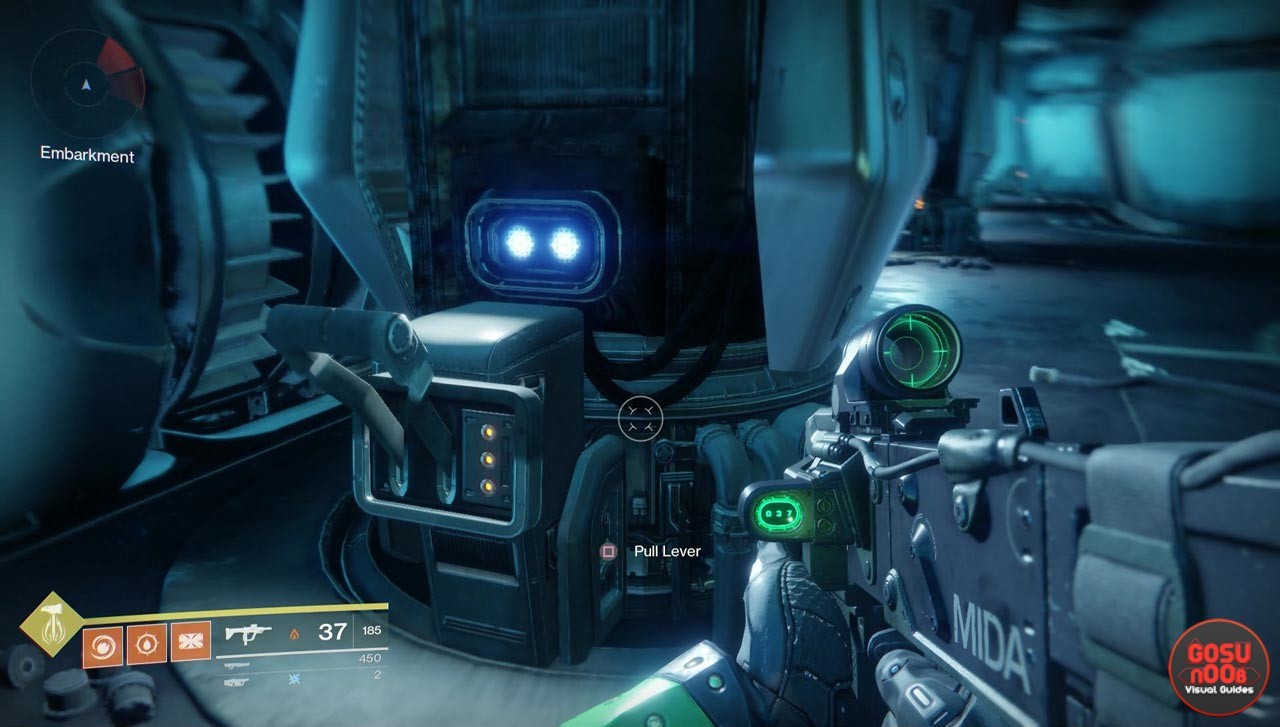 Even though it is not that easy to do, solving the raid Leviathan Raid level combination is not impossible either. In fact, there are several level combinations here which work. However, before we dive deep, it is important to know the level combination here. To make things easier, those on the left are one and two, the middle houses are three and four and on the right, it is five and six.

It is important to know that, in order to complete this task on time, you won't be able to do it alone. That's why it is highly recommended to get at least two other Guardians to make things easier. Theoretically, it is possible to do it alone but it will take too much time, effort and resources, which make it not worth at all. After all, you have a team, at least put it to good use and do the task faster.

In order to open the Labyrinight, you need to have a proper combination. So far, people are reporting on Reddit that a handful of combinations actually work. Having said that,  the most common ones are one, five, three, two, four, six. If you enter the numbers correctly, you should see a hidden door that will open above you. In addition to that, you will also receive a message saying that the door is open, which will be yet another proof that you entered the "Code".

Like I mentioned earlier, there are a lot of chests inside the ship which you can open using the Leviathan Raid Aqueduct, Irrigation, Drain, Ventilation keys and more.

It is possible that the combination which was mentioned above stops working for some reason. If that happens, try using the following two: one, four, three, five, two, six or one, three, two, four, five, six. What's more, some people even claim that they opened the door by just pushing all the levers at once.

Where to actually find the Lever Puzzle in Destiny 2's Leviathan?

Locating the levers might be easier said than done, especially for some of you who are new to the game. Having said that, they are very close to the spawn point at the start of the actual Raid. In order to get there, you need to look for another level on the bridge which you are walking on. There are several ways in which you can access it, however, the best one is to just go down through one of the side ramps. However, when you do this, you will have to deal with some enemies who are standing there. So, if you want to avoid the hassle, you can simply just drop down and fly onto the lower level.

Once you get there,  just keep going forward until you see the actual levers standing there. 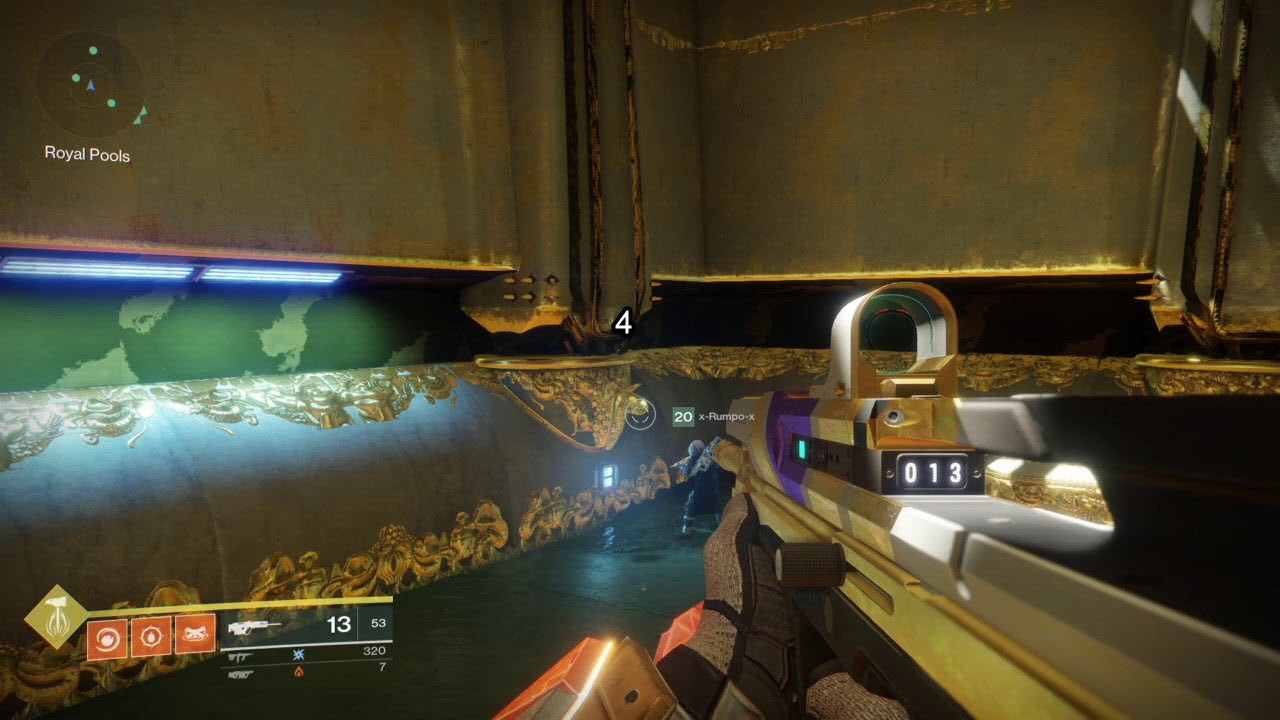 As soon as you enter the Labyrinth, there will be a lot of chests which you can find and open with the appropriate key. In order to get those keys, you will need to complete a section of the Raid. Note that every single raid member gets this key, so you don't need to actually fight over it, which is definitely awesome.

It is very important to remember that any keys which you earn here must be used on the same week before the rest, otherwise, they will disappear. This is yet again another mechanic similar to World of Warcraft. After all, the game is made from the same company so it is expected.

Inside the chests, you can find various gear drops, Engrams and Faction Tokens for Benedict 99-40. The last loot is very cool because you can use it in the Leviathan vendor once you complete the Raid.  It is also important to note that, unlike other raids, the loot that drops from bosses or chest is very random. This means that you need to have some luck as well