Destiny 2: How to defeat Barrier, Unstoppable, and Overload champions

Destiny 2: How to defeat Barrier, Unstoppable, and Overload champions ⚡⚡⚡ Esports and gaming news, analytics, reviews on WePlay! The latest news on WePlay!

Destiny 2 is one of the coolest games in the last couple of years because it has many unique features. The newest expansion that was released just a couple of weeks ago is another example of why many people love to play this awesome game. It features many new cool things such as gameplay mechanics, quests, items, weapons and an all-new raid.

That said, there are also new types of creatures that you can face, such as the Unstoppable Champions, Overload and Barrier Champions, which you can find all around the Destiny 2 world. Keep it in mind that they can pretty hard to kill sometimes because your weapon has to have a specific mod to do enough damage. This means that you have to have it before the fight because otherwise, it will take ages to do it.

Let's take a look and see the different mods and weapons that you need to have to kill those monsters. 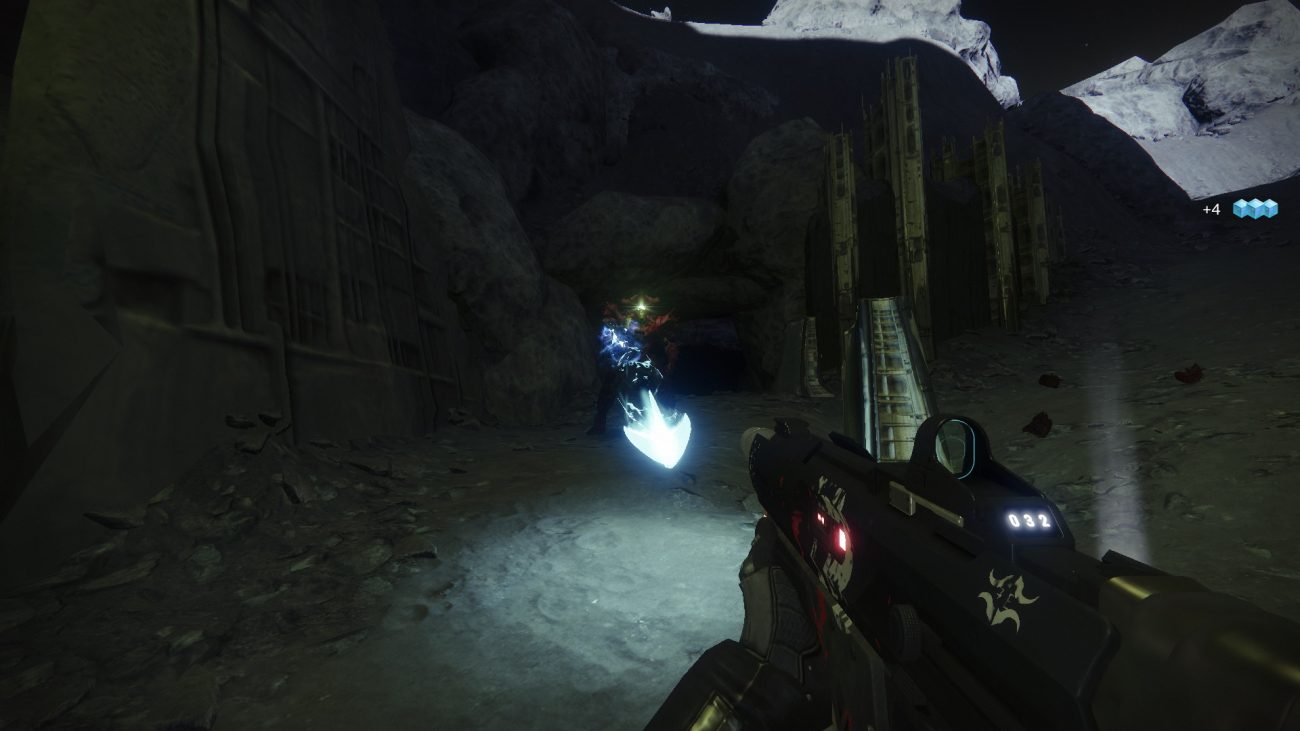 The Overlord champs are pretty hard to deal with because they do a lot of damage and the only way to get them off you is if you kill then. Needless to say, this is easier said than done.

As a start, try getting your hands on weapons that can Disrupt. This will allow you to "immobilise" an enemy and prevent him from attacking, which results in you doing more damage.

Luckily, there are many mods from the Artifact that allow you to Disrupt.  That said, it seems like the weapons that fire a lot of ammo faster (such as the Overload Rounds for example) are the better choice for this mod. After all, you need to fire a lot of bullets before this mod gets activated.

In addition to that, you can also use a Void grenade which will have the same effect as a weapon from above. 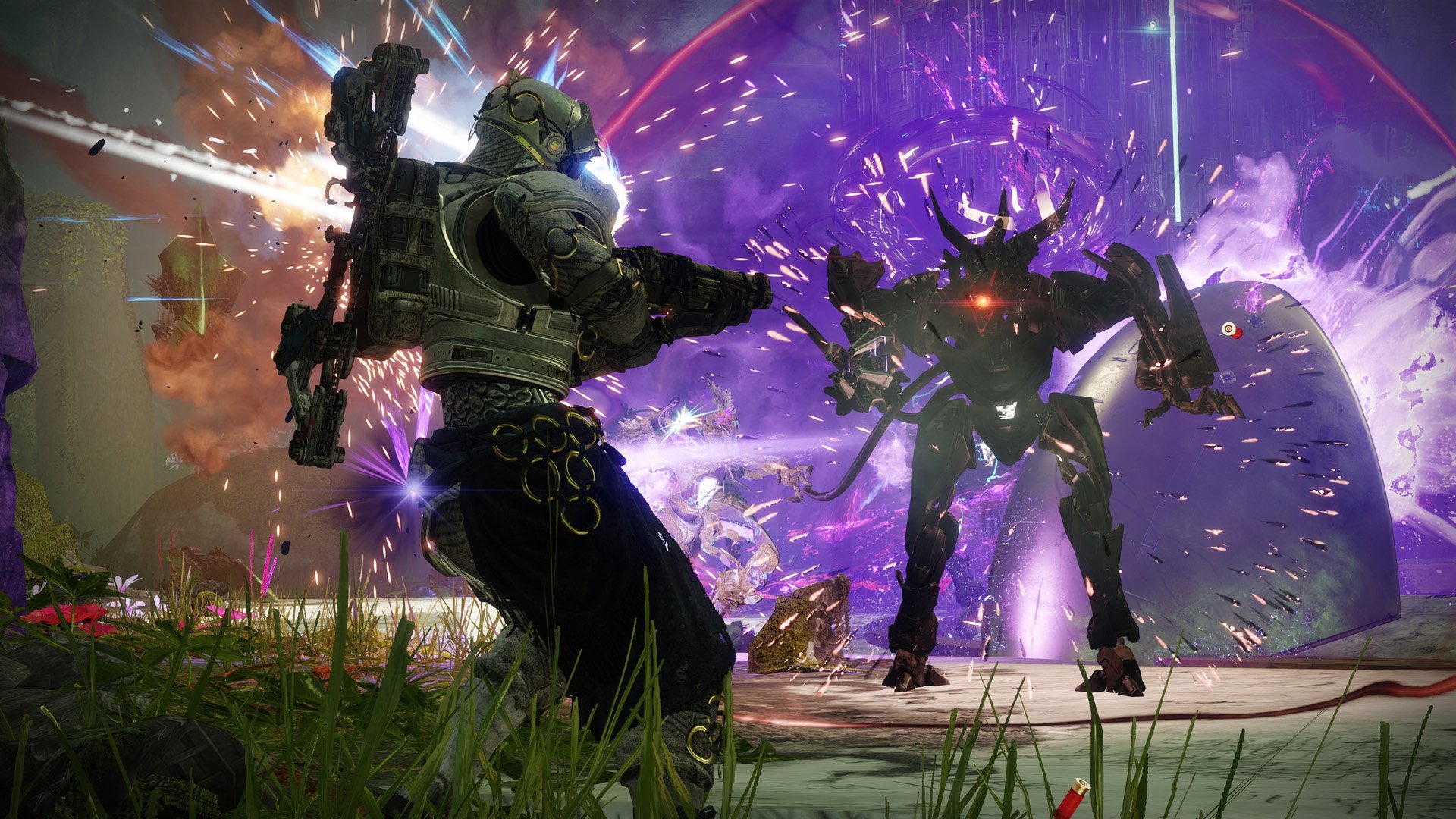 The Unstoppable Champs have a lot of health, and they are also very hardy, which means that you won't do as much damage to them. Of course, if you use the proper weapon, this won't be the case.

By the looks of it, you will most likely have to get a weapon that has the ability to Stagger the Unstoppable Champions. One of the ways of doing this is by getting the mod that can Stagger as soon as you shoot your enemy in the legs.

There is also another popular mod that goes by the name "Unstoppable Melee", and it has the same effect. All in all, the Unstoppable Champions are definitely among the most annoying enemies you can come across in the new expansion. Sure, they don't do that much damage, but their hardiness is just insane. 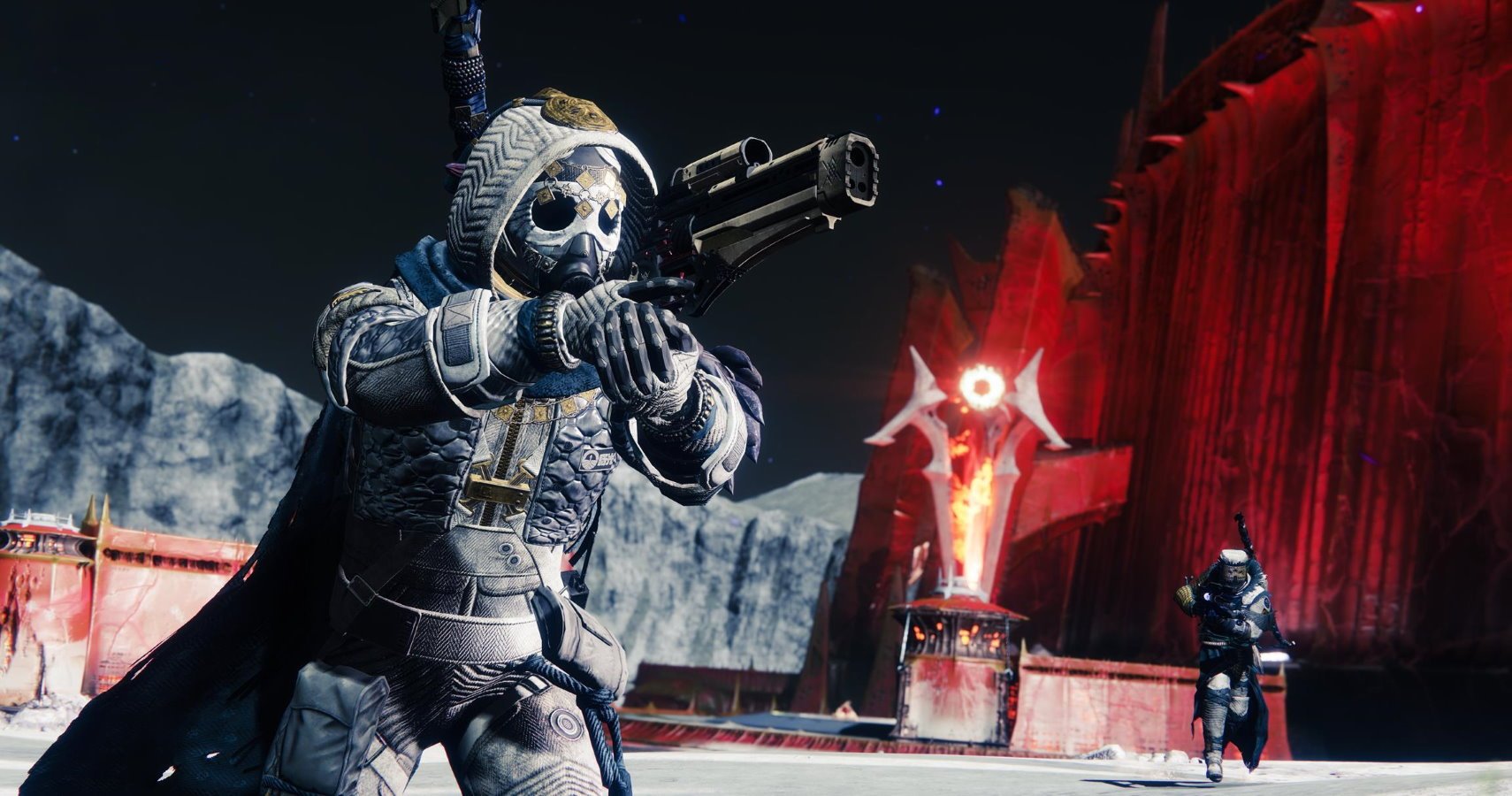 Last, but not least, we have the Barrier Champions. As the name suggests, their most significant strength is their shield, which is a significant barrier that surrounds the champion whenever it reaches half HP. Once this happens, you won't be able to deal with any damage with your standard weapon. Besides, the hero will always heal itself, which makes things even worse.

The solution? You need to get unique mods that have the ability to pierce through the shield. Just look for mods such as the anti-barrier rounds in your artefact, and you will be done in no time.