Destiny 2 is one of the coolest games right now, especially after the newest expansion came to life. Apart from the new raid, game mechanics and quests, many new weapons are fascinating to have because they do tons of damage. However, getting your hands on them is definitely easier said than done.

This weapon is placed in your Power Weapon slot, and it can do wonders, especially in PVE. However, most people will probably like to have it as a collector item rather than actually using it. That's due to the fact that there are other weapons out there that do the same thing better, which is why some people might consider this weapon to be a fail.

What can it do? 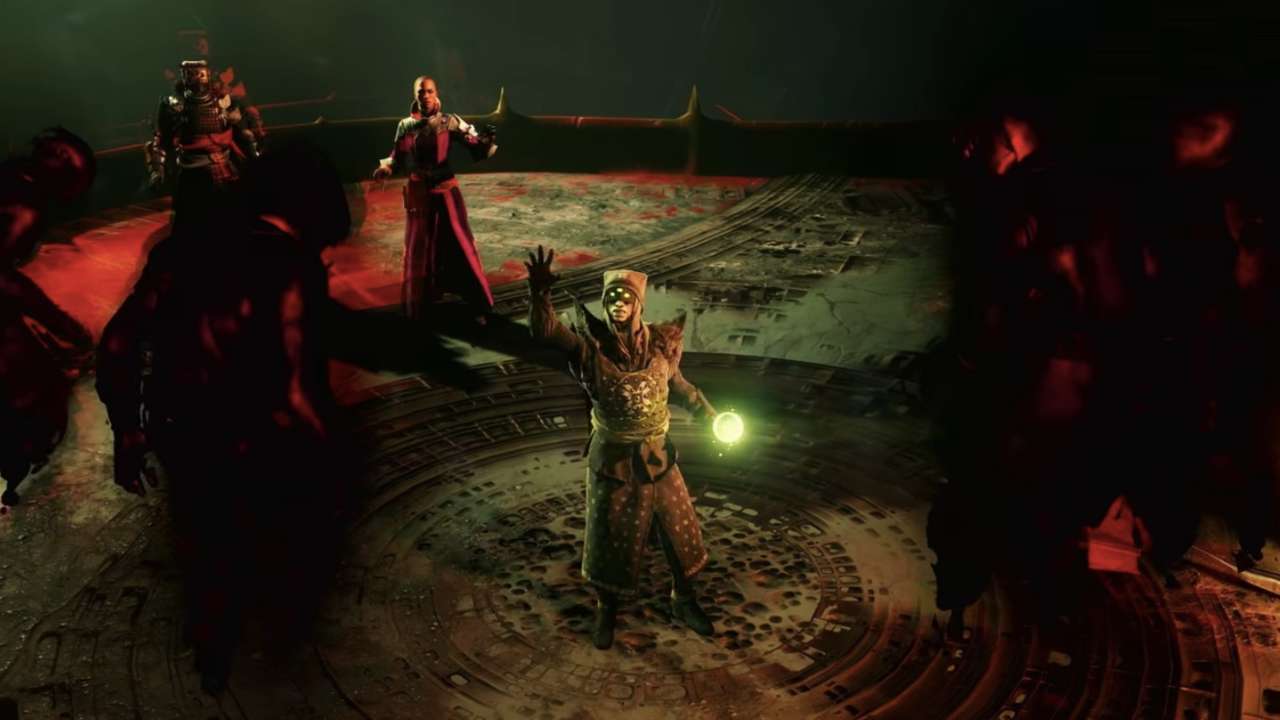 Even though many people are criticising it,  this weapon has some cool stuff such as its perks. The first one is called Personal Assistant and it basically allows you to check the HP of your enemy as well as other important information whenever you place your crosshair at them. This can be very useful, especially in some sticky situations.

The next perk is Extended Barrel which allows you to have a longer range of shooting while also having faster handling speed. Next, this weapon has a third perk that's named Extended Mag, and it increases the size of your magazine and decreases the reload speed. Finally, the fourth perk is called Target Acquired, which allows you to deal with more precision damage whenever the Personal Assistant is active.

As you can see, this weapon has a lot of bonuses which make it pretty cool. The only downside is that it does not have that much firepower when you compare it to some of the other weapons out there. The combination of Personal  Assistant and Target Acquired allows you to aim a lot easier while also having bonus damage.