Similar to the previous titles, Destiny 2 is a first-person shooter which also has many role-playing and massively multiplayer online game elements that all add up to the popularity of this amazing title. Having said that, there is much cool stuff which you can in this game which ranges from random quests to dealing with raid bosses with your friends.

Of course, there are many people who play this game without any people that they actually know. That's why Destiny 2 has a special feature for a more optimal way of matchmaking called "Guided Games". This thing allows the players to search for clans. Of course, those clans can be either player versus player or player versus enemies orientated but it is well worth finding one because it will make your game experience a lot better.

In addition to that, Destiny 2 introduces a few new activities for players to have fun with. One of the miscalled the Lost Sectors, which are basically very similar to dungeons - you have to fight a lot of enemies as well as a small boss who will drop a chest containing cool loot. What's more, those Lost Sectors are very important because they can keep track of the various targets of the Wanted bounties which you can get from Spider in the Tangled Shore.

However, sometimes it might be pretty hard to actually spot those Lost Sectors. What's more, they also have some pretty strange names most of the times which is also not a good thing.

Here is where you can find most of the Lost Sectors across the map. 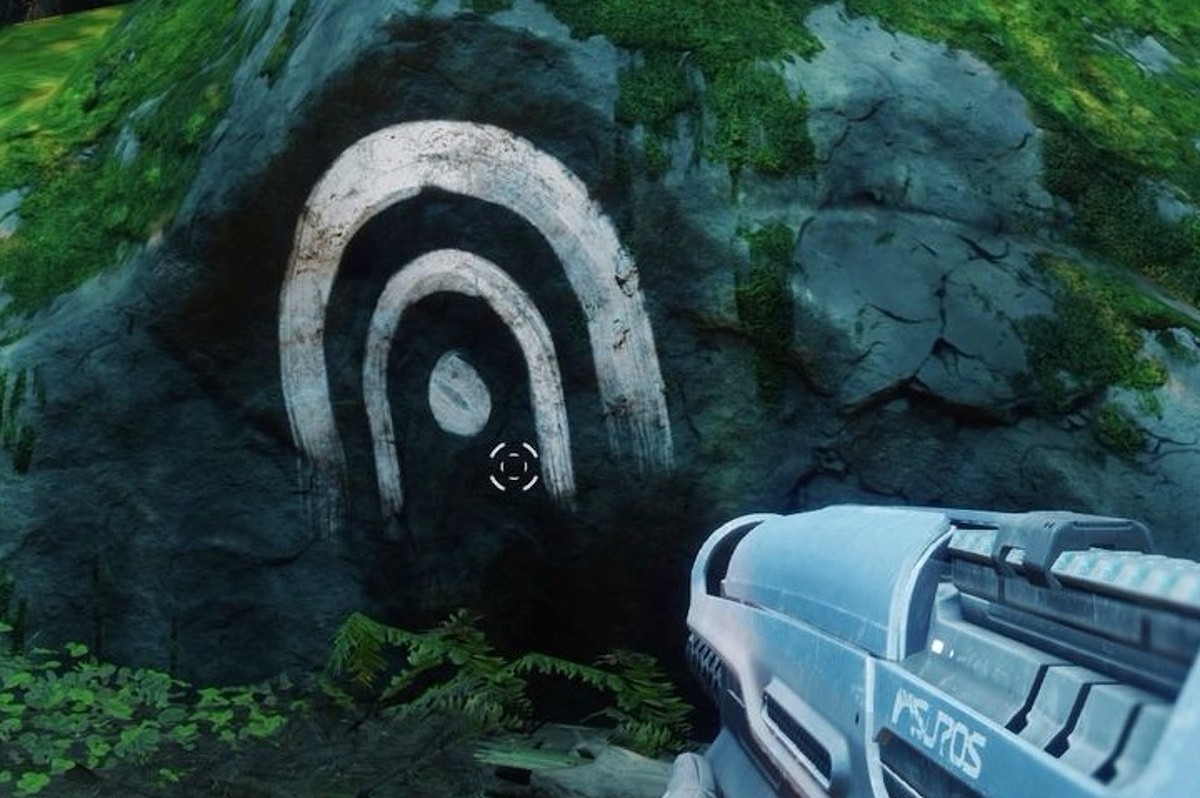 The first place where you can find a lot of Lost sectors is located in the European Dead Zone (also known as EDZ). This is no surprise because it offers the largest playable arena for players, which means that there will be a lot of those zones in it. Here are all of the currently known locations. Keep it in mind that this list is subject to change if there are new updates which can either add, remove or just replace some of the locations mentioned below. 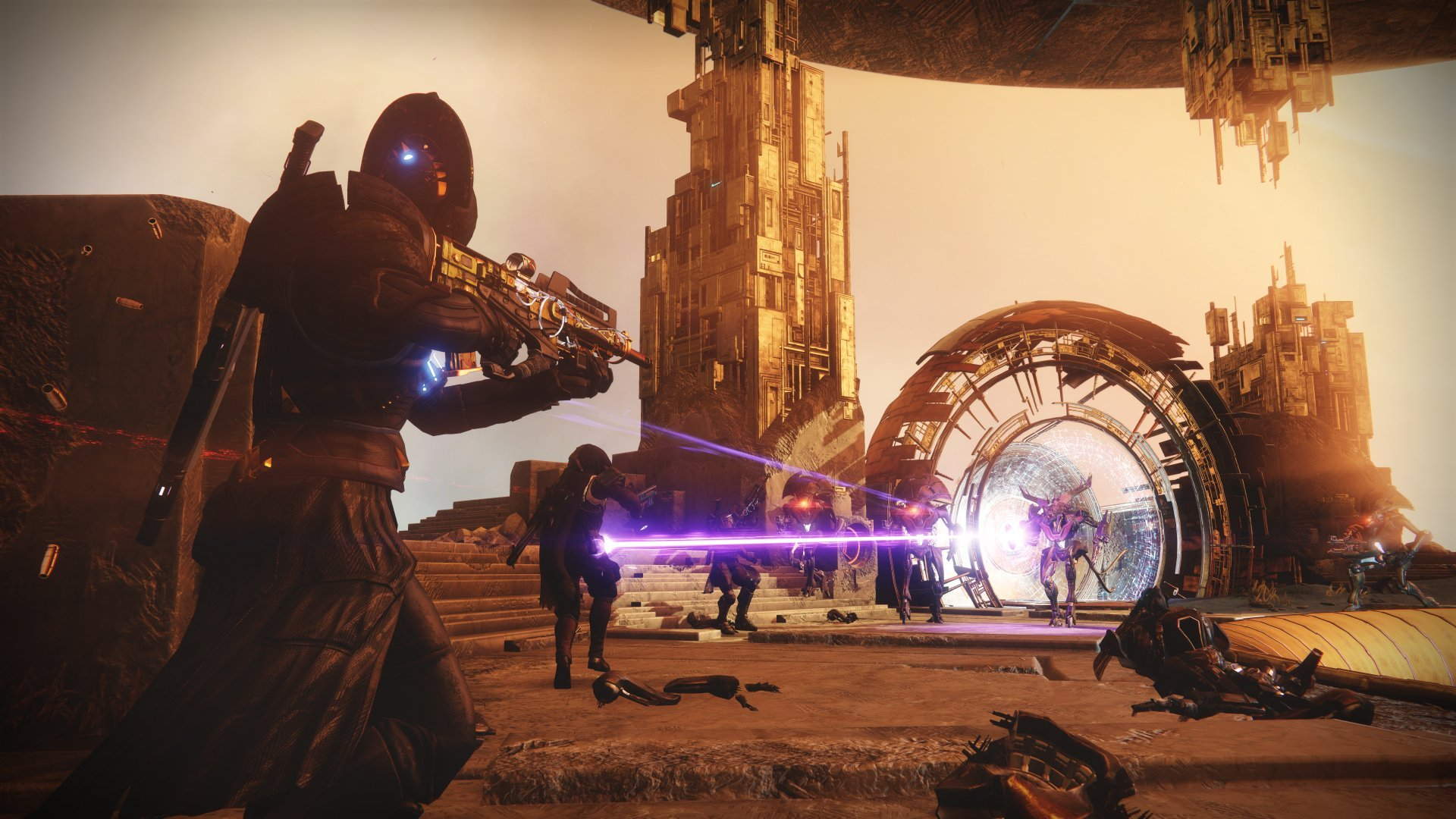 This sector is definitely not as popular as the EDZ one. In fact, there are only three Lost Sectors on Titan, one of which is in the Siren's Watch and the other two in The Rig. What's more, they are also among the hardest to find because if the shear structure of this place. Of course, if you end up going there, the rewards for completing them will also be higher.

The Lost Sectors in Nessus 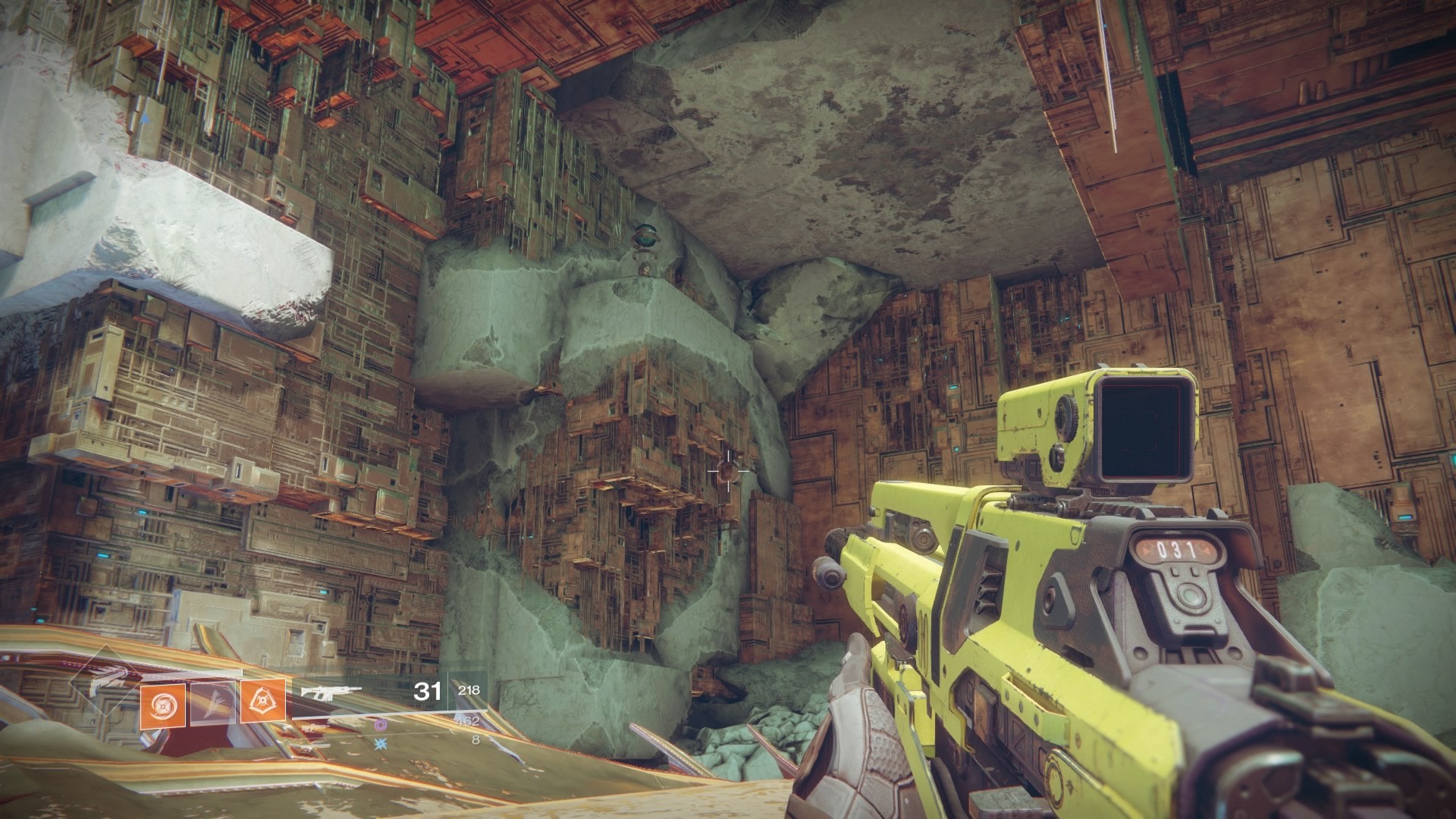 This place is very similar to the EDZ and it also has a common thing with Titan. Having said that, this means that it has more Lost Sectors compared to Titan but they are also not that easy to find like on EDZ. At the time of this article, there are only five areas where you can find the Lost Sectors and each of them has only one. 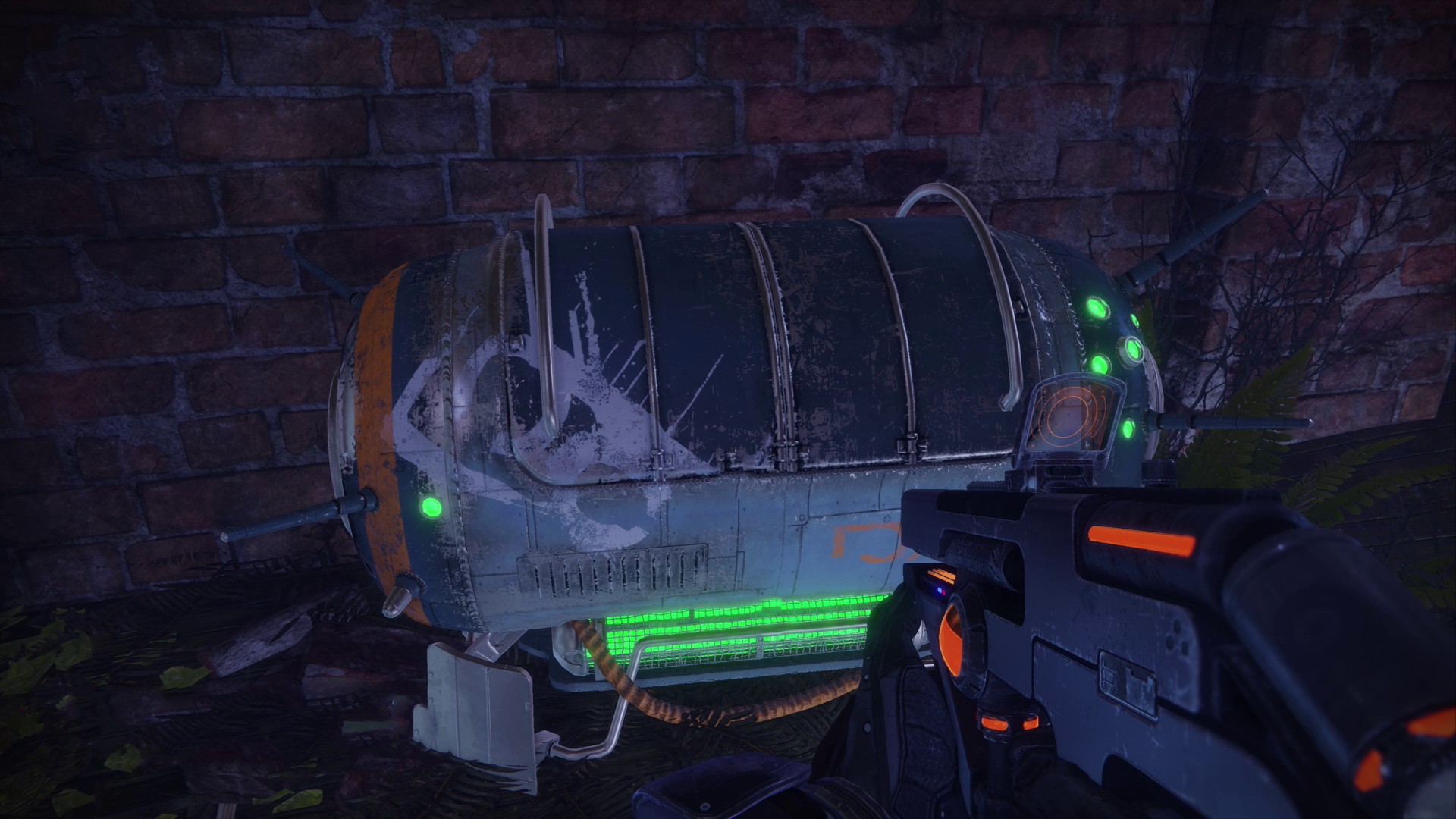 Unlike the other places, there are only three of them here. However, all of them are fairly easy to find because the zone is easy to navigate through.