Death Stranding: Weapons guide - All the guns you can find in the game

Death Stranding: Weapons guide - All the guns you can find in the game ⚡⚡⚡ Esports and gaming news, analytics, reviews on WePlay! The latest news on WePlay!

Death Stranding is an awesome game that features tons of cool stuff to do. In fact, it is one of the few games where the violence is not really the main focus of it. However, sooner or later, there will be a time where you have to defend yourself against the creatures that want you dead. That's why it is important to take an in-depth look at all the different weapons that you can come across in Death Stranding.

Keep it in mind that you probably won't have to use any of them until you have at least thirty hours of game time. After all, this is when you will start encountering BTs. Until then, your biggest enemy will be a MULe, who is capable of beating without using any weapon whatsoever.

Let's dive in and check some of the different weapons. 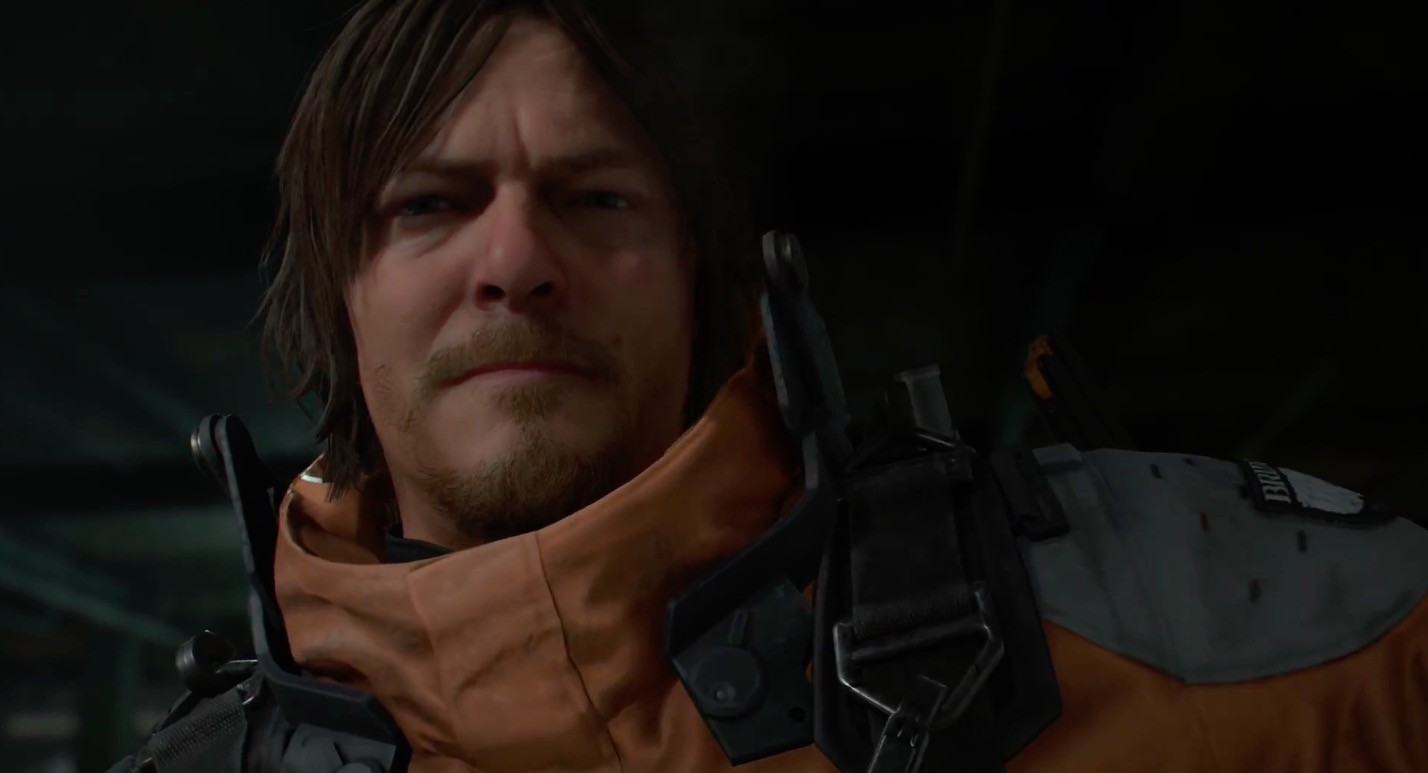 You might be surprised when reading the title of this paragraph. If you never played Death Stranding, you should know that every single weapon in this game uses Sam's blood as ammo. This means that you need to have a lot of blood bags with you in order to have enough ammo to fight when it's needed. You can create your very own blood bags once you go to a private room. If you run out of blood bags, the ammo will be used directly from Sam's health, which is not advisable at all.

You will be able to unlock this gun from the Craftsman, just a couple of quests after you first reach the Central Region. Even though this weapon is not that strong when it comes down to damage, it can still to the job done against MULEs. However, you should definitely look for an upgrade once you advance further into the game.

This is a very strong weapon because they can do wonders against BTs, especially if you use them right. The cool thing about the Hematic Grenades is that they are actually the first big weapon that you come across. You will be able to get them once you unlock Capital Knot City. When you get into a fight with a BT, throw the grenade in his face and watch what will happen. However, if there is a big BT, you will have to use a couple of hematic grenades in order to have an effect. 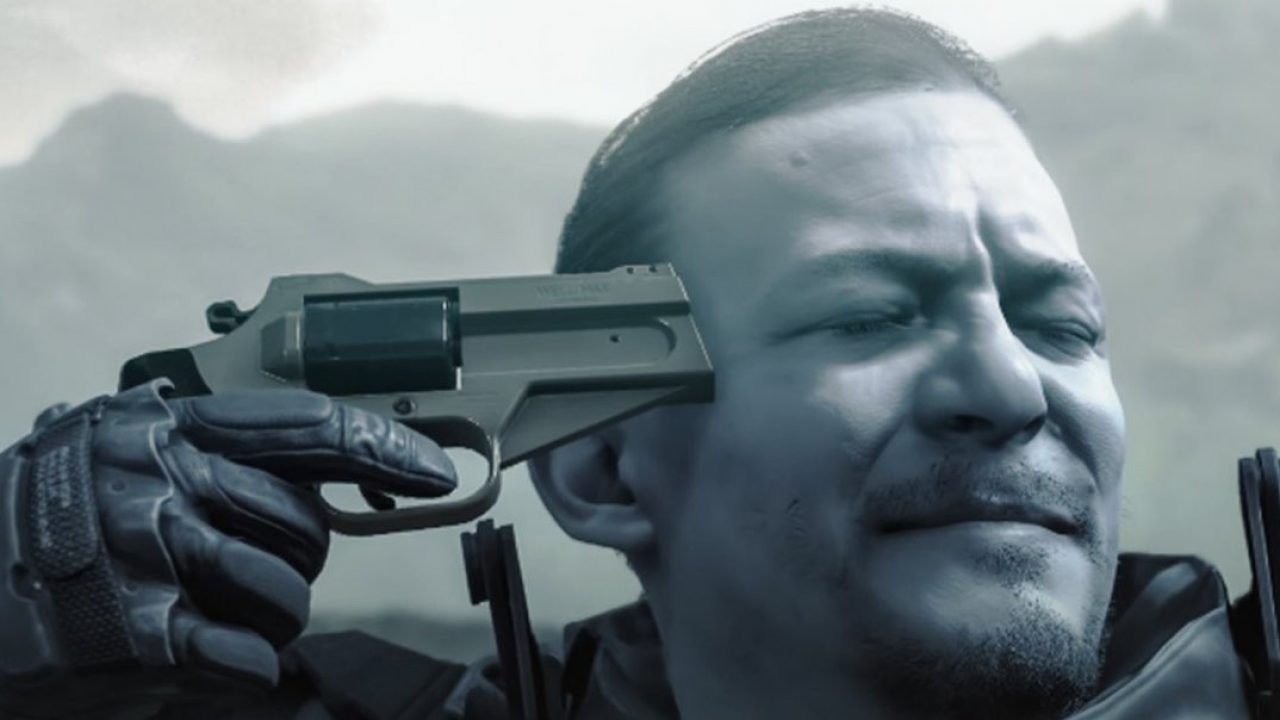 As the name suggests, this is the perfect weapon to use against any BT that you might come across. Similar to the other weapons in Death Stranding, this one also uses up Sam's blood, so be sure to be stacked up before engaging in a fight. You will be able to unlock the Anti-BT gun from the Chiral Artists. What's more, if you manage to do more deliveries here, you will be able to upgrade it to its stronger version.

The Assault Rifle is a weapon that is capable of some serious damage, especially if you use it wisely. You will be able to unlock it in South Knot City and similar to the other weapons on this list, you can upgrade it by completing more deliveries. The next version of the Assault Rifle is capable of bringing down every single BT that you might come across.

Similar to the Assault Rifle, you can also unlock this weapon at South Knot City. Many people refer to this gun as "the first real" weapon in the game because it has some serious firepower. That said, we definitely not advise you to use this weapon against any other players in Death Stranding. Even though it might be very tempting, remember that every single person that dies becomes a BT himself. Needless to say, you should avoid this it all costs because you will just have more enemies in the end. 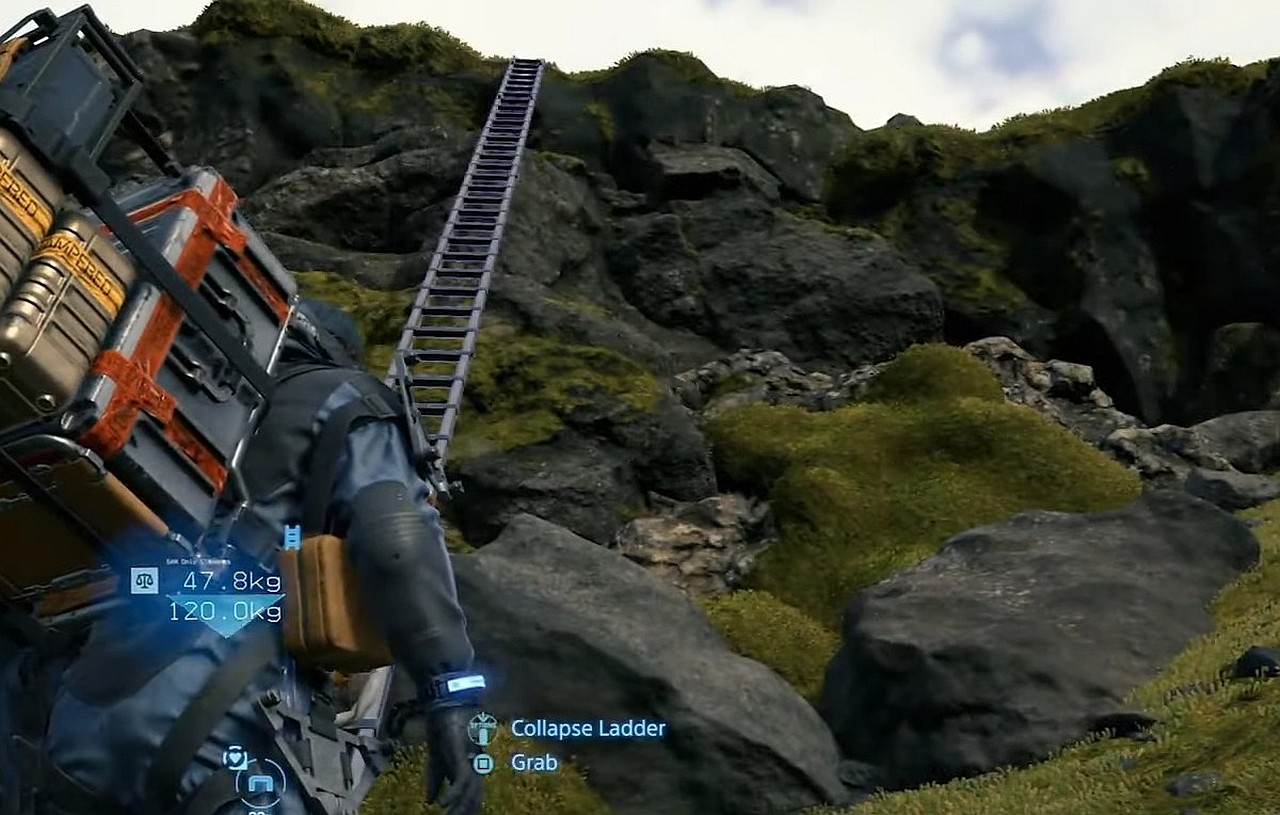 As the name suggests, this weapon is not capable of killing anyone, which makes it a perfect choice against other players in Death Stranding. You will be able to unlock it once you go to Waystation that's located North of Mountain Knot City. This weapon uses rubber bullets and it is capable of taking out MULE's very effectively. On top of that, if you manage to get it to level 2, you will be able to use it against BTs as well. However, you have to do a lot of deliveries in order to do that.

This is the normal grenade that you can use. In fact, you will get your hands on it at the exact same time when you get the Handgun and the Assault Rifle - upon going to South Knot City. Just remember, avoid using it against humans because you will turn them into BTs which is not what you want to do.

As the name of this weapon implies, it is probably one of the strongest ones that you can get in Death Stranding. Similar to other weapons out there, it also has a couple of different variants and you can unlock them via deliveries. If you use it correctly, you will be able to ditch out tons of damage.

The shotgun is one of the most loved weapons in every single game because it does tons of damage and it looks pretty cool. Similar to some other weapons on this list, it is definitely advisable NOT to use it against other people because you will turn them into BTs.

If you are interested in an upgrade, you need to do a couple of deliveries to the Photographer.

These are some of the most popular weapons in Death Stranding. Keep it in mind that it is possible to see some changes once the new update is live.