Death Stranding multiplayer is similar to Into the Spider-Verse

Death Stranding multiplayer is similar to Into the Spider-Verse ⚡⚡⚡ Esports and gaming news, analytics, reviews on WePlay! The latest news on WePlay!

A lot of information about Death Stranding was learned during Gamescom but one aspect of the game Hideo Kojima has kept relatively silent about is its multiplayer.

Some might be surprised that the game even has multiplayer, which is understandable considering how mysterious the game world and themes are portrayed. However, during an interview with French YouTuber Julien Chièze at Gamescom, Kojima did slip in some exciting multiplayer information.

Thanks to a translation by Reddit user u/xxxjohnnygxxx, we've learned that one of Kojima's main themes for the game is also the reasoning behind how multiplayer will function. “The more you play the more you will notice that he isn’t the only one in this situation. At launch, there will probably be millions of people who will play and you will be connected to them using something,” he said.

When asked what this “something” is, Kojima compared the game to the film Spider-Man: Into the Spider-Verse. “Miles thinks he is the only Spider-Man, then different characters from different alternate dimensions also become Spider-Man and meet up,” he explained. “All of a sudden Miles is not alone! Of course, Death Stranding will be different but it’s a clue towards what the game is about.” As you would expect, Kojima said that was all he could go into but it's more than enough for speculation to start pouring.

Talking about today's world, Kojima also spoke on how humanity is more connected than ever before and yet also so negative in these meeting places. "The dominant philosophy is to use the stick in its metaphorical sense. For Death Stranding I was heavily inspired by Kōbo Abe's novel, the rope."

Calling the stick humanity's first invention, he goes on to say, "The second invention was the rope which on the contrary is used to keep what we love closer. Death Stranding fits into this philosophy. The imagery of the hands in the trailers reflects the connections and the strands in the logo are the ropes that hold us together." 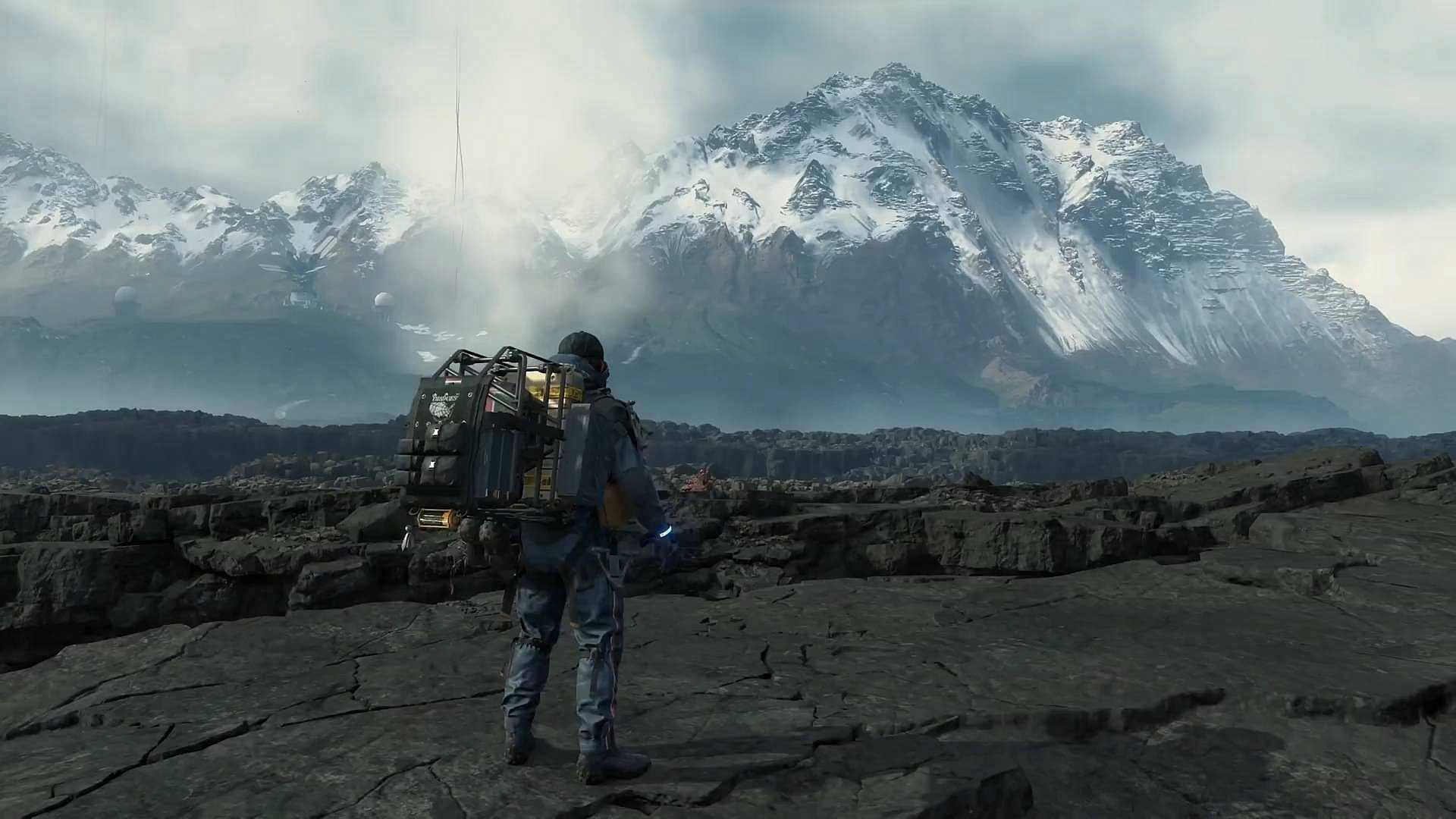 One might infer from the interview that Kojima's plan is to get players to help one another to rebuild their in-game worlds. Players could all exist in a Death Stranding-verse where they are able to influence certain outcomes in each other's games. It's a bit of a stretch as far as speculation goes but Kojima's feelings towards the game and how he hopes players will experience it is quite clear.

We don't have much longer to wait as Death Stranding will be released on November 8, but if we're lucky Kojima could still reveal much more before then.