Death Stranding: How to Dismantle Ladders

Death Stranding: How to Dismantle Ladders ⚡⚡⚡ Esports and gaming news, analytics, reviews on WePlay! The latest news on WePlay!

Death Stranding is one of the coolest action games right now that got released just a couple of days ago. The game is set in an open world environment where you have to control a person called Sam Bridges, who used to work for a company called Bridges. Your job will be to deliver some of the sorts of cargo to wherever it needs to go.

Unfortunately, this is not going to be a walk in the park for you. As you can imagine, there are tons of enemies out there that will want to get you such as particular types of creatures called "beached things" and MULE, which are basically the "evil porters" that will try to steal the cargo from you in order to deliver it themselves.

While you are completing your task, you will come across many different obstacles along the way that you need to overcome. In order to do so, you can use ladders. They are a fantastic way to reach some of the more difficult places. Having said that, let's take a look at how can you actually dismantle the ladders in Death Standing. This is a crucial thing to know because sometimes, you need to take the ladder with you if you want to use it again.

That said, sometimes, it might be a good idea to just leave the ladder behind you because you can help other players reach this problematic destination. In most cases, though, you'd want to keep the ladder to yourself.

Dismantling a ladder in Death Standing 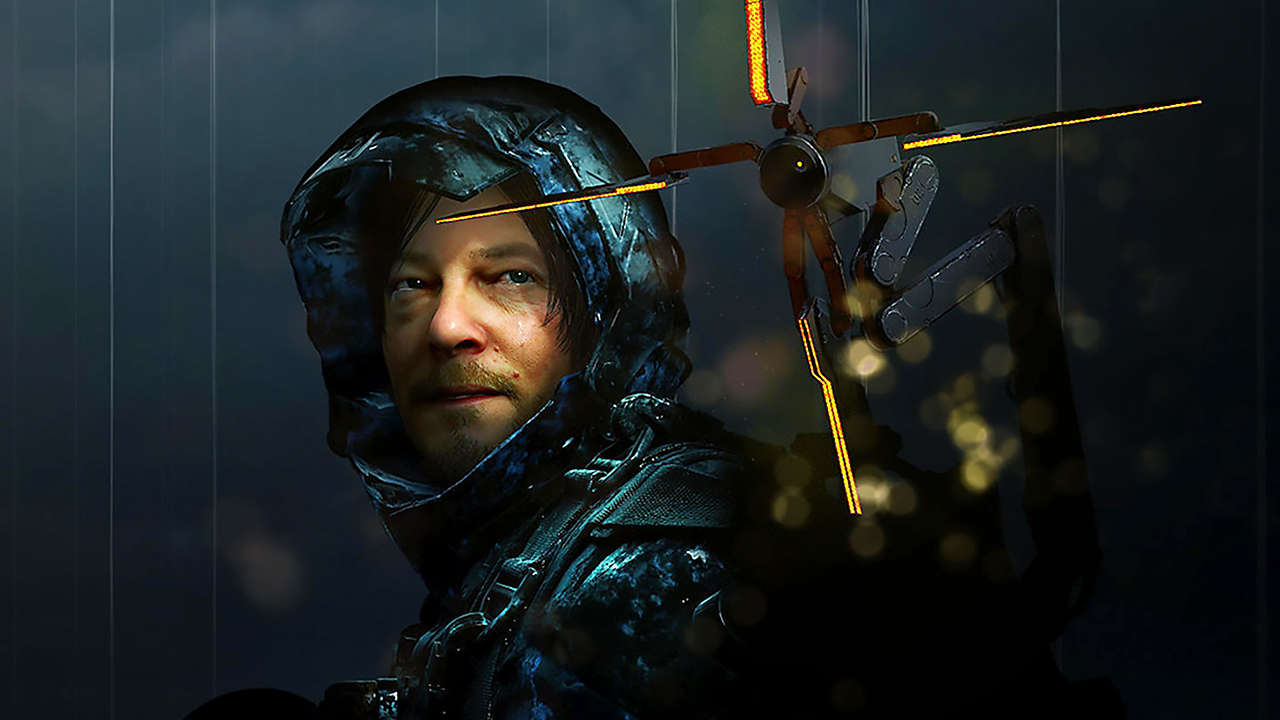 As we mentioned above, you can do this when you want to keep the ladder for yourself or when you just don't care about what the others are doing. In both cases, we are not here to judge you.

In order to dismantle the ladder, you need to stay close to it and then press the "Hold," which is a special option that will show up on the screen. Press and hold the options menu, and then the ladder will transform itself in a small container that you can pick up and carry with you wherever you go.

You can use this trick with every single ladder that you come across. Just remember, if you want to help the other players, leave the ladder be.